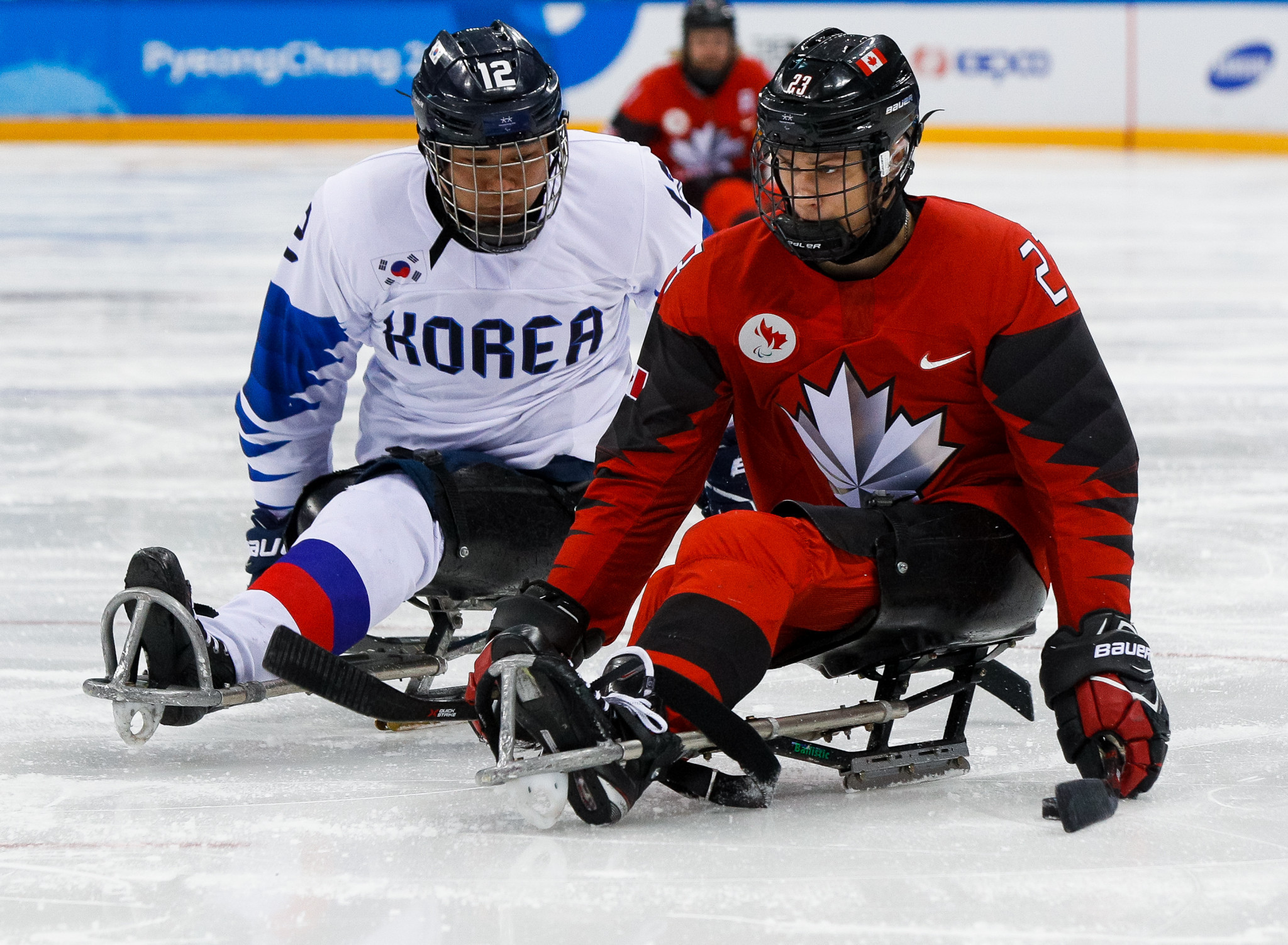 Two-sport Paralympic athlete Liam Hickey is set to focus on preparations for Beijing 2022 rather than Tokyo 2020 in a bid to avoid burnout.

Hickey is expected to represent Canada in wheelchair basketball at this year’s rescheduled Paralympic Games in Tokyo before quickly turning his attention to Para-ice hockey.

But with just six months separating the two Games, Hickey plans to concentrate on efforts to win gold at Beijing 2022.

"It’s still up in the air, but especially now with the rescheduling going to the two Games back-to-back, it could be a burnout situation," said the 22-year-old.

Hickey was part of the Canadian team that suffered a heart-breaking 2-1 overtime defeat to the United States in the ice hockey final at Pyeongchang 2018.

"Losing the final like we did in 2018 has really motivated me to come back and make sure we win the gold medal," said Hickey.

"It’s hard to switch to another sport after a tough loss like that.

"Hockey Canada and Wheelchair Basketball Canada are two great organisations with great leaders on both sides that I’ve taken a lot from.

"The challenges to do both stem from time commitment and trying to give your all.

"They both deserve 110 per cent of your effort."

Since the Games in 2018, Hickey moved from attack to defence in a major positional switch.

"I’ve been able to take back some of my skillset on defence," said Hickey, speaking to the Canadian Paralympic Committee website.

"I use my speed for the breakouts and it’s been a fairly smooth transition.

"I like having the ability to control the play more and it really helps our game.

With the coronavirus pandemic grounding sport to a halt in 2020, Hickey said he was grateful to spend more time with his family and fine-tune his game on the ice.

"It’s the longest I’ve been home for a long time," said Hickey, who also competed for Canada at Rio 2016, falling at the group stages.

"I’m usually travelling at least once or twice a month.

"It was a big change-up for me and I’ve really appreciated the additional time with my immediate family."