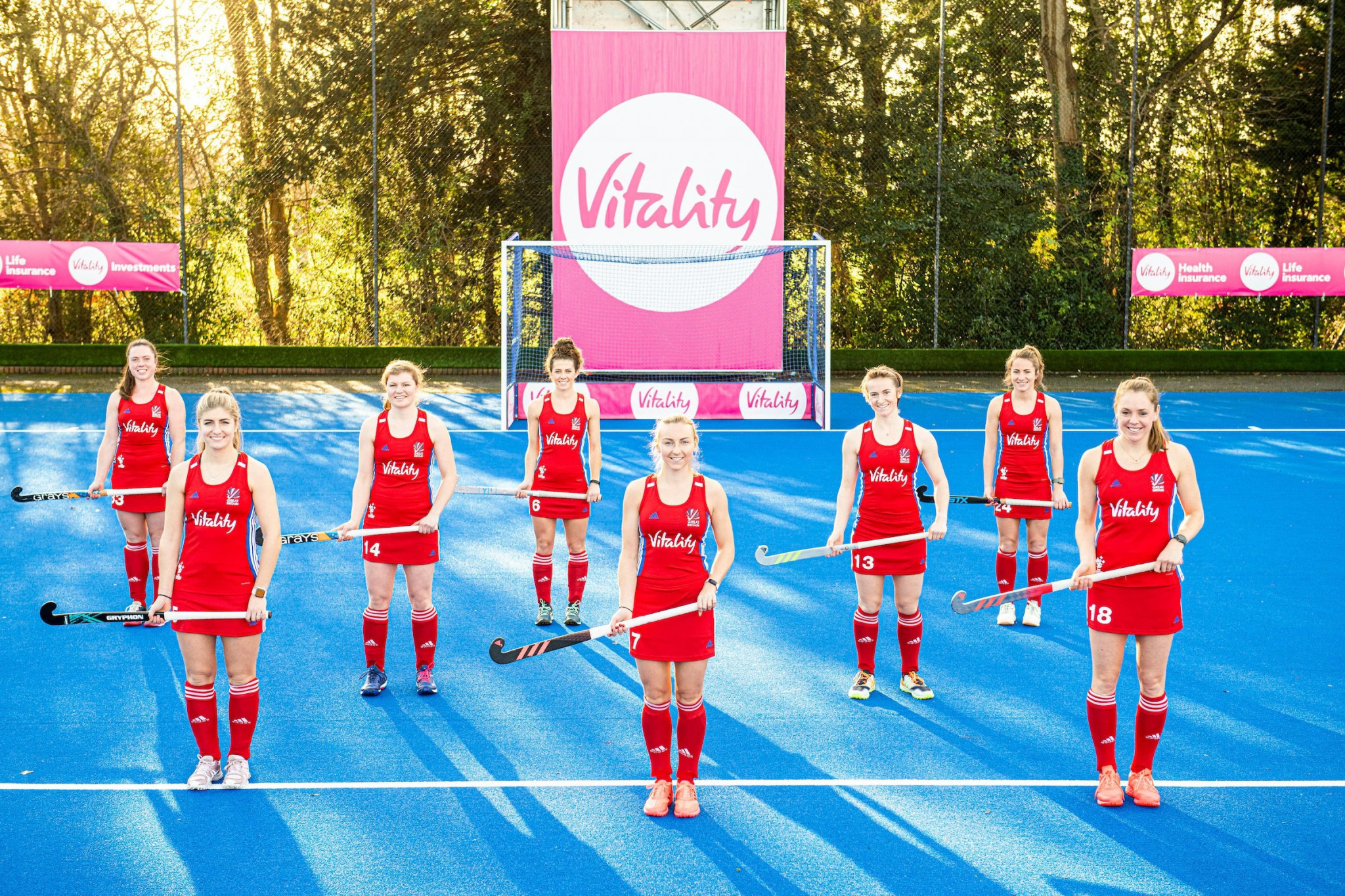 England Hockey and Great Britain Hockey have secured a three-year deal with health and life insurance company Vitality to boost the women’s game.

The partnership is deemed to be "one of the most significant" in the sport’s history as the two organisations have linked up with Vitality to encourage more women to try out hockey and improve the game’s visibility.

Vitality will become the principal partner of England and Britain’s women’s hockey teams and the company’s logo will be on players’ shirts.

England Hockey’s grassroots participation programme will be renamed Vitality Back to Hockey.

Former hockey player Alex Danson-Bennett, who was part of Britain's gold-medal winning team at the Rio 2016 Olympic Games, will be joining Vitality as a performance champion, where she will be helping businesses to motivate their colleagues to look after and prioritise their health and wellbeing.

We will proudly display their logos on our shirts at this summer's EuroHockey Championships 🏴󠁧󠁢󠁥󠁮󠁧󠁿@Vitality_UK pic.twitter.com/Uh62CgvHcf

Nick Pink, chief executive for both England Hockey and Great Britain Hockey, said they were "very excited" to welcome Vitality as a principal partner.

"Vitality’s commitment to women’s sport, their company values, stature as an organisation and recognition to our wider diversity and inclusion work are exciting and complimenting priorities," said Pink.

"The profile of hockey has grown significantly in the last ten years, and to be able to announce this new partnership at such a challenging time speaks volumes for the progress hockey in this country has made both domestically and internationally.

"We look forward to working with Vitality over the next three years, and developing many opportunities for the sport."

Danson-Bennett added: "This announcement is fantastic news for the game of hockey and for women’s sport.

"I am delighted to be joining an organisation that seeks to raise the profile of women’s sport, and I’m sure this partnership will see many more people get involved in the game, become more active and live healthier lifestyles."