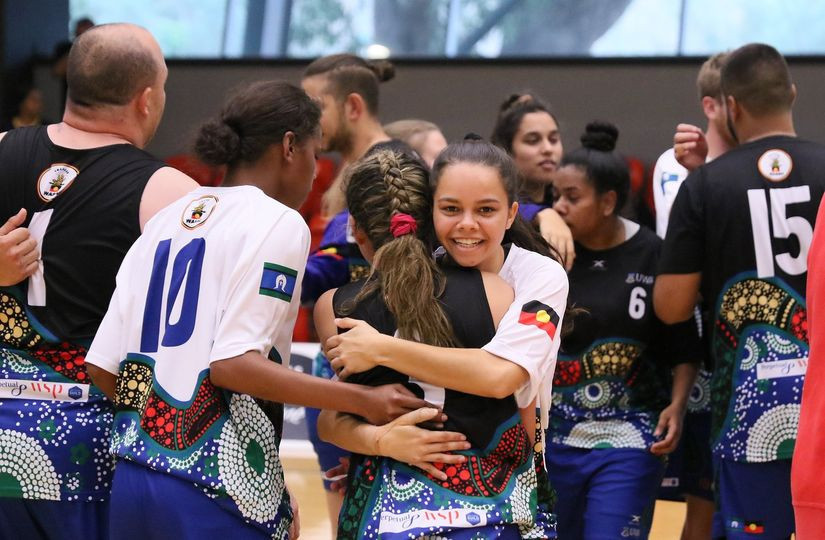 The scholarships have been offered by the Australian arm of the oil and gas company BP for the third successive year.

It is part of BP's ongoing partnership with UniSport Australia.

To be eligible for the scholarship, student-athletes must compete in a UniRoos team, or have participated or be planning to take part in the Indigenous Nationals or UniSport Nationals.

They must also be a current student of one of the 42 UniSport Australia member institutions and have at least one year left of further studies.

Applications will be considered by representatives of UniSport Australia, The Wollotuka Institute and BP Australia.

The deadline for applications is March 19 and the recipients of the scholarships are set to be selected by April 23.

Recipients will then be announced and selected at the UniSport Australia Conference in Sydney on May 11.

Stacey Markham of the Australian Catholic University and Tyrone Mohamed of RMIT University were awarded the scholarships last year.

BP Australia is also set to sponsor this year's Indigenous Nationals in Newcastle in New South Wales from June 20 to 24.

The annual event brings together student-athletes from universities across Australia.