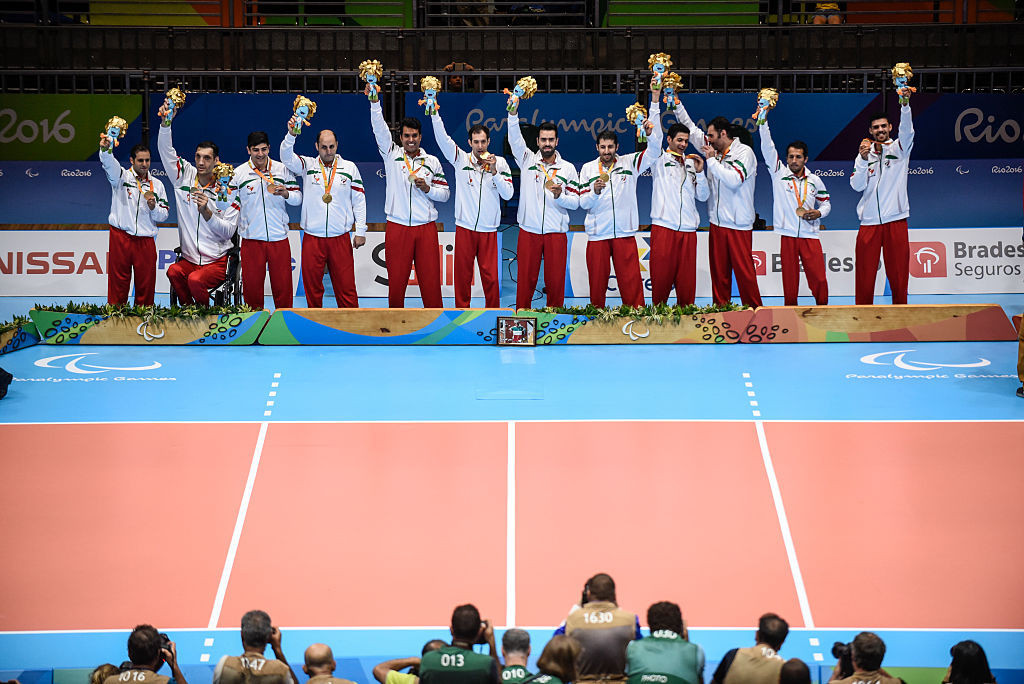 Iran sitting volleyball head coach Hadi Rezaei has warned preparation will be key if the team is to retain its Paralympic Games title at Tokyo 2020 later this year.

Rezaei is seeking to guide Iran to their seventh Paralympic sitting volleyball gold medal at Tokyo 2020, rescheduled for this year because of the coronavirus pandemic.

He cited Bosnia and Herzegovina, Paralympic champions at London 2012 but beaten by Iran in the Rio 2016 final, Russia, Egypt and Brazil as their main rivals at this year's Games.

"As you know, we have strong rivals in the world and it means that we have a difficult task ahead," Rezaei, Iran's Chef de Mission for Tokyo 2020, told the Tehran Times.

"We want to win the gold once again and will do our best but we have to prepare well for the Games."

The Iranian head coach said the team had turned down the opportunity to play at events not featuring their main challengers for Paralympic gold, despite the coronavirus pandemic putting the sport on hold.

"Iran sitting volleyball team have been invited to many tournaments over the past months but we would rather participate in the tournaments which consist of our main rivals," he said.

Iran, hosts Japan, China, Russia, Brazil, Egypt and Bosnia and Herzegovina have already qualified for the Paralympics, scheduled to take place from August 24 to September 5.

Germany, the United States, Canada, Ukraine, Croatia, Latvia and Kazakhstan are set to battle it out for the final place in the men's sitting volleyball tournament at a qualifier in Duisburg in June.