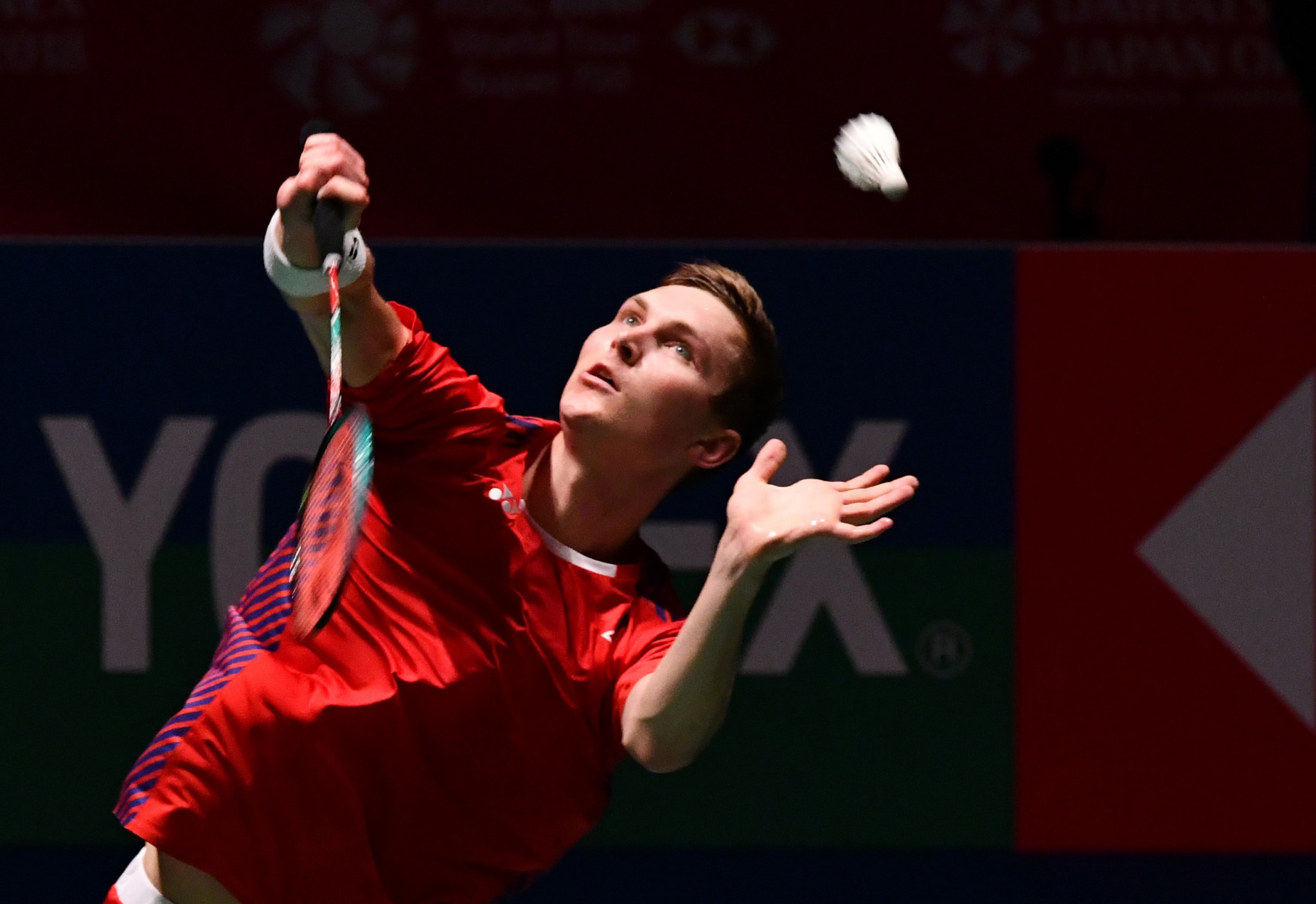 Denmark's Viktor Axelsen and Spain's Carolina Marin have won the men's and women's singles titles at the Badminton World Federation (BWF) Yonex Thailand Open today in Bangkok, the first of three competitions in the Thai capital.

Olympic champion and fifth seed Marin was dominant in her final against Chinese Taipei's top seed, Tai Tzu Ying, winning in just 42 minutes by a comfortable score of 21-9, 21-16.

It was her first win against Tai since the French Open semi-finals in 2019.

It was his third title of the 2020 season, with the competition counting towards the 2020 calendar despite being moved into 2021 due to COVID-19 concerns.

The fifth seeds emerged victorious by a 21-15, 21-12 scoreline against the seventh seeds, leading Polii to drop to her knees after the win was confirmed.

Her elder brother Rickettsia previously died, with Polii seeing him as father figure after her father died when she was a child.

"I dedicate this title to my brother," said Polii.

"It has been a hard time for my family, and after my brother passed away, some of them got sick, so I came here with heartache or rather, always thinking about them every night and every day.

"I want to say thank you to him for everything."

Thailand did get to see a home win in the form of the mixed doubles top seed pairing of Dechapol Puavaranukroh and Sapsiree Taerattanachai after an entertaining match against second seeds Praveen Jordan and Melati Daeva Oktavianti of Indonesia.

After thrashing their opponents in the first game and losing a tiebreaker in the second, the Thai pair won a close third game in what was a popular win for fans in the country, with the score finishing 21-3, 20-22, 21-18.

Finally, sixth seeds Lee Yang and Wang Chi-Lin of Chinese Taipei overcame the unseeded pairing of Goh V Shem and Tan Wee Kiong of Malaysia to win the men's doubles title by a score of 21-16, 21-23, 21-19.

The next leg of the Asian bubble, the Toyota Thailand Open, is scheduled to take place from Tuesday (January 19) to Sunday (January 24).