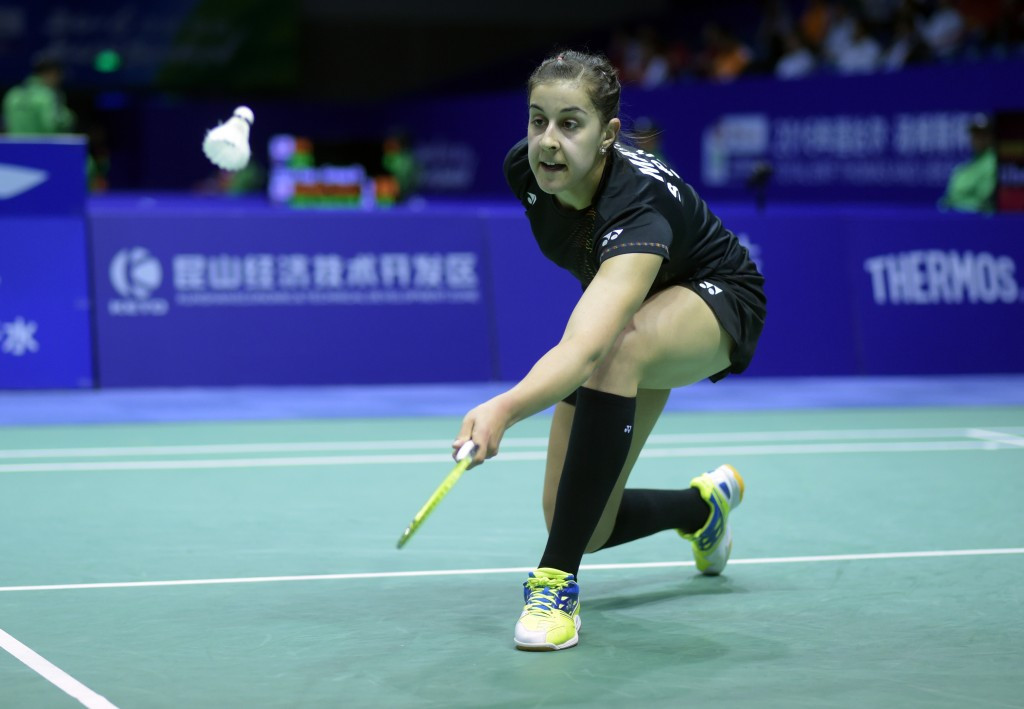 Spain's Carolina Marin and Denmark's Viktor Axelsen head into the Badminton World Federation (BWF) Toyota Thailand Open off the back of title wins in the singles at the Yonex Thailand Open, and will be looking for similar performances at the second bubble event in Bangkok.

Part of three back-to-back competitions in the Thai capital, the Toyota Thailand Open will be followed by the 2020 BWF World Tour Finals.

The Asian leg of the BWF Tour was scheduled for late 2020, but was pushed back due to COVID-19.

Carolina Marin was a comfortable winner against Chinese Taipei's top seed Tai Tzu Ying yesterday, defeating her in just 42 minutes by a comfortable score of 21-9, 21-16 to win the Yonex Thailand Open.

Marin is seeded fifth for the Toyota Thailand Open and will face France's Qi Xuefei on day two of competition, while Tai has an opening round tie against Thailand's Supanida Katethong on day one.

What looks to be one of the best opening matches of the tournament will take place between fourth seed Ratchanok Intanon of Thailand and India's Saina Nehwal, with both players chasing a Tokyo 2020 Olympics spot.

In the men's singles, Axelsen is set to headline the main arena on day two in his opening match against Canada's Jason Anthony Ho-Shue.

His Danish team-mate Anders Antonsen, was knocked out of the Yonex Thailand Open in the opening round despite being the third seed and now must defeat Thailand's Tanongsak Saensomboomsuk.

Congrats to the #YonexThailandOpen winners. 🥇🥇

Axelsen defeated seventh seed Angus Na Ka Long of Hong Kong in the Yonex Thailand Open and now looks for similar success in this tournament, starting off with a tie against Thailand's Kantaphon Wangcharoen.

Runners-up in that women's doubles final, Jongkolphan Kititharakul and Rawinda Prajongjai of Thailand are set to face Indonesia's Siti Fadia Silva Ramadhanti and Ribka Sugiarto in the first round.

In the men's doubles, Yonex Thailand Open winners Lee Yang and Wang Chi-Lin of Chinese Taipei have a first round tie against the United States' Phillip and Ryan Chew.

Finally, in the mixed doubles, Thai top seeds Dechapol Puavaranukroh and Sapsiree Taerattanachai are set to open the tournament on day one on the main court against the Dutch pairing of Robin Tabeling and Selena Piek.

The tournament is scheduled to start tomorrow (January 19) and end on Sunday (January 24).