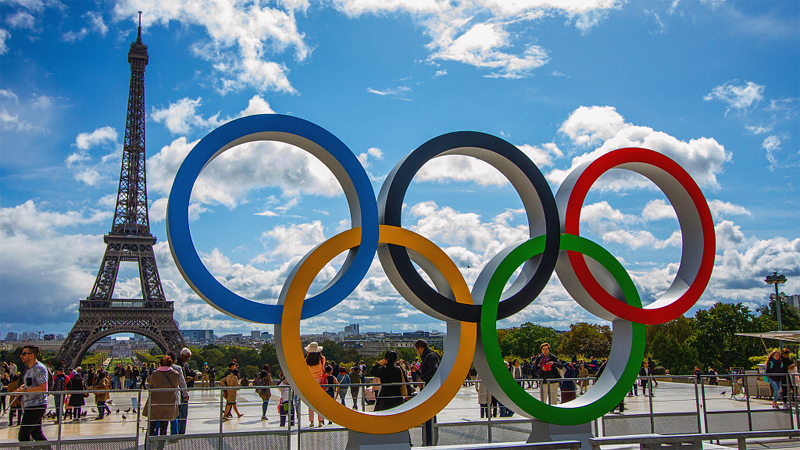 This year’s World Olympic Collectors Fair in Paris has been cancelled because of coronavirus, it has been announced.

The event had been due to take place in June but has now postponed until 2023.

"After consulting its various partners, and in view of the global health and administrative situation in the world, the Organising Committee of the WOCF Paris 2021 had to resolve to cancel this world cultural event which was to be held from June 2021," a statement from the International Association of Olympic Collectors announced.

The World Olympic Collectors Fairs had been an annual event since the inaugural event held at the Olympic Museum in Lausanne in 1994 to promote of the importance of collecting Olympic stamps, coins and memorabilia.

But last year’s event in Rome was also been cancelled because of the COVID-19 pandemic.

The next Fair has now been scheduled for June 21 until 25 in 2023, just a year before the French capital is due to host the Olympic and Paralympic Games.