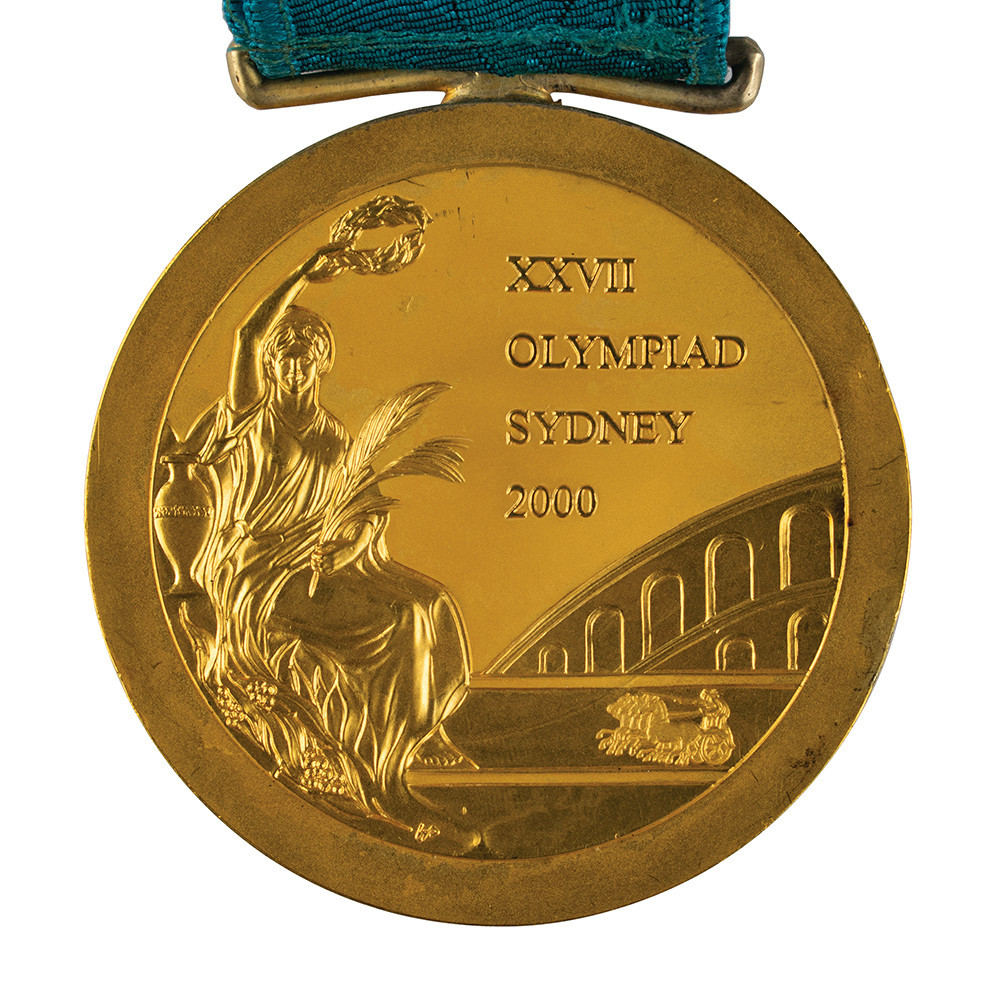 A pair of Olympic gold medals won by Cuban athletes are up for auction with the price expected to soar in the closing days.

Pedrosa’s victory in Australia meant he was the first man other than Carl Lewis since Moscow 1980 to win the Olympic long jump title following the American’s four consecutive victories.

Pedrosa, a four-time world champion, had finished fourth at Barcelona 1992 and 12th at Atlanta and appeared to be heading for another disappointment in Sydney when Australia’s Jai Taurima took the lead in the fifth round with an effort of 8.49 metres only for the Cuban to regain it with his final jump of 8.55m.

It turned out to be the only medal of Pedrosa’s career as he finished seventh four years later at Athens 2004.

Another Olympic medal won by a Cuban, a silver awarded to wrestler Juan Marén, is also up for sale.

Marén won the medal in the men’s Greco-Roman 63 kilograms event, losing to Russia’s Varteres Samurgashev in the final, the third of his career following a bronze at Barcelona 1992 and silver at Atlanta 1996.

Among the top Olympic Torches being auctioned is an extremely rare one from the 1980 Winter Olympic Games in Lake Placid.

Only 140 Torches were manufactured at Lake Placid 1980, one of the smallest production runs for any Olympic Torch.

A very desirable official Torch from the 1988 Winter Olympic Games in Calgary is also up for auction.

The Torch Relay, called “Share the Flame”, was an enormous event, with approximately 6,500 participants drawn from an application pool of over six million.

After the Lighting ceremony in Olympia, the flame was flown to Newfoundland and then travelled 18,000 kilometres through Canada over 88 days.

Unlike many Relays, the Torches were shared and thus only about one hundred and fifty were manufactured.