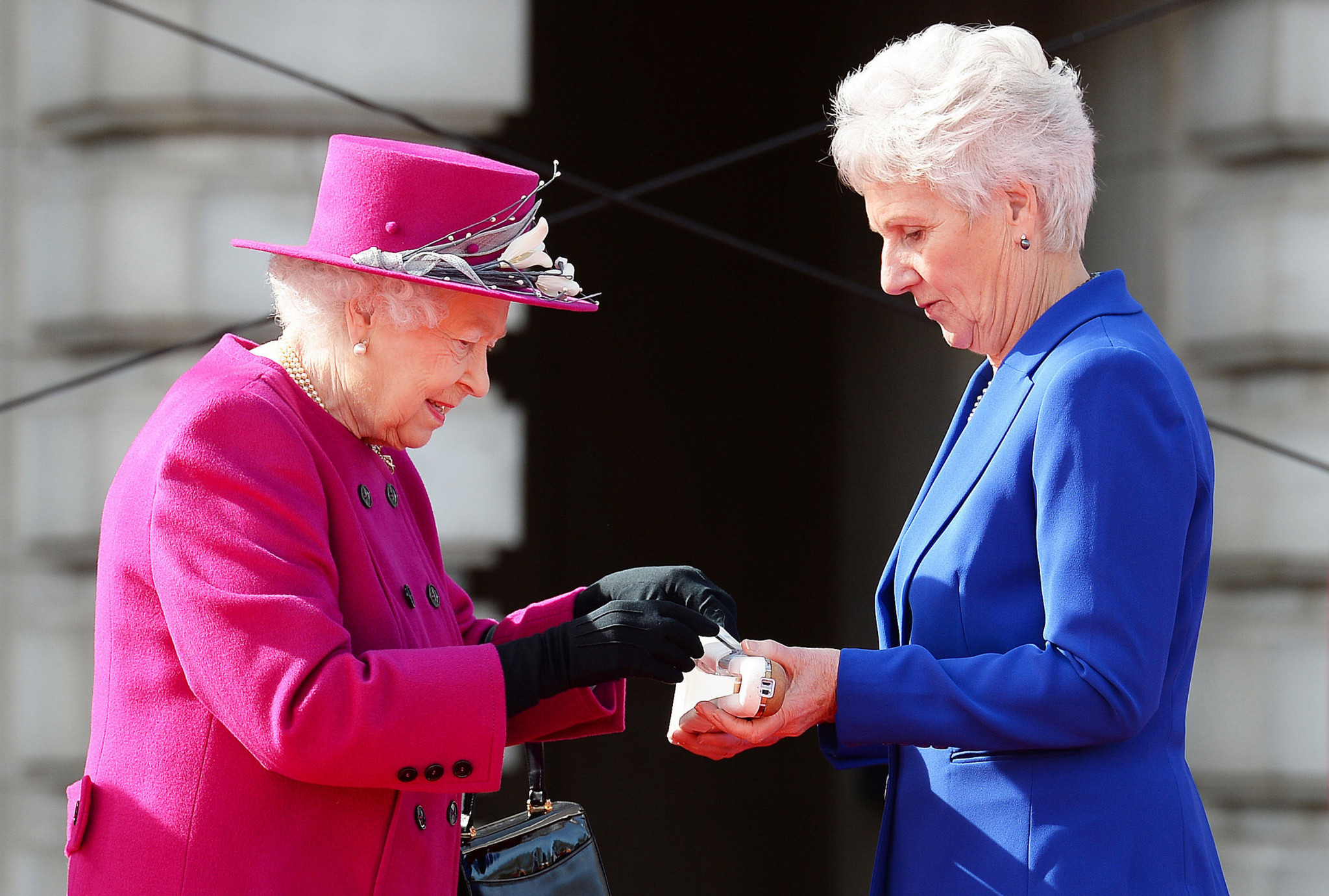 Commonwealth Games Federation (CGF) President Dame Louise Martin insists the Queen’s Baton Relay (QBR) for Birmingham 2022 will be "as normal as we can make it", but has revealed that the organisation is making contingency plans to cope with any changes needed because of the COVID-19 pandemic.

Dame Louise told insidethegames: "We have to be cognizant it might not happen the way we want it to happen.

"We are hoping it is going ahead, we are planning for it to go ahead.

A provisional route has already been planned but Dame Louise said organisers "may have to make alterations to it but only time will tell.

"It is being monitored."

The Relay is designed to convey a message from the Queen to the athletes of the Commonwealth.

It was introduced for the 1958 Games in Cardiff, but since Melbourne 2006 it has visited every one of the 71 nations and territories of the Commonwealth.

Dates for the launch of the 2022 QBR have not yet been finalised, but with the Birmingham Games scheduled to open on July 28 in 2022, it seems likely that it will begin some time in October 2021 to allow for the completion of the international journey.

The Baton is expected to spend the final 100 days in the host nation before the Games begin.

"We are trying to make sure that we’ve got a route and a safe route and one that will get from A to B in the time that is required to bring it back into the country," the CGF President said.

Unlike the Olympic Torch Relay in which the Flame is passed by many torches, a single Baton is passed from hand to hand in the QBR.

Dame Louise said that in previous years "we wanted as many hands as possible to touch it so that the Queen knows that in her family throughout the Commonwealth, as many people have the chance to touch it and see her message."

The opposite will now be required.

The past year has seen the Queen wear gloves at investitures as a preventative measure against the spread of COVID-19.

Changing conditions and quarantine regulations have made planning the QBR even more complicated.

"We will have to have plan A and plan B," continued Dame Louise.

"Plan A is that it is free, not like normal, but as normal as we can make it.

"Plan B is where we still have restrictions throughout it.

"What that is going to look like I have no idea.

"None of us have at this moment.

"We are just going to work on it and hope for the best.

"I am quite sure there will still be restrictions on social distancing by then, but if the vaccine works the way we all hope it is going to work, we will be able to do the journey that is planned for it."

The QBR organising team is said to be in touch daily as the situation changes.

Birmingham 2022 chief creative officer Martin Green said: "We continue to monitor the impact of the pandemic as our plans for the QBR develop."

Green insisted the Relay "will be an incredible celebration of the entire Commonwealth."

The CGF Executive Board will have the final say on the exact form that the Relay will take but no decision is expected until much closer to the launch.