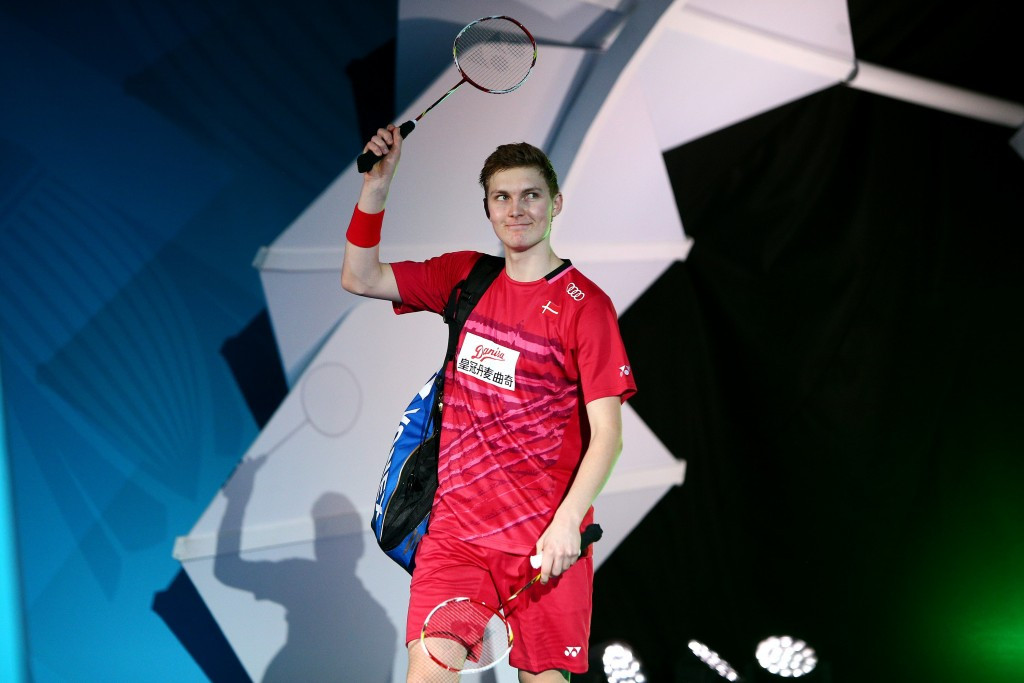 Top seeds in the men's and women's singles at the 2020 Badminton World Federation (BWF) World Tour Finals, Denmark's Viktor Axelsen and Carolina Marín of Spain, have won in their opening matches in Bangkok.

In the women's singles, Marín won in straight games against Russia's Eygeniya Kosetskaya 21-19, 21-14, with the Olympic champion also looking to win her third straight tournament in Bangkok.

Third seeds Mohammad Ahsan and Hendra Setiawan of Indonesia were victorious in three games against the Russian pair of Vladimir Ivanov and Ivan Sozonov by a score of 21-18, 15-21, 21-17.

A moment of magic 🏸🪄

Top seeds in the women's doubles, Greysia Polii and Apriyani Rahayu of Indonesia took 94 minutes to defeat third seeds from South Korea, Lee So-hee and Shin Seung-chan in a 21-17, 22-24, 21-15 win.

Marcus Ellis and Lauren Smith suffered two defeats on the opening day, with the top mixed doubles seeds ending up on the wrong side of a thrashing against South Korea's Seo Seung-jae and Chae Yujung, losing 21-12, 21-12.

Tomorrow's action sees the second round of group matches scheduled.