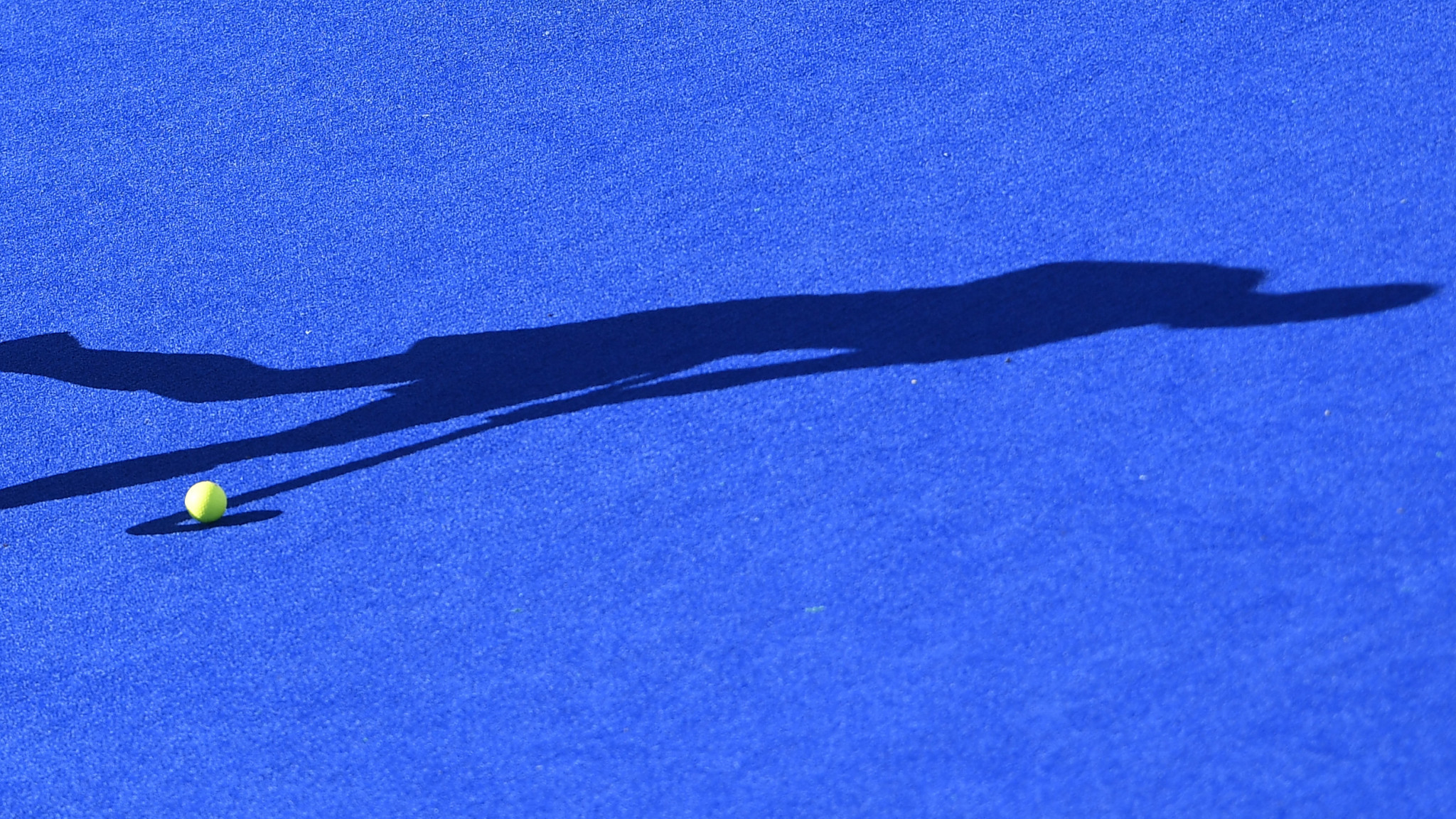 Both the men's and women's Asian Champions Trophy tournaments have been postponed by the Asian Hockey Federation because of the coronavirus crisis.

The Men's Asian Champions Trophy had been scheduled for March 11 to 19 in Bangladeshi capital Dhaka.

Donghae in South Korea is the venue for the Women's Asian Champions Trophy, which had been scheduled for March 31 to April 7.

The Asian Hockey Federation cited the impact of lockdowns on training and the risk of spreading new COVID-19 variants as reasons for the postponements, with those decisions made in consultation with hosts and the International Hockey Federation, it said.

It is hoped that the women's event can be rescheduled for September and the men's for October.

"The decision of postponement has been difficult for the Asian Hockey Federation," President Dato Fumio Ogura said.

"But after consulting with the hosts, the participating teams, and the FIH we had to make this unfortunate announcement.

"The safety, health and welfare of the athletes comes first for us, while we also strive to provide equal opportunity for all."

South Korea are the reigning Women's Asian Champions Trophy champions, and have won three of the previous five editions of the tournament.

Pakistan and India shared the men's title in 2018 due to inclement weather in Oman, but India won the event outright in 2016.