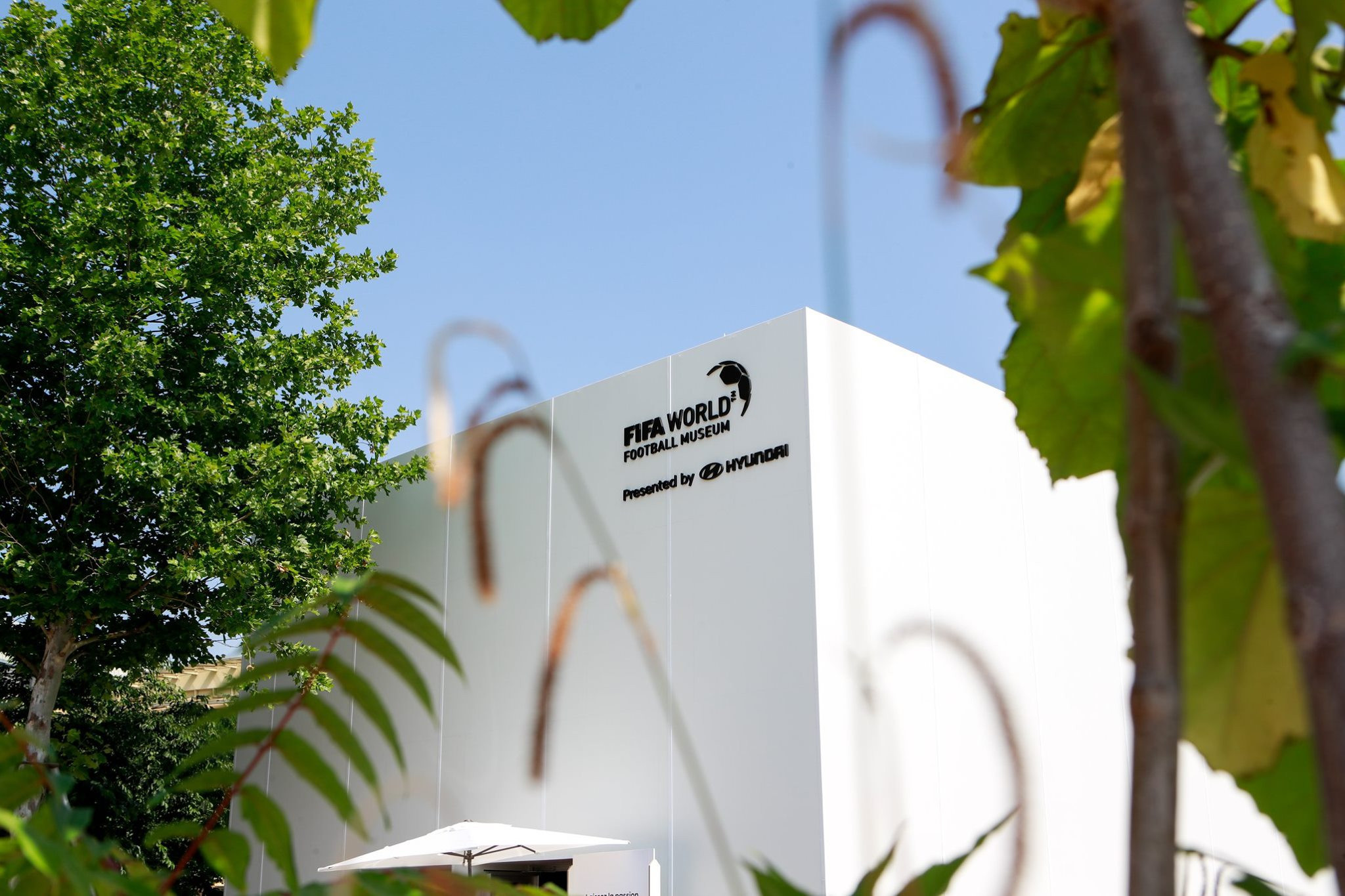 It has been revealed that nearly 90,000 people physically visited the FIFA World Football Museum in Zurich last year, despite the coronavirus crisis, with another 660,000 engaging with its digital content.

A total of 88,997 visitors were physically welcomed to the home of football history and culture.

But FIFA fell short of achieving its original target of recording a third successive year of growth in annual visitor numbers.

In addition, there was no special exhibition abroad for the first time since 2018.

The 38,000 square foot Museum, which opened in February 2016, occupies the lower three floors of the renovated Haus zur Enge, a 10-story mixed-use building located in the Enge quarter across from the Zürich Enge railway station and the FIFA-owned Hotel Ascot.

The building also contains a sports bar, a bistro, a café, a library, a museum shop and conference rooms.

The Museum has been closed since December 20 following the introduction of new measures in Switzerland to try to combat the coronavirus.

"We're pleased and grateful to have still been able to celebrate the rich heritage and culture of the beautiful game to provide football fans with enthralling moments, emotional memories and new encounters during these challenging months," said the Museum's managing director Marco Fazzone.

"It's also been great to see the very positive reception to our new permanent exhibition area, ‘The Virtual Pitch’, which spotlights eFootball as a lively part of modern football culture.

"In 2021, our focus is on continuing to develop digital exhibition and event formats based on the history and culture of football.

"We're also looking forward to living up to our important responsibility by hosting our second international FIFA Museum Conference this autumn to preserve and promote football's cultural heritage together with directors of football museums and leading cultural initiatives from all over the world."

The Museum is operated but not owned by FIFA and was rented under suspicious circumstances.

The building renovation costed CHF140 million (£115 million/$157 million/€130 million) and was paid by FIFA, allegedly enriching the landlord, who signed a lucrative contract with above the market fees for long term rental.