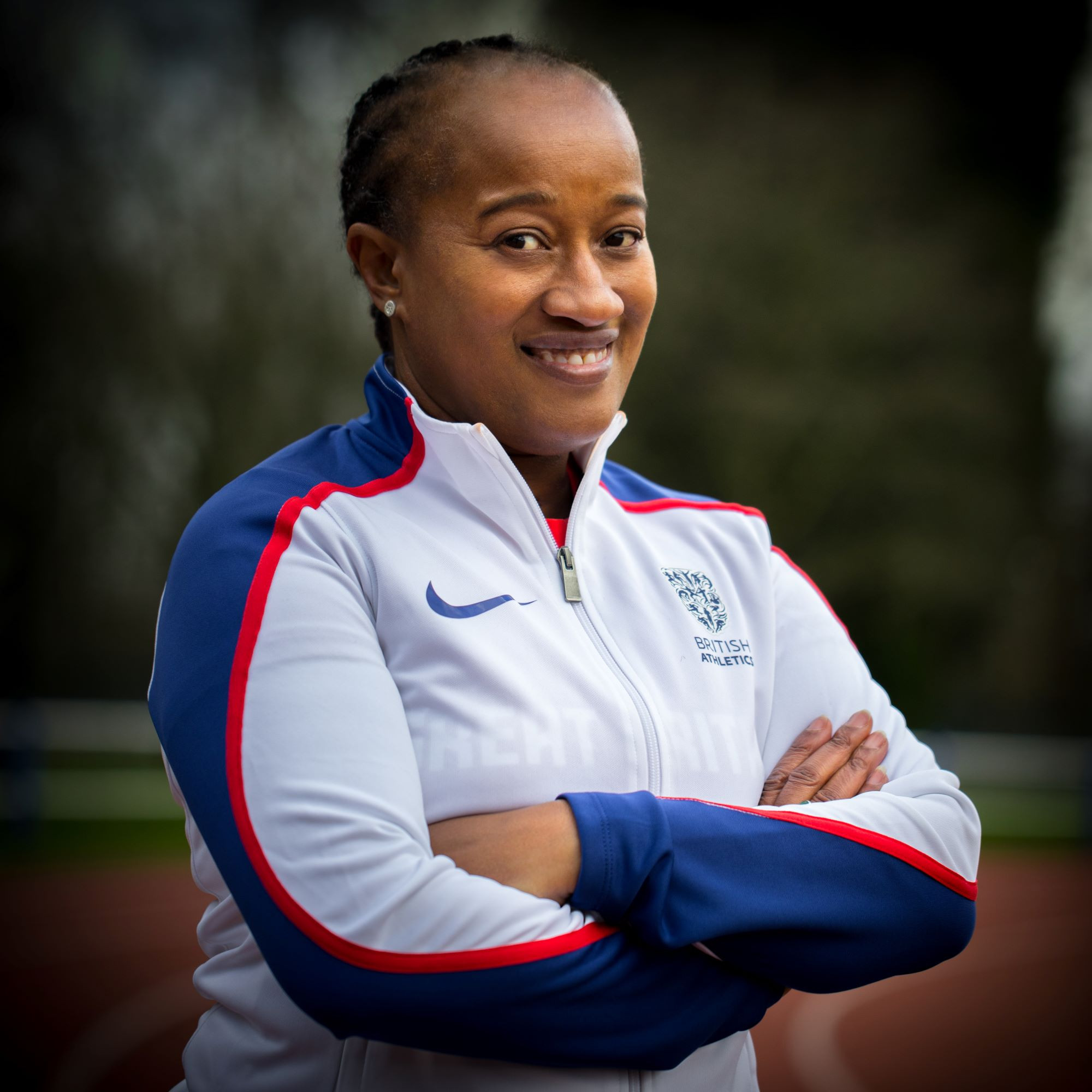 Eight leaders have been named to start UK Sport’s new initiative to increase female representation in elite coaching within the Olympic and Paralympic field by the time of the Paris 2024 Games.

Karen Brown, who spent over 15 years as a coach for Great Britain Hockey and England Hockey, will act as a mentor throughout.

They will lead a six-month programme for 19 of the most promising coaches in the United Kingdom, all of whom have been identified as having the potential to coach at the summer and winter Olympic and Paralympic Games from Paris 2024 and beyond.

The 19 participating coaches will be offered key support and development opportunities, including times to observe an assigned coach leader in their environment.

When the long-term scheme was announced in November 2020, the first target was  to ensure that by Paris 2024 the number of female coaches available to Team GB and ParalympicsGB had more than doubled to 25 per cent.

The programme will focus on three key areas - leadership, environment and transition - all of which are fundamental to the coaching development journey.

The list of partnerships between coach leaders and coaches announced so far is as follows:

Read more about the programme ⬇️

Sally Munday, UK Sport’s chief executive, commented: "It is really exciting to see such a large number of coaches from right across our high-performance community involved in this programme.

"We have an amazing group of coach leaders, who are the trailblazers and the people doing it now, and the opportunity for the 19 promising coaches to learn from them – as well as each other - is going to be incredible.

"UK Sport is determined to see greater diversity across the high-performance community. I believe that each of the participants will become role models for the next generation of coaches and will truly enable us to more than double representation by Paris 2024 and beyond.

"I want to be able to reflect back that this was a turning point of truly making our workforce, in particular our coaching workforce, in the high-performance community far more diverse and a lot more equal from a gender perspective."