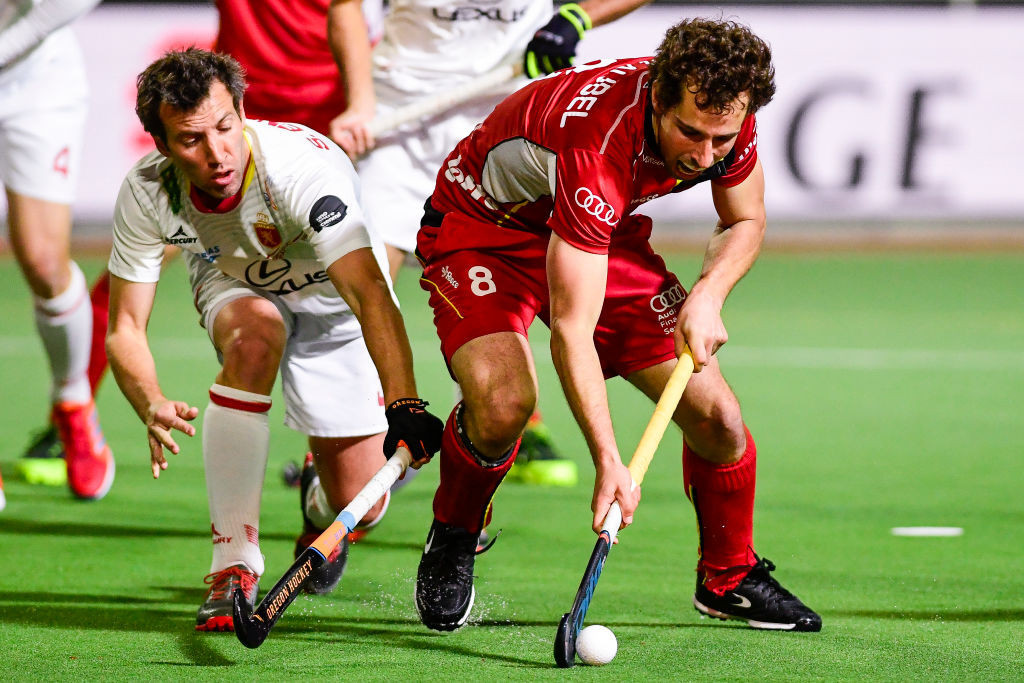 The Hockey Pro League is set to resume after a three-month break with a men's double header between Belgium and Spain in Valencia this week.

The two sides are scheduled to meet tomorrow before playing a second match at the Estadio Betero on Saturday (February 6).

Belgium sit top of the men's Pro League table with 26 points from 11 games and are eight points clear of nearest rivals The Netherlands, who have played two matches less.

The Red Lions will be confident of extending their lead when they face Spain, who they have beaten in 12 of their past 17 encounters.

Both games in Valencia will be held behind closed doors because of the coronavirus pandemic.

The International Hockey Federation said the teams "have agreed that the on-field umpires may come from one of the competing nations, and that there will be no video umpire in these two matches" due to COVID-19 restrictions.

Belgium were involved in the last Pro League match to be held in 2020, where they beat The Netherlands in a shoot-out after a 4-4 draw on November 4.

Matches between Britain and Germany's men and women's teams in November, and two women's games between between China and Belgium in January, were postponed as a result of the global health crisis.

The 2020 Pro League campaign has been extended to June 2021 to cater for the delay caused by the global health crisis.

Around a third of this season's FIH Pro League had been completed before the coronavirus pandemic brought it to a halt.

The league was suspended in March and resumed in September, but teams outside of Europe, such as Australia, Argentina and China, are yet to play.