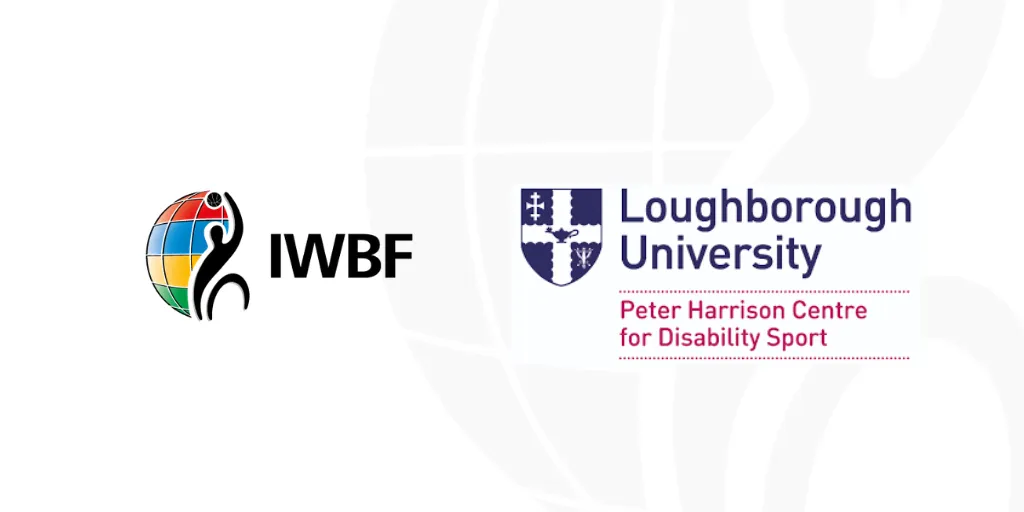 The governing body commissioned Loughborough University to run the research project in November.

The Peter Harrison Centre for Disability Sport at Loughborough University, which is renowned for their work in Paralympic sport and classification, has worked on the study.

The IWBF say the project has seen the highest ever response rate in a study regarding para-sport classification in the first round of the Delphi Study.

Forty-eight participants responded to the invite to be part of the expert panel, with experts ranging across wheelchair basketball, sport science, medicine, and para-classification as well as covering all four zones.

"The response we have had from those invited to be part of the expert panel has been fantastic," said Michael Hutchinson, who is leading the Peter Harrison Centre for Disability Sport’s work.

"We have ended up with a really good sample size.

"It is significantly bigger than any previously published Delphi study in Paralympic sport.

"We have representation from a large number of nations from all over the world, which is just what we wanted.

"We also have a great range in the type of experience of our participants, who all bring unique and valuable opinions and expertise to the panel.

"We hope we can continue to keep these respondents engaged over the next stages to ensure we get high quality and thorough outcomes, which will underpin the minimum impairment criteria for wheelchair basketball going forward."

Classification has been a key issue in wheelchair basketball.

The IPC announced last January that wheelchair basketball could be removed from the Tokyo 2020 programme and that the sport had also lost its place at Paris 2024 "with immediate effect."

The IPC said the sport would be reinstated if the IWBF became "fully compliant" with the Athlete Classification Code.

The IWBF had been found non-compliant with the 2015 IPC Athlete Classification Code and ordered to re-classify athletes ahead of the Tokyo 2020 Paralympic Games.

The new MIC is set to be part of a revised set of IWBF classification rules.

The IWBF say the classification rules are being implemented to ensure compliance with the IPC Athlete Classification Code.

"The research project is a very important part in ensuring our new classification rules become compliant to the IPC Athlete Classification Code to not only get wheelchair basketball considered for reinstatement into the Paris 2024 Paralympic Games but also to stay part of the Paralympic movement, so we are extremely pleased to have received such good engagement from such a comprehensive expert panel," said Nobert Kucera, IWBF secretary general.

"I would like to thank all participants who are giving up their time and knowledge to assist us in creating a minimum impairment criteria that is evidenced."

The IWBF say the second round of the Delphi Study is already underway.

The aim is to complete the research project by July 2021.

The IWBF say the new classification rules and MIC will be implemented in an appropriate transitional process following the conclusion of the research project and approval from the IPC.