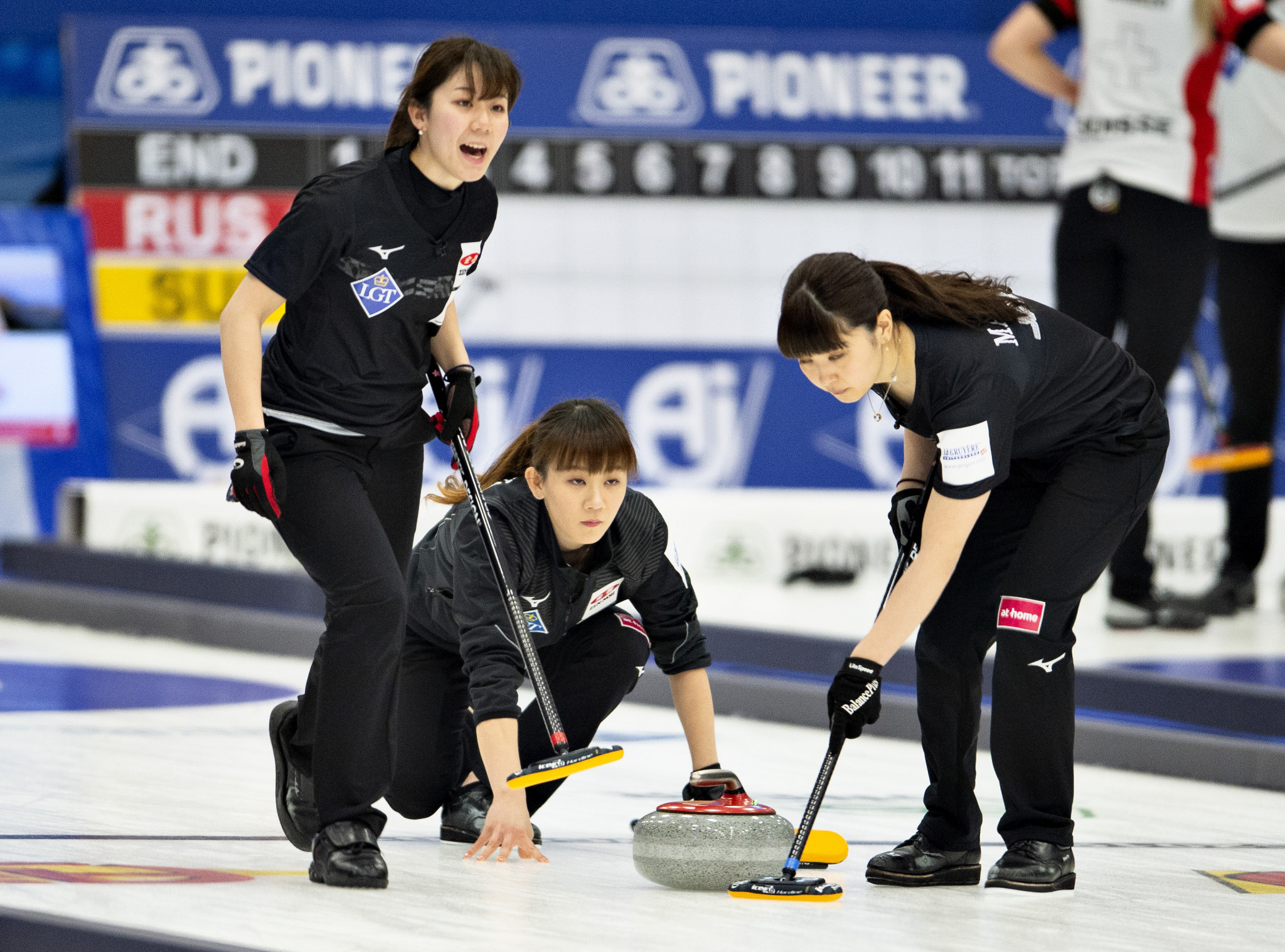 Next month's World Women's Curling Championship in Schaffhausen has been cancelled due to the COVID-19 pandemic.

Competition was scheduled to run in the Swiss town from March 19 to 28, but has been cancelled following a decision by the local health authority not to support the event.

The World Curling Federation (WCF) and the Organising Committee were informed that due to the current pandemic situation and concerns around the spread of new variants, permission to host an international sporting event would not be granted.

This decision was made despite efforts by the WCF, organisers and Swiss Curling to develop a set of safety protocols to deliver a COVID-safe event.

Fourteen teams had been set to compete for the world title, as well as qualification spots for the Beijing 2022 Winter Olympics.

Switzerland are the reigning world champions, skippered by Silvana Tirinzoni to gold at the 2019 edition in Silkeborg in Denmark.

Stakeholders and partners will now be consulted to determine the next steps for Olympic qualification.

Options set to be discussed include rescheduling the World Championship or replacing it with an alternative Olympic qualification event.

Discussions will also take place on the possibility of Schaffhausen hosting a future World Championship.

"Our staff and the local organisers had worked tirelessly to ensure the safety of all our athletes, officials, staff and volunteers working at the event," said WCF President Kate Caithness.

"We are extremely disappointed that the athletes who have worked so hard to compete for a World Championship title will not have that opportunity for the second year in a row due to the cancellation of the event.

"We will be evaluating all the options available to us in order to complete the Beijing 2022 Olympic Winter Games women's team qualification process and do everything we can to ensure that it's carried out on the ice in competition."

The 2020 World Women's Curling Championship was also cancelled by the COVID-19 pandemic, with curlers already in Prince George in Canada when the event was called off.

The former event is scheduled to run from April 3 to 11 in Calgary, while the latter is set for April 24 to May 1 in a location yet to be announced.