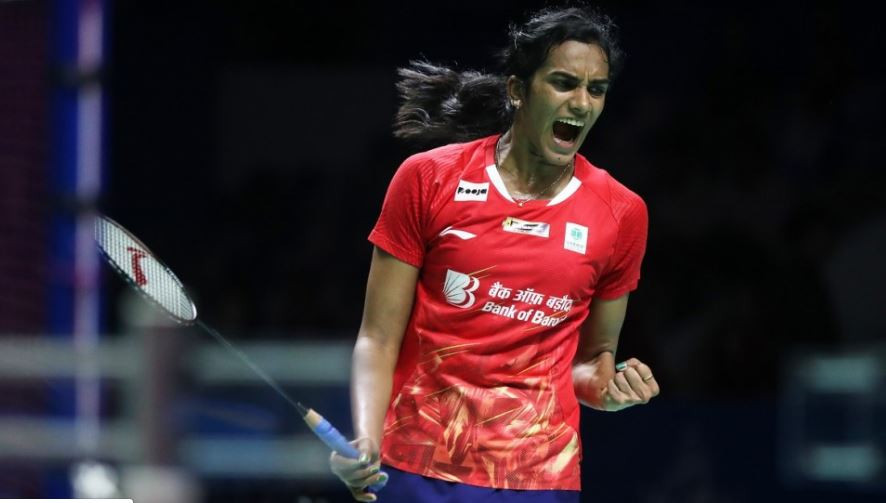 The 2021 Badminton World Federation (BWF) World Tour season is set to get underway at the upcoming Yonex Swiss Open, with the draw confirming that Olympic champion Carolina Marín could face reigning world champion PV Sindhu in the women's singles final.

Spain's Marín has had a strong start to 2021, having won two of the Asian legs of the carried-over 2020 BWF World Tour in Thailand, before finishing runner-up at the BWF World Tour Finals.

Indian player Sindhu will be focusing on confirming qualification for the Tokyo 2020 Olympics after struggling to find her form in Bangkok.

Marín still has to defeat the likes of American player Zhang Beiwen and Thailand's Pornpawee Chochuwong on her side of the bracket, the latter making the semi-finals of the BWF World Tour Finals.

Sindhu faces the likes of Scotland's Kirsty Gilmour and Denmark's Mia Blichfeldt, who defeated the Indian at the Yonex Thailand Open.

In the men's singles, India has a number of contenders including Kidambi Srikanth, Sameer Verma, HS Prannoy and Sai Praneeth while Denmark's Viktor Axelsen, the runner-up in the 2020 BWF World Tour Finals, heads in as the man to beat.

Although Axelsen's compatriot Anders Antonsen, who won the BWF World Tour Finals, will not compete, Axelsen has been in incredible form and has already won two titles in 2021 alongside a strong performance in the 2020 season closer.

Prominent names in the men's doubles vying for the title include the Indian pairing of Satwiksairaj Rankireddy and Chirag Shetty, Denmark Open winners Marcus Ellis and Chris Langridge of England and the fifth seeds Ong Yew Sin and Teo Ee Yi of Malaysia.

On the other side of the draw the red-hot favourites are the Malaysian top seeds Aaron Chia and Soh Wooi Yik.

In the women's equivalent, Chow Mei Kuan and Lee Meng Yean will fly the flag for Malaysia after making the semi-finals of the BWF World Tour Finals and are seeded second.

The Malaysian pairings of Chan Peng Soon and Goh Liu Ying, Goh Soon Huat and Shevon Jemie Lai and Tan Kian Meng and Lai Pei Hing will all feature in the mixed doubles, while French duo Thom Gicquel and Delphine Delrue will look to build on two semi-final appearances during the Asian leg in January.