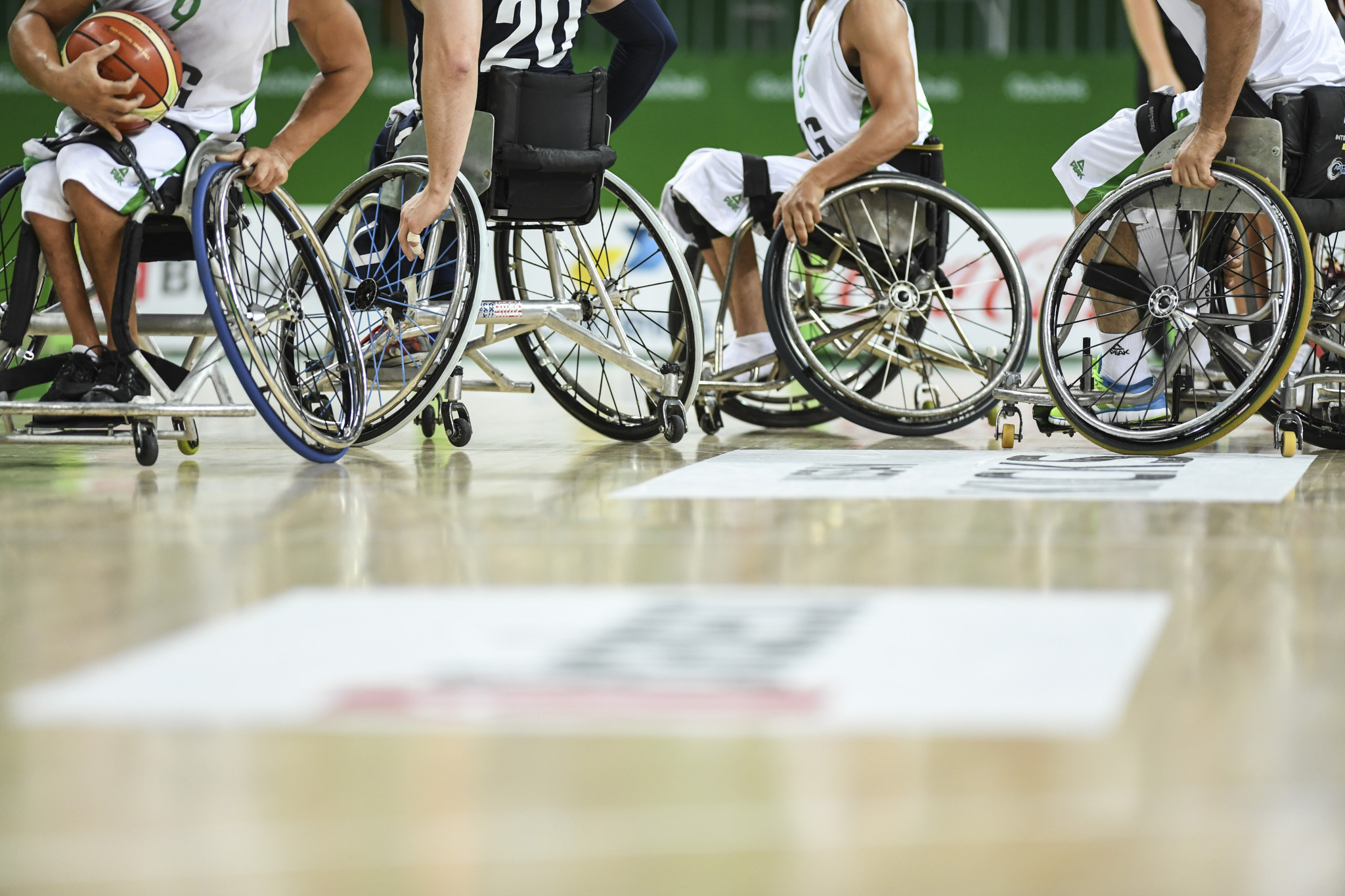 One player has been found ineligible by the International Wheelchair Basketball Federation (IWBF) during the first part of the second phase of its classification reassessment process.

In phase two of part one of the process, countries which have qualified to compete at the Tokyo 2020 Paralympic Games submitted all remaining internationally classified players who were not reviewed in phase one.

In total, 372 players were submitted for review by the IWBF eligibility assessment panel, with support from the International Paralympic Committee Classification Committee and classification management team.

Of those 372 players, 366 decisions were rendered.

Just one unnamed player has been found to be ineligible with the IPC's requirements, with the remaining 365 declared eligible.

A decision is still pending for six players, due to either a request for further medical documents or because of the difficulties COVID-19 restrictions are causing to the access of medical professionals.

So far across both phase one and phase two of part one, 504 players have been reassessed, 487 have been deemed eligible and nine non-eligible, with eight cases still pending.

The IPC asked the IWBF to reassess athletes' classifications last year after claiming wheelchair basketball was not complying with classification rules.

The IWBF was threatened with the removal of basketball from Tokyo 2020 if a May 29 deadline to implement an action plan was not met.

Wheelchair basketball also lost its place at Paris 2024, but this could be reversed if the IWBF becomes "fully compliant" with the IPC Athlete Classification Code by August 2021.

The classification reassessment process has prompted criticism, but the IPC has stressed the rules of the sport must be followed to ensure the integrity of competition.