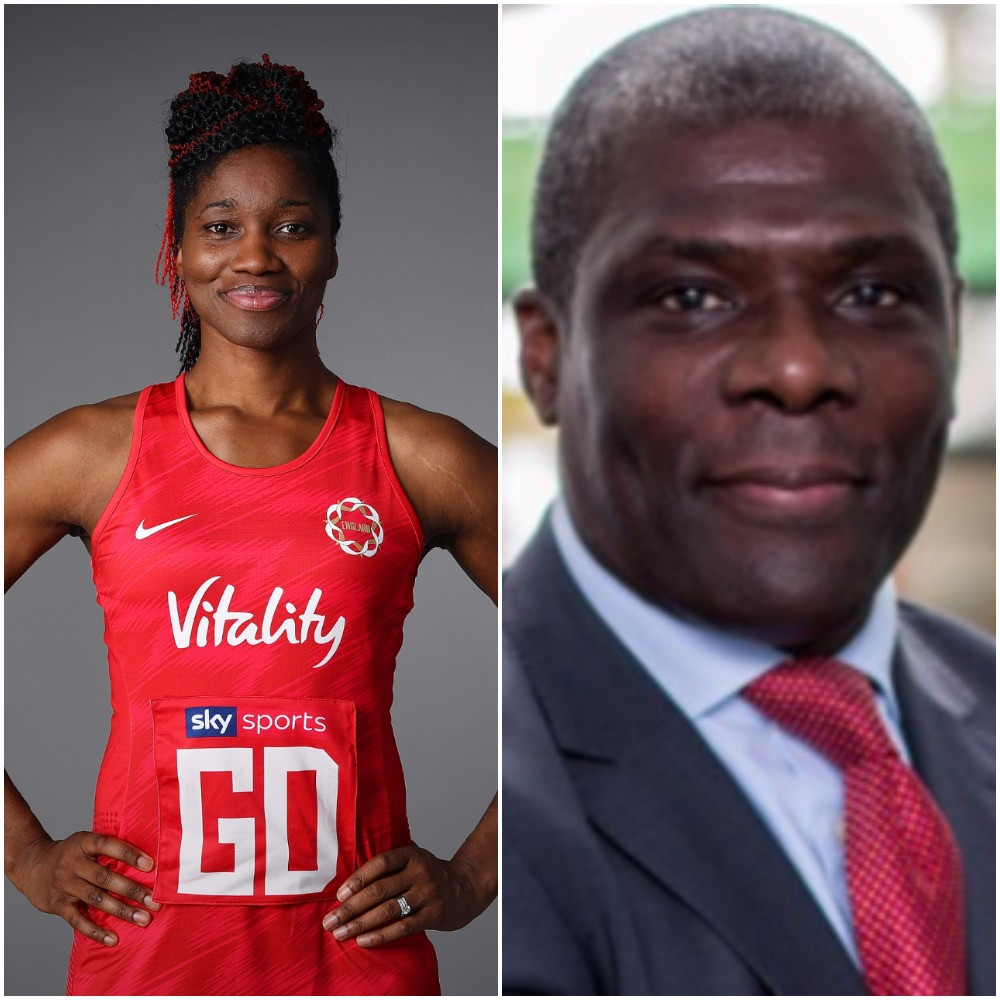 Oliver Dowden, the United Kingdom’s Minister for Digital, Culture, Media and Sport, has appointed Agbeze and Thompson and believes the pair’s experience will be "invaluable" in the delivery of next year's Commonwealth Games.

Agbeze and Thompson will sit on the 14-member Board as non-executive directors and boost the number of black, Asian and minority ethnic (BAME) representatives to five.

Birmingham 2022 faced criticism for the lack of diversity on the Board when it comprised of seven white men, five white women and one black man.

The Organising Committee has since sought to readdress the imbalance and put together a Board more reflective of the West Midlands region.

"Their sporting expertise speaks for itself - they are world beaters and incredibly inspiring individuals.

"They know what it takes to seize an opportunity in order to achieve something great.

"From our conversations so far they have made clear how passionate they are about Birmingham and the West Midlands and how they share in our vision to bring the benefits of these Games to as many people as possible.

"They are very welcome additions to the Board."

The qualified lawyer has held a number of roles as an ambassador, trustee and Board member to various charitable organisations as well as Commonwealth Games England in recent years.

She is also an ambassador for the United by Birmingham 2022 community programme.

"Having a major competition on your doorstep is a rarity," said Birmingham-born Agbeze.

"Therefore, being part of the Organising Committee for a Commonwealth Games that will showcase your home city and its surroundings to the world is an absolute privilege for me - a definite once-in-a-lifetime opportunity which I will relish.

"I am looking forward to fully engaging with the role and working with John and the rest of the Birmingham 2022 Organising Committee Board to ensure the Games are a celebration of sport, community, culture and equality."

As well as winning five karate world titles, Thompson is a sports administrator, with experience in the bidding, hosting and legacy planning of major events including the Manchester 2002 and Glasgow 2014 Commonwealth Games.

Thompson is the founder of Youth Charter, a UK-based international charity which delivers social and human development programmes.

The karateka - five times a world heavyweight champion - has also held a number of Board appointments including with the London Legacy Development Corporation, the Muhammad Ali Center and the Independent Advisory Panel of the Professional Footballers’ Association.

"I am excited to be returning to my home region of the West Midlands and joining the Birmingham 2022 Organising Committee," said Thompson.

"My aim is to contribute to the delivery of a Games that will bring the global Commonwealth community together and celebrate a diversity of legacy, hope and opportunity to our young people and communities both at home and abroad."

The Board oversees the planning and delivery of the Commonwealth Games - scheduled to be held from July 28 to August 8 2022 - with organisers insisting it remains on budget and on schedule.

Members will serve until June 30 2023 following the delivery of the Games.

"I’m delighted to be able to appoint Ama and Geoff to the Birmingham 2022 Organising Committee Board," said Dowden.

"Having both competed at the highest level and excelled in work across sport more widely, I know their experience will be invaluable to the Board.

"They will play an important role in delivering the biggest sporting and cultural event the West Midlands has ever held, showcasing the best of the UK in what will be a landmark year for the country."