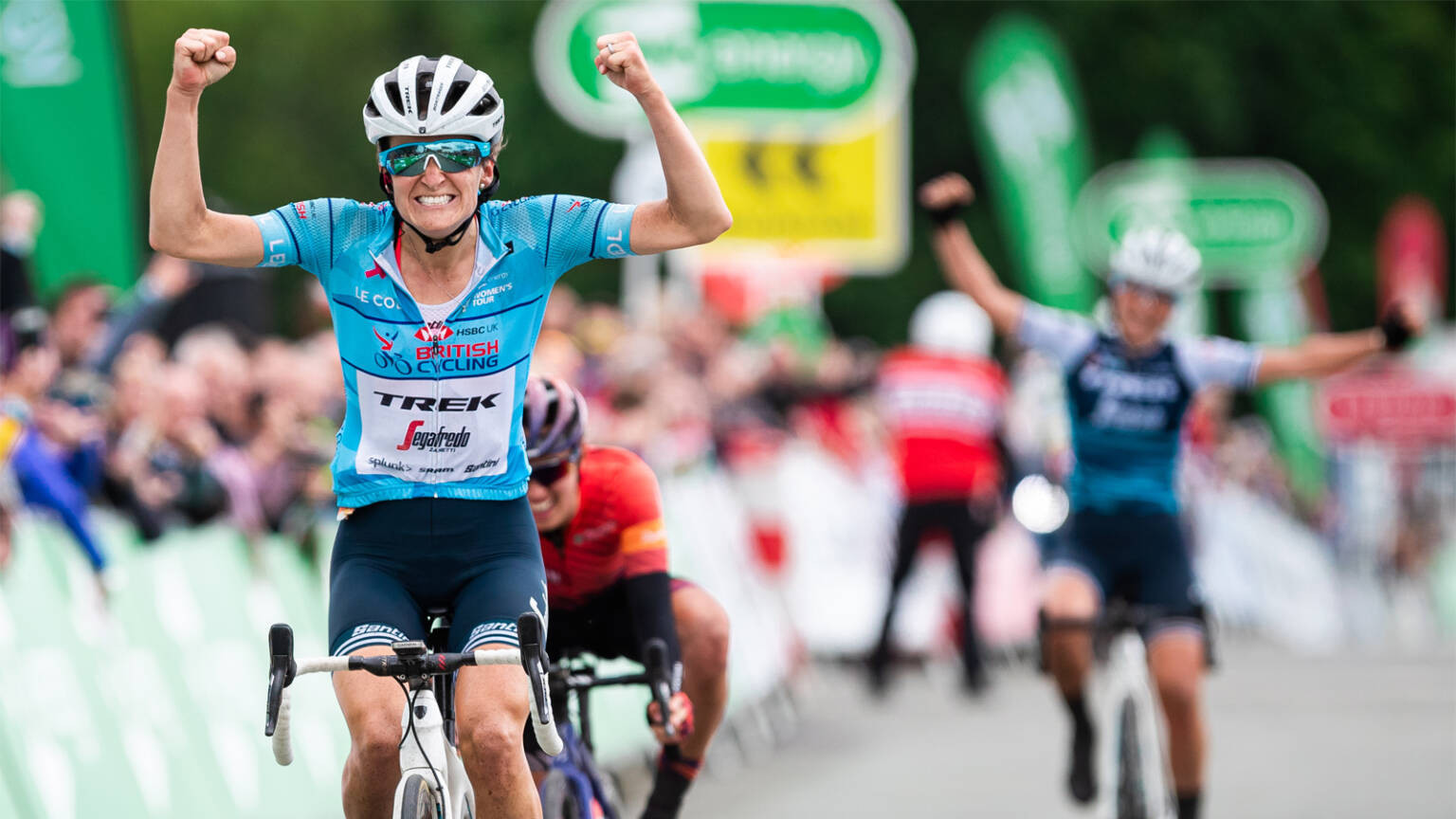 Organisers SweetSpot Group have announced the Women's Tour - due to be staged from June 7 to 12 in Britain - has been postponed due to the COVID-19 pandemic.

SweetSpot is working with the International Cycling Union (UCI) and British Cycling to rearrange the Women's Tour for later in the year.

Alternative dates of October 4 to 9 have been suggested to the UCI.

"We are obviously disappointed to be postponing the Women’s Tour from June but hope that by aiming to stage the race in October we can give the teams and public something to look forward to at the tail end of the summer," said Women's Tour race director Mick Bennett.

The Women's Tour, part of the UCI Women's WorldTour since 2016, did not take place last year due to the global health crisis.

It consists of six stages, with competition starting in Bicester in Oxfordshire and finishing with a stage from Haverhill to Felixstowe in Suffolk.

SweetSpot said it is working with all the regional stakeholders in the Women’s Tour to ensure they are accommodated within this year's re-arranged race.

Earlier this month, SweetSpot unveiled a partnership with Eurosport and the Global Cycling Network to produce live TV coverage of the race for the first time in 2021.

These broadcast plans are unaffected by today’s postponement.

"We know just how important the Women’s Tour is for our teams and riders, and it’s been fantastic to see the race go from strength to strength over recent years, becoming a mainstay of the British sporting calendar," said British Cycling head of sport and major events Jonathan Day.

"We are working closely with SweetSpot and the UCI to confirm the proposed date change and look forward to welcoming the world’s best riders to the opening stage in Oxfordshire later this year."

The postponement means the event is now due to be held after the Tokyo 2020 Olympics.