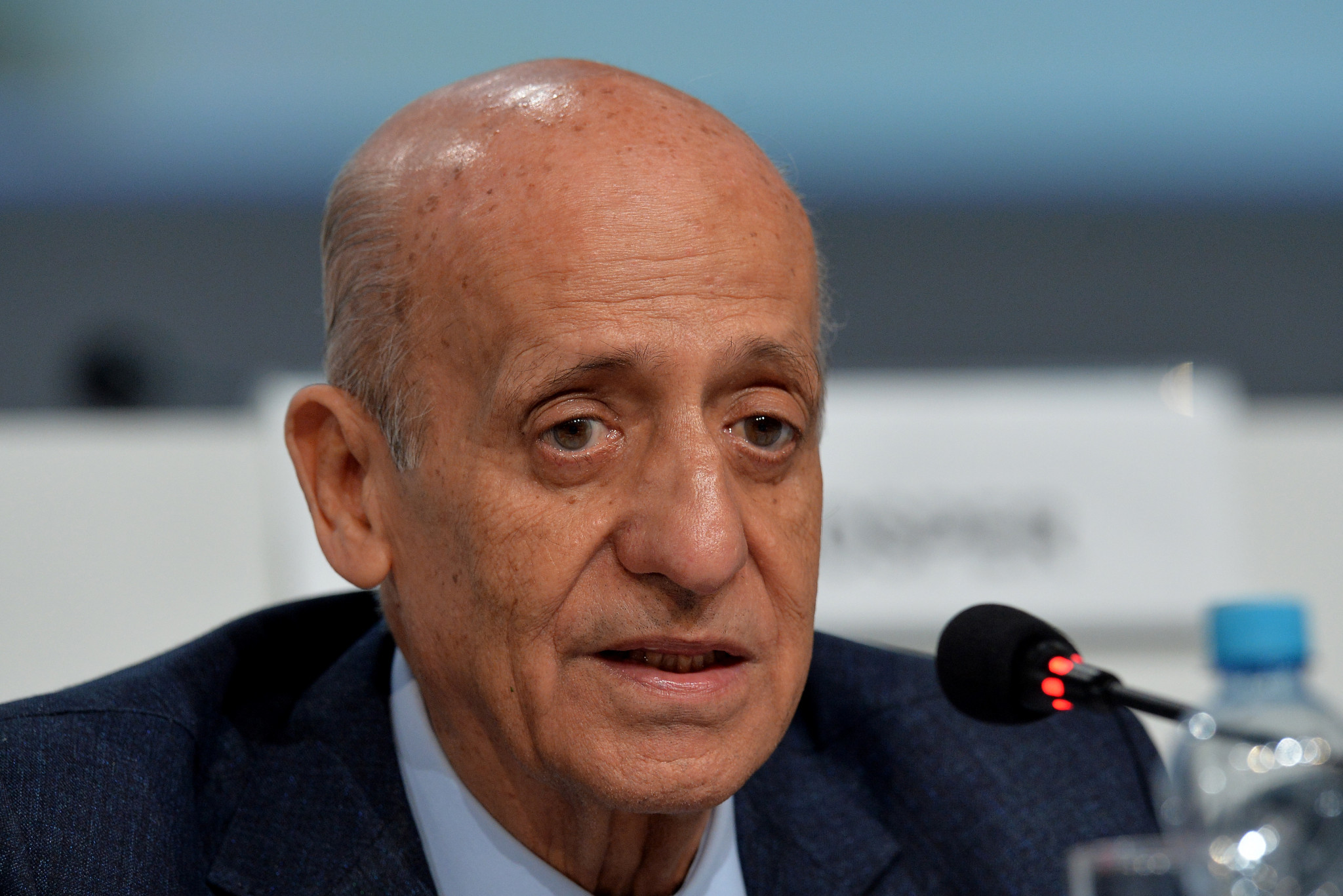 Julio Maglione has been re-elected to serve a ninth term as Uruguayan Olympic Committee (COU) President.

The official, who is now 85 and also leads the International Swimming Federation (FINA), was the only name of the ballot and received the backing of 32 of the 33 voting federations, according to national newspaper El País.

Maglione was re-elected in October and the latest term will include the Paris 2024 Olympics.

The 100th anniversary of the COU's founding is due to be celebrated on year earlier, in 2023.

Maglione has led the COU since 1987 and in an honorary International Olympic Committee member.

Maglione is due to step down as FINA President in June after 12 years at the helm.

The 85-year-old is also chair of the Association of National Olympic Committees' International Relations Commission and a former Panam Sports President.