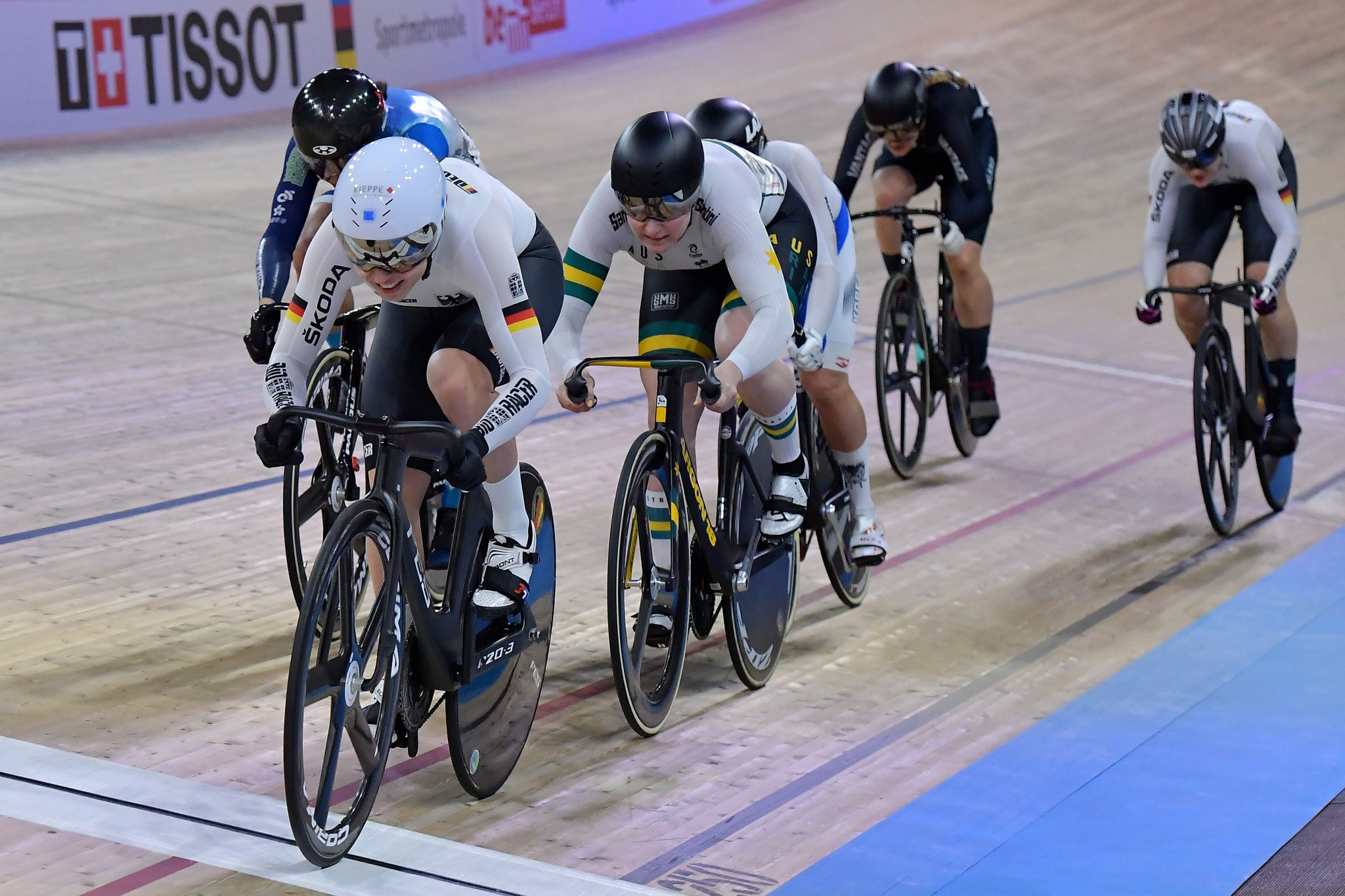 Three heads of department have been added to the team organising the 2023 International Cycling Union (UCI) Cycling World Championships in Glasgow.

Susan Murrin, Pamela Brockett and Rob Arbuthnot have been appointed to the roles of head of operations, head of sport delivery and head of marketing and communications, respectively.

Most recently, Murrin led the services team at the 2019 UCI Road Cycling World Championships in Yorkshire in England.

Brockett has been part of the Glasgow Life team for more than 10 years, working to deliver an annual portfolio of events and one-off major projects.

This includes cycling events, the Glasgow 2014 Commonwealth Games and the inaugural European Championships in 2018.

Arbuthnot has spent the last 10 years at Red Bull and has led marketing activations across consumer goods, media and live experiences.

While in the brand team, he was responsible for leading and delivering some a number of Red Bull's cycling event campaigns and activations, including Red Bull Hardline, Red Bull Timelaps and Red Bull Million Mile.

Murrin is to take up her new role on March 1, with the start dates of Brockett and Arbuthnot yet to be finalised.

"The appointment of the three heads of department is another key step forward as we look to deliver this historic event and build a blueprint for future editions.

"The Championships is more than just an event.

"In addition to delivering a great event for athletes and spectators our aim is for it to also be a catalyst for change across Scotland by supporting ideas and opportunities that help more people to ride bikes more often.

"Alongside the rest of the team, Susan, Pamela and Rob will ensure this ambition for the 2023 UCI Cycling World Championships is realised."

Taking place across Glasgow and Scotland, the 2023 Cycling World Championships will combine 13 disciplines into one event, including road and track, for the first time.