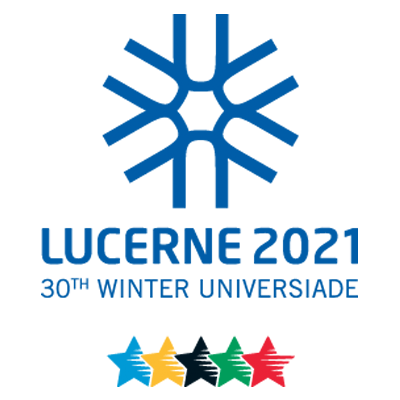 The competition schedule for the 2021 Winter Universiade in the Swiss city of Lucerne has been published.

Curling is set to begin at the Sporting Park in Engelberg on December 6, five days before the Lucerne 2021 Opening Ceremony is scheduled on December 11.

The first medals of the multi-sport event are set to be awarded in Alpine skiing, cross-country skiing and short track speed skating on December 12.

Medals in curling are then scheduled to be given out on December 13 and 14.

The men and women's ice hockey contests are set to start on December 10 and will run throughout the event, with the women's gold and bronze medal matches set for December 20.

Medals in the men's ice hockey competition will be the last to be given out.

The final and third place playoff will be held at Bossard Arena in Zug on December 21, preceding the Closing Ceremony.

A full version of the competition schedule can be found here..

Lucerne had been due to host the International University Sports Federation event from January 21 to 31 but competition was pushed back to December as a result of the COVID-19 pandemic.

A total of 10 sporting disciplines are set to be contested at the 2021 Winter Universiade.

Events are due to be held across seven venues.