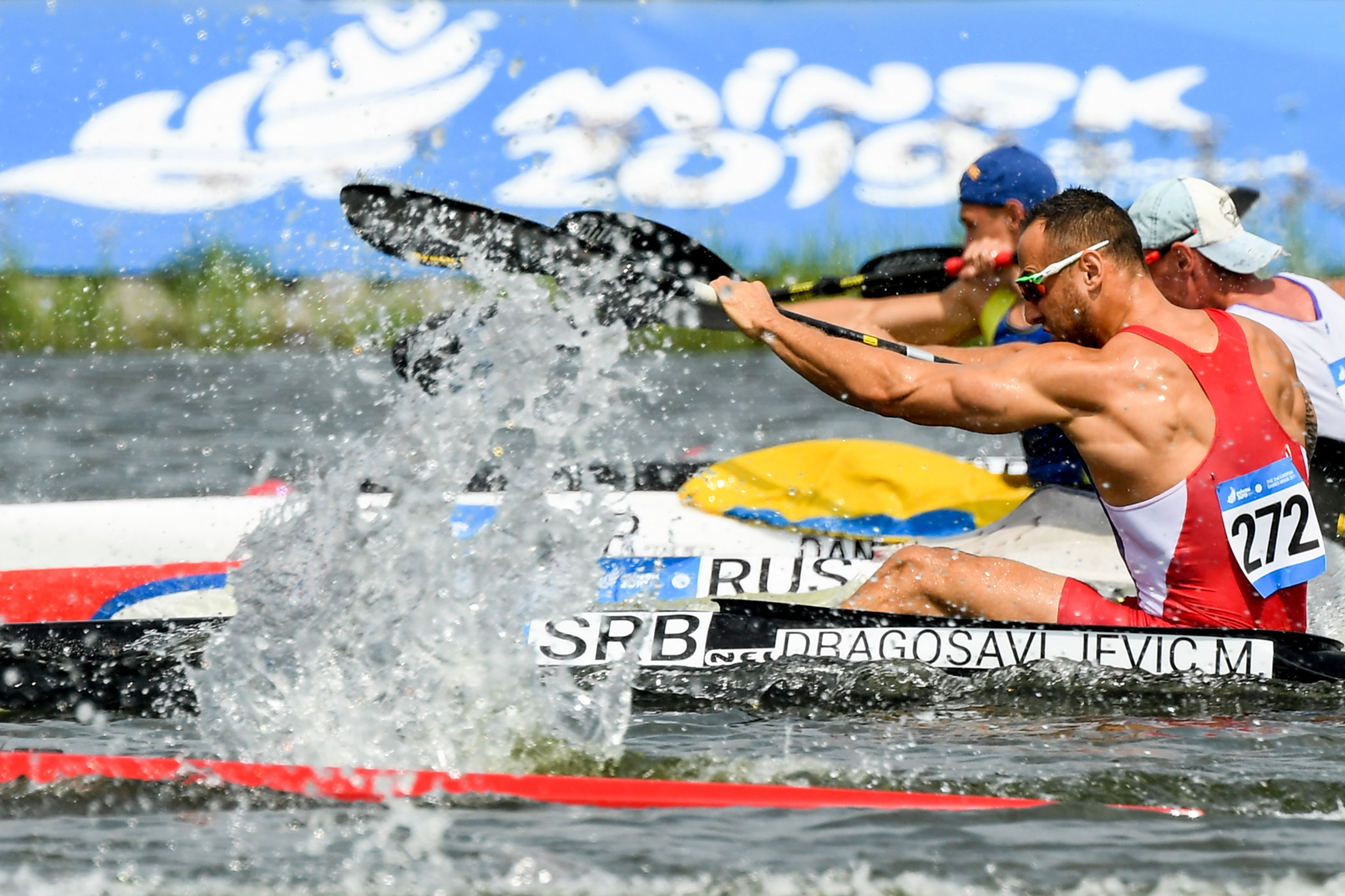 Organisers of the 2023 European Games in Kraków are being urged to build a new canoe sprint course to ensure that the discipline continues to be part of the programme.

The sport appeared at the first European Games in Baku in 2015 and returned for the second edition at Minsk in 2019.

But canoe sprint is not currently due to be part of the next Games in the Polish city in two years.

Hungary won nine medals at Baku 2015, including four gold, topping the medals table in canoe sprint ahead of Germany.

Hosts Belarus topped the medals table at Minsk 2019 with a total of 10 medals, including five gold, one more than Hungary.

The European Canoe Association have promised not to hold a senior European Championships if the sport is added to the programme for Kraków 2023.

“In the season 2023 canoe slalom is already confirmed as a part of the third European Games in Krakow, while everyone still eagerly awaits whether the organisers will be able to build a canoe sprint venue too," the ECA said in a statement following their recent Board of Directors meeting.

“If the realisation of the project is successful and canoe sprint gets into the sports programme of the European Games for the third consecutive time, in 2023 there will be no Senior Canoe Sprint European Championships."