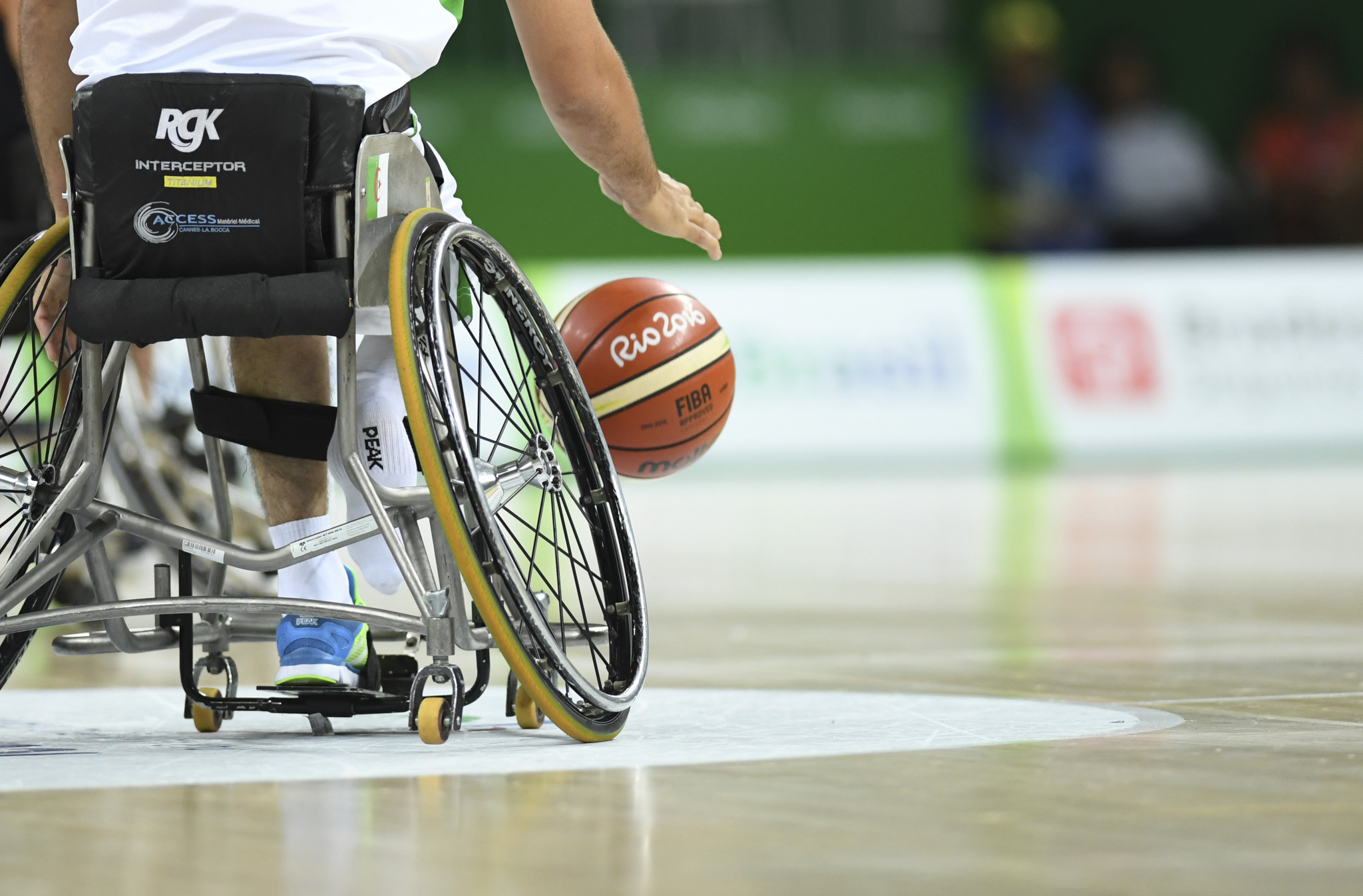 The Brazilian Wheelchair Basketball Confederation (CBBC) has elected a new Board of Directors and President.

At 43, the CBBC said Belo is its youngest-ever leader.

Already an athlete representative on the CBBC Consultative Council, Belo is also a member of the People with Disabilities Council of São Gonçalo, a municipality within the state of Rio de Janeiro.

Increasing participation levels - especially among children and young people - replacing the national team's existing amateur structure and qualifying for the Paris 2024 Paralympic Games have all been identified as goals of Belo.

Brazil's men's and women's teams were both beaten quarter-finalists on a home court at the Rio 2016 Paralympics.

Several members of the women's team were suspended in 2018 following serious allegations of sexual assault.

At the Lima 2019 Parapan American Games, Brazil won the women's wheelchair basketball bronze medal, but neither national side qualified for this year's Paralympics.