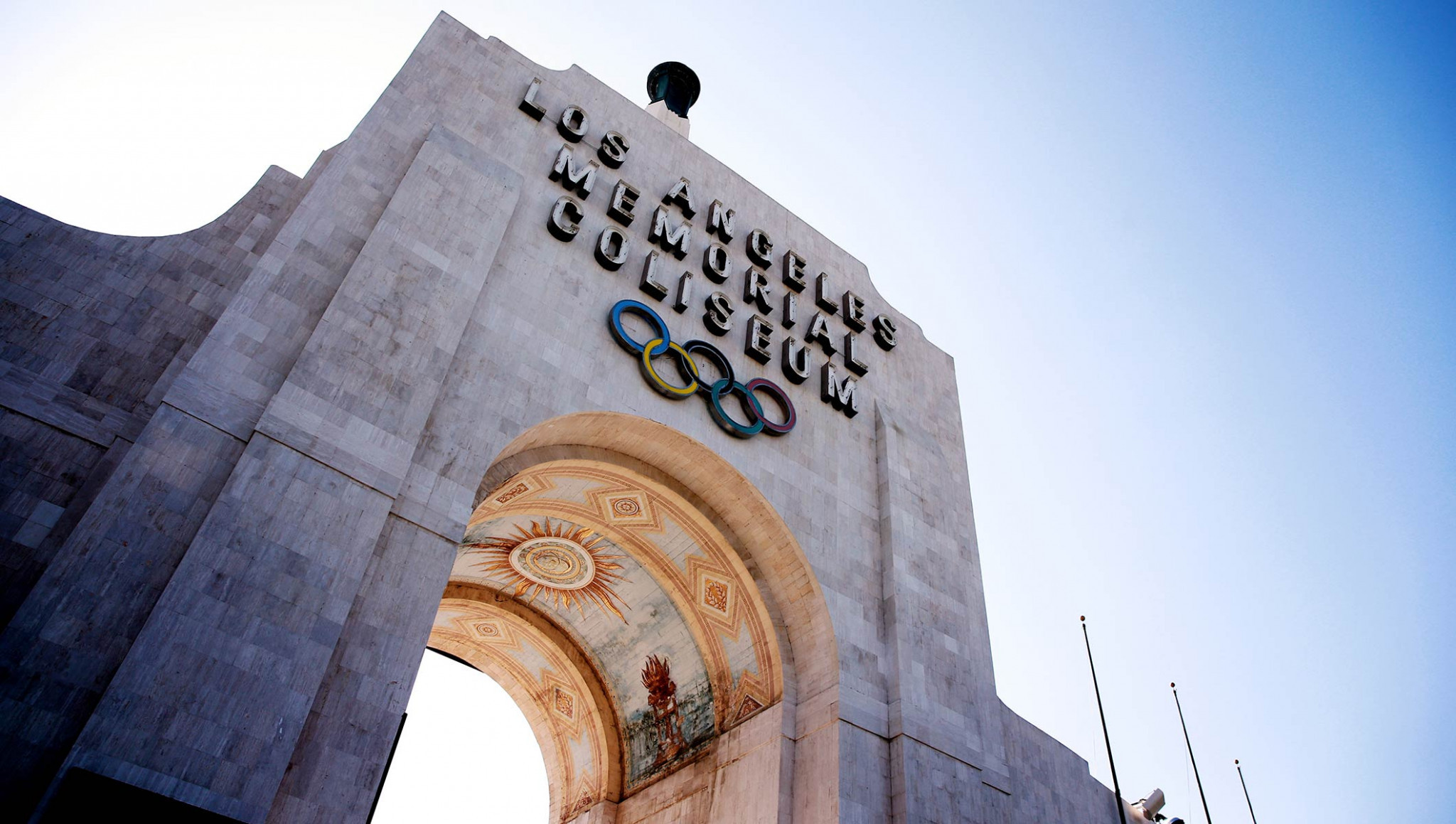 The establishment of the Command - a public safety Cooperative involving Games organisers, the city of Los Angeles and the state of California - has been accompanied by the signing of a Memorandum of Understanding (MoU) between the three parties.

This document includes an early outline of the programme that will be devised to counter potential threats from local, regional, national and international agencies.

The plan will need to be approved by the city’s Mayor Eric Garcetti, the California Governor’s Office of Emergency Services and Los Angeles 2028.

The 14-page document acknowledges that the outlined activities are only the start of a very long and involved process.

It points out that actions of the co-operative can only take place with the unanimous approval of all three main participants, adding: "These actions include approval of: all costs and obligations of the Cooperative, financial policies, authorization of funding requests to State and Federal agencies, requests for designation of the 2028 Games to be a National Special Security Event (NSSE), decision making processes, and other terms of reference for the Executive Council and Cooperative."

The document added: "Funding is not currently identified for the activities of the Cooperative or the costs incurred by Participants. It is anticipated that the Cooperative will prepare a request for federal grant funding to support its planning and operational activities."

The programme will proceed using a unified command structure that will include many organisations other than the three initial members, including local police departments and sheriff’s offices.

Federal agencies such as the Federal Bureau of Investigation, US Secret Service and Federal Emergency Management Agency will participate as observers.

An annual report will be issued on the activities of the Cooperative.

The designation of an event as an "NSSE" is made by the Secretary of the United States Department of Homeland Security.

The document explained: "When an event is designated an NSSE, [US Secret Service] becomes the lead federal agency in developing, exercising, and implementing security operations.

"The goal of these security operations is to ‘develop and implement a seamless security plan that will create a safe and secure environment for the general public, event participants, Secret Service protectees, and other dignitaries.’”

A list of NSSE-designated events from 1998 to 2015 included the 2002 NFL Super Bowl in New Orleans, and the 2002 Olympic Winter Games in Salt Lake City, both following the terrorist attacks of September 11 in 2001.

Other editions of the Super Bowl have also been designated as NSSE programmes.