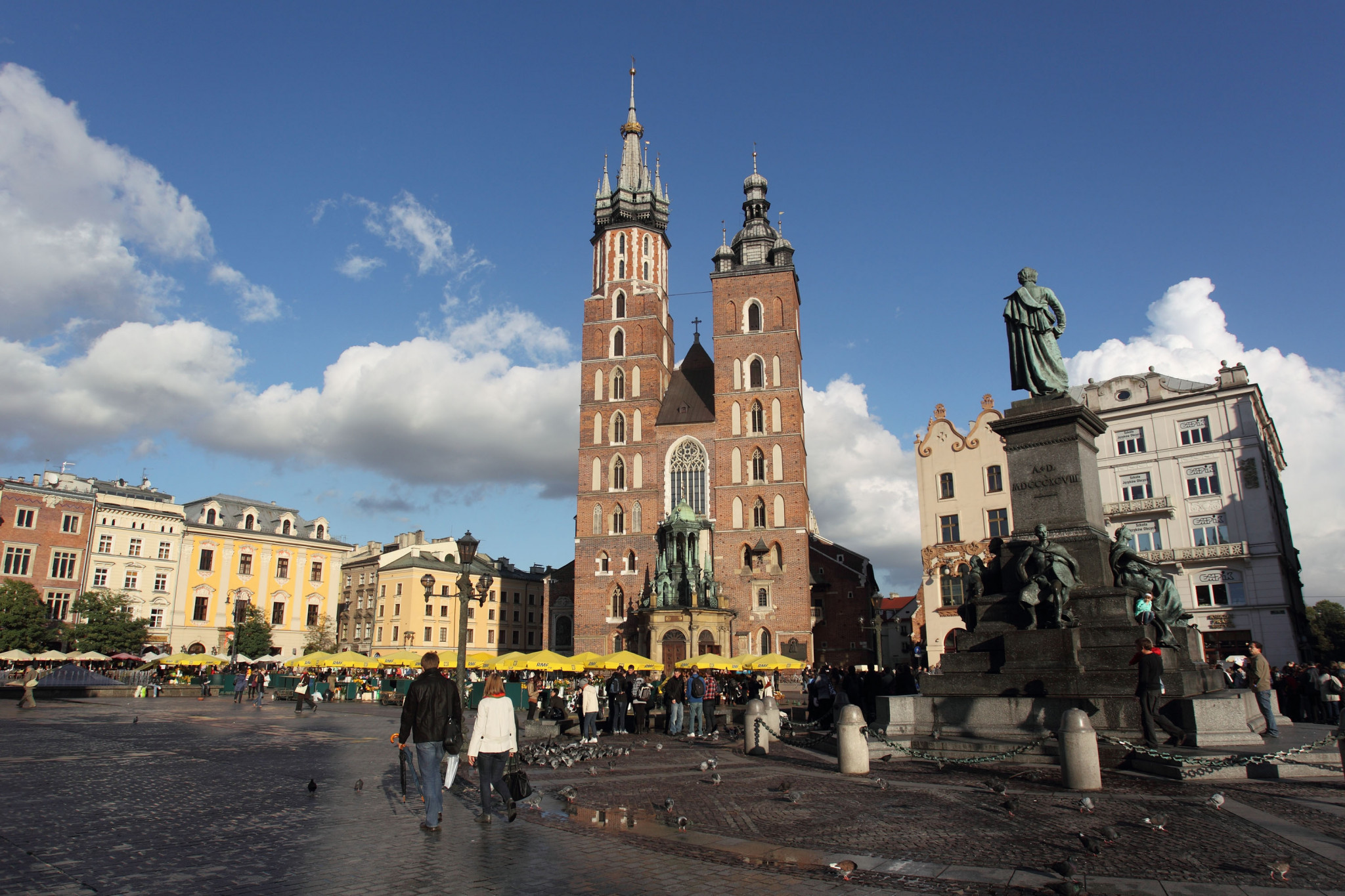 The European Olympic Committees (EOC) have expressed confidence Kraków will soon sign the host city contract (HCC) for the 2023 European Games amid a funding stand-off.

Kraków and the Małopolska region were confirmed as the hosts of the third edition of the European Games in June 2019 but local officials say they need more support from the Polish Government before signing any binding agreements.

Monika Chylaszek, the press spokesman of the city's Mayor Jacek Majchrowski, told Wyborcza their agreement to host the Games came with the condition "that the Government subsidised the necessary infrastructure".

However, Jacek Sasin, a Deputy Prime Minister of Poland and the Government official responsible for overseeing preparations for the 2023 Games, rejected this stance and fired back.

"Kraków is the organiser of the Games, not the Government," he said on RMF FM.

The EOC is due to travel to Poland early next month when it is hoped the deadlock will be broken.

"The EOC enjoys good relationships with all levels of Government in Poland for the European Games in 2023," a statement sent to insidethegames said.

"We are working closely with the organisers to finalise the HCC agreement and are confident a deal will be reached soon.

"An EOC delegation will travel to Poland in early March and a number of crucial issues will be discussed with the organisers, the local authorities and the NOC of Poland."

Wyborcza has reported that the stand-off could see the Games moved to Poland's Silesia region although this would need EOC approval.

Chylaszek said more support should be provided as the Government had offered the Games to Kraków, with the proposal "coming from headquarters".

But Sasin said the region's funding needs could only be determined once the city had confirmed its commitment to host.

In 2019, the Junior Eurovision Song Contest was due to be held in Kraków before being moved to Gliwice in Silesia, apparently due to another dispute over funding.

Baku in Azerbaijan hosted the first European Games in 2015 before Minsk in Belarus followed suit in 2019.