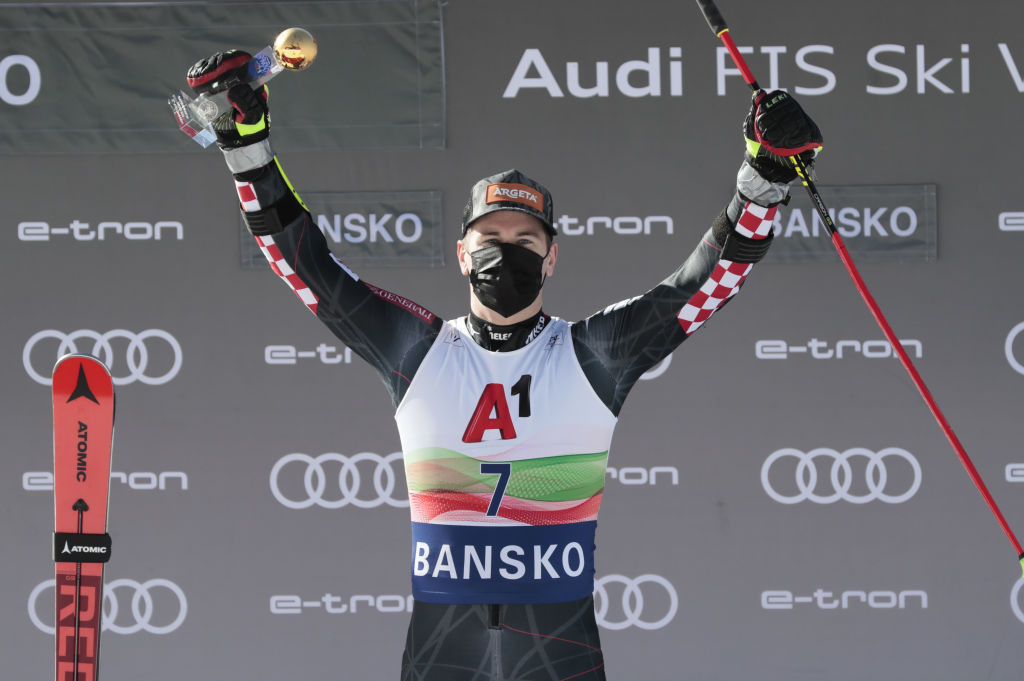 Faivre was 0.40sec back in second and Austria’s Stefan Brennsteiner moved up to take bronze, 0.93 back.

Pinturault, whose high hopes of winning the world giant slalom title fell apart in Cortina when he lost a ski and failed to finish his second run, finished fourth, 1.06 behind.

But the Frenchman still finished above his main rival for the overall and giant slalom World Cup titles, Marco Odermatt of Switzerland, who was fifth, 1.52 off the winner's pace.

After seven of the 10 scheduled World Cup giant slalom races this season, Pinturault still leads with 490 points, Zubčić’s victory has moved him up to second place on 468 ahead of Odermatt, who has 445.

In the overall FIS Alpine Ski World Cup standings, Pinturault leads with 974 from Odermatt, who has 744, and Austria’s Marco Schwarz, who is on 692.