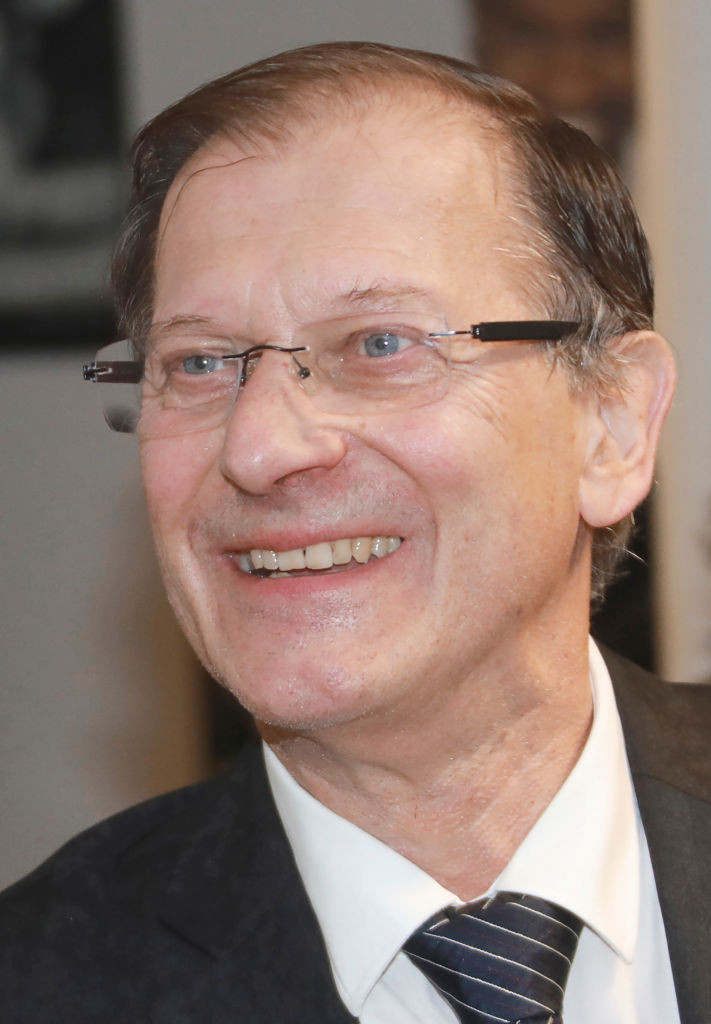 French Karate Federation (FFK) President Francis Didier has called for participants in indoor sports to be allowed to return to clubs "as soon as possible" amid Government restrictions imposed due to the coronavirus pandemic.

Didier is among the French officials to urge the Government to establish concrete policies to allow for the safe resumption of indoor sports such as karate.

The FFK President was joined in his call by the French National Olympic and Sports Committee, and the Presidents of the country's governing bodies for basketball, handball and volleyball, who are seeking financial support to help ease the financial impact of the COVID-19 crisis.

They have called for the Sports Ministry to approve a "direct support fund for indoor sports Federations that are much more affected than outdoor sports".

Indoor sports in France have been subject to restrictions for several months because of the pandemic.

Facilities have been forced to close amid concern over the higher risk of spreading the virus indoors.

"For my part, I wanted to stress the moral prejudice of this situation, because the financial problem, we will manage to overcome it," said Didier.

"In this 'other' there is the family and the rest, of which the club is a part.

"The club is a regulator of society, it participates in the unity of a population.

"Today we need policies that have a vision, not day-to-day managers.

"The policies speak of a year, but since March 2020, it is already almost two sports seasons that have been affected by this situation, not to mention the 2021-2022 season, which already promises to be very difficult and raises many concerns for the Federations which will have to be both strong and careful."