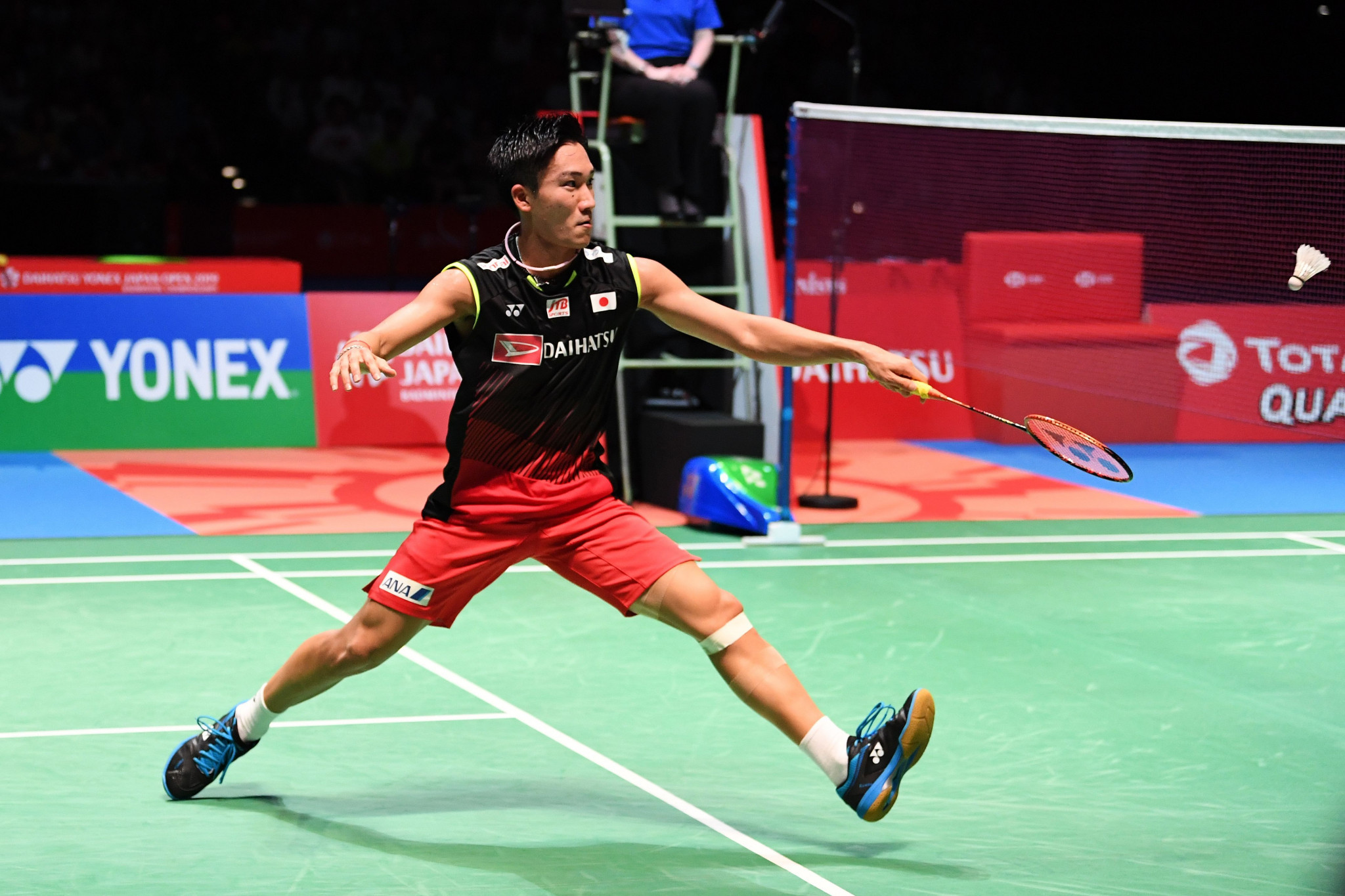 Badminton World Federation (BWF) has confirmed its updated Tokyo 2020 qualification process has been approved by the International Olympic Committee (IOC).

The governing body announced last month that the qualification period for the badminton tournaments has been extended from April 25 to June 15.

The changes followed postponements of the Malaysia Open and Malaysia Masters tournaments, as well as the rescheduling of the Singapore Open from June 1 to 6.

The BWF has confirmed the Singapore Open will serve as the final qualification event to the Olympic Games.

"For the second qualification period, 23 eligible tournaments - including seven Grade 2, 13 Grade 3 and three continental individual championships - have been listed.

"Some of the listed tournaments may not be hosted within the extended qualification period - in that case, no replacement tournaments will be included.

"If they are hosted at a later date outside of the extended qualification period they will not be included in the Race to Tokyo rankings."

The BWF will publish its "Race to Tokyo" rankings lists on June 15.

The list of initially qualified athletes will be published as part of the lists, with National Olympic Committees (NOCs) and National Federations informed of their allocated quota places by June 18.

The NOCs will then have one week, until June 25 2021, to confirm that they will use the quota places.

The BWF says it will reallocate all unused quota places by July 5, with the deadline for sport entries to Tokyo 2020 falling on the same day.

There are 172 quota places available at the Olympics, scheduled for July 23 to August 8.