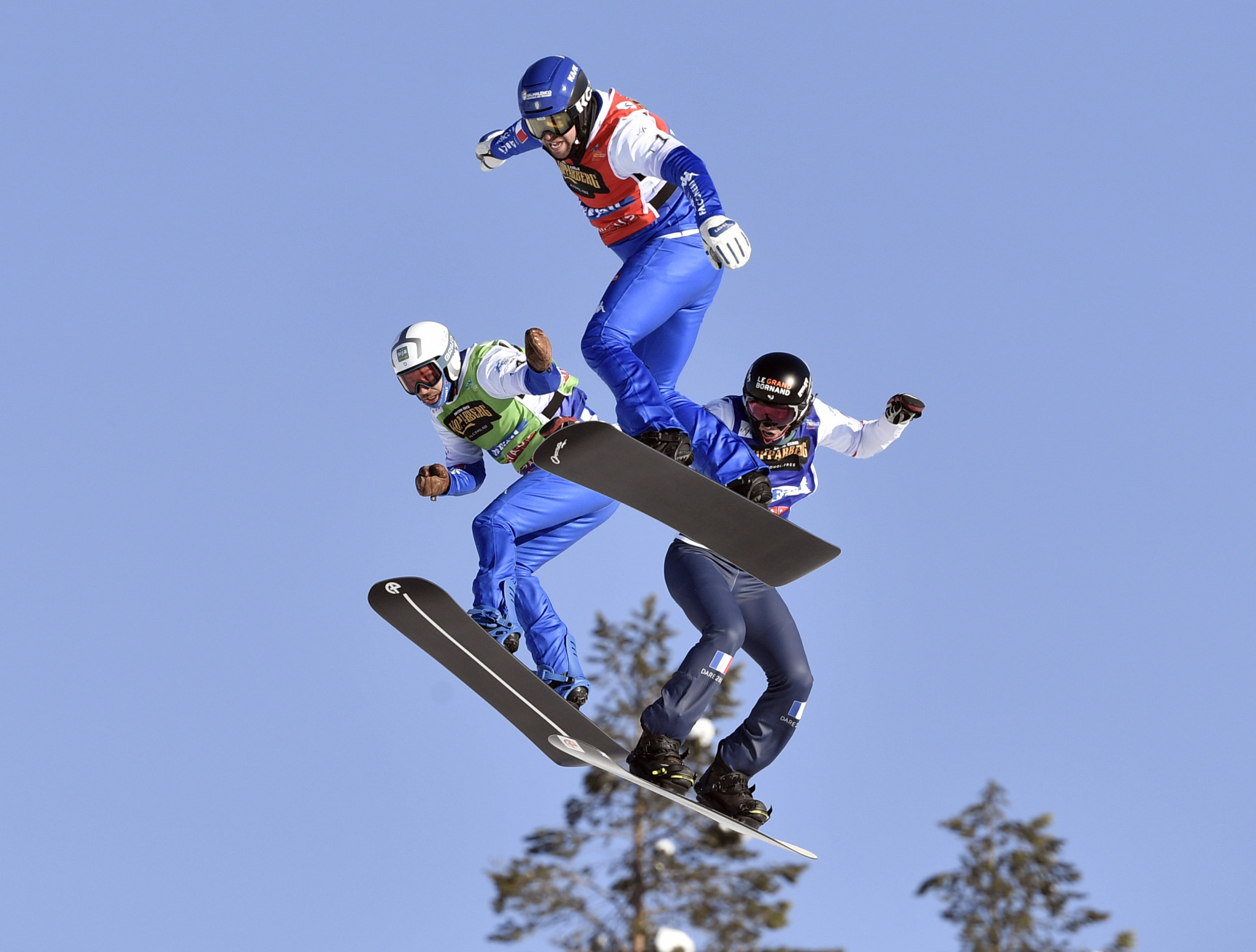 Bakuriani in Georgia is the latest stop on the International Ski Federation (FIS) Snowboard Cross World Cup circuit, with back-to-back sets of races scheduled this week.

Qualifying is due to take place tomorrow, ahead of men's and women's World Cups on Thursday and Friday (February 4 and 5).

Hämmerle has won two of this season's races, including last time out in Reiteralm in Austria, but placed second at the FIS Cross World Championships last month.

Moioli, who is also the reigning Olympic champion, has a 45-point advantage over Czech athlete Eva Samková.

Hämmerle is 58 points better off than second-place Éliot Grondin of Canada.

After Bakuriani, Veysonnaz in Switzerland is due to stage the season-ending World Cup on March 20.