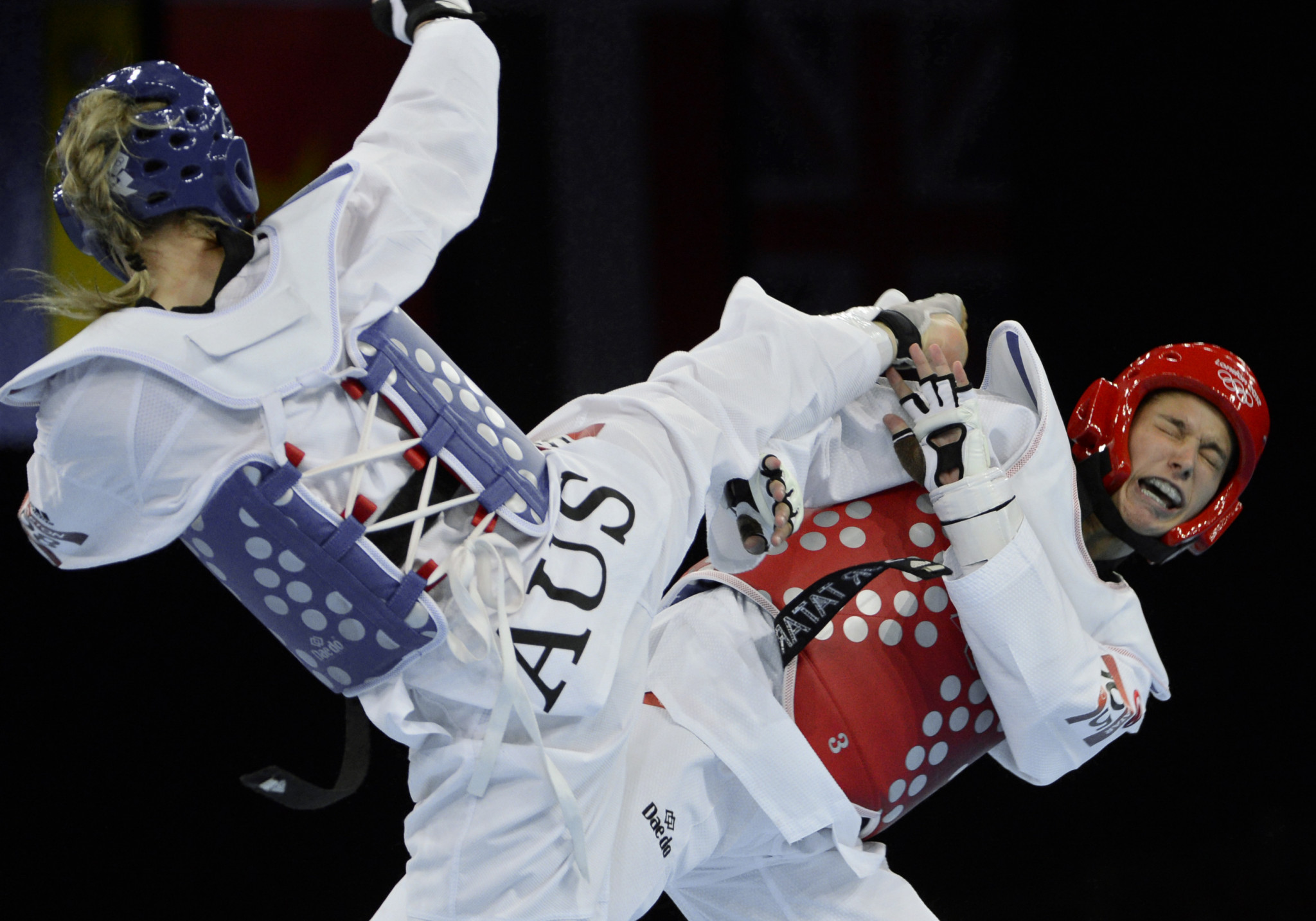 Australian Taekwondo has announced plans for three selection events ahead of this year's World Championships in Wuxi.

Athletes need to attend at least two of the competitions to stand a chance of earning a place in Australia's squad for the event in the Chinese city.

The first qualifier is planned for April 10 in Sydney - the city where taekwondo made its full Olympic debut in 2000.

It will be held alongside a New South Wales state competition which all participants are also encouraged to enter.

Queensland is scheduled to host the second event on June 26 and 27 before a final qualifier in September, for which dates and a venue have yet to be determined.

Officials have acknowledged that the calendar is subject to change due to the continued uncertainty caused by the coronavirus pandemic.

World Taekwondo will also be hoping this is not an issue when Wuxi is scheduled to play host to its flagship event between October 12 and 18.

Australia last won a World Championship medal in Puebla in Mexico in 2013.

Carmen Marton topped the podium in the women's under-62 kilograms lightweight division to become the country's first-ever, and to date only, world gold medallist.