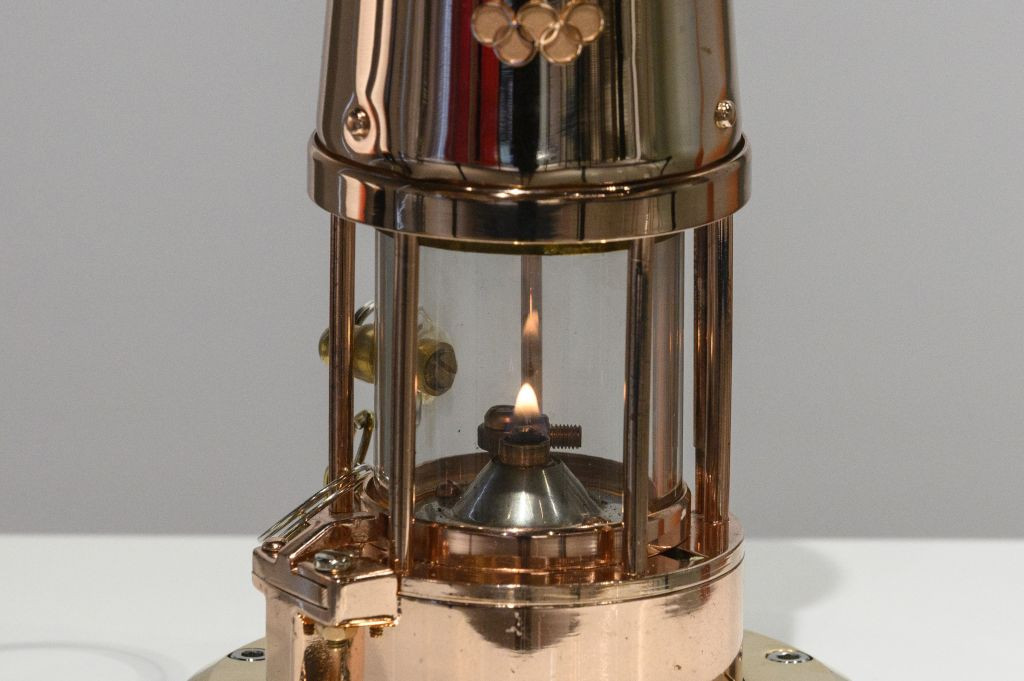 Tokyo 2020 has unveiled a detailed city-by-city schedule for the Olympic Torch Relay, which is set to resume on March 25 at Fukushima’s J-Village football training centre.

The "Grand Start" of the 121-day Relay to the capital is expected to feature members of Japan’s women’s football team.

The centre is considered the symbol of the reconstruction effort after the 2011 earthquake and Tsunami, which triggered a nuclear disaster.

The Relay is scheduled to spend three days in Fukushima, the first of the 47 prefectures the Torch will visit.

The first day’s programme will be split into 11 sections.

On the first morning the Torch will make its way from Naraha to Hirono, both small communities severely affected in 2011.

Tokyo 2020 said Torchbearers will be advised of their slots approximately a fortnight before the scheduled day, but all have been banned from revealing details on social media as part of measures to restrict crowds.

Roadside spectators are only permitted from the local area, and they have been asked to wear masks and not shout or cheer, rules which are being reinforced by an online campaign.

Organisers have said that Relay staff will "actively remind spectators of these measures as much as possible during the day".

On each evening of the Relay, a celebratory performance will be held at the final destination of the day.

The first of these is expected at Hibarigahara, the site of the Soma Nomaoi "Wild Horse Chase festival" in Minamisoma City, an area which had been evacuated after the 2011 disaster.

This will be the fourth time that the Flame has visited Japan for an Olympic Games.

Nagano was the most recent when it hosted the 1998 Winter Games, and the Flame is scheduled to arrive in the city on April 1.

It will also visit Sapporo, host city for the marathon and race walks on June 14.

The Flame last burned there for the 1972 Winter Olympics.