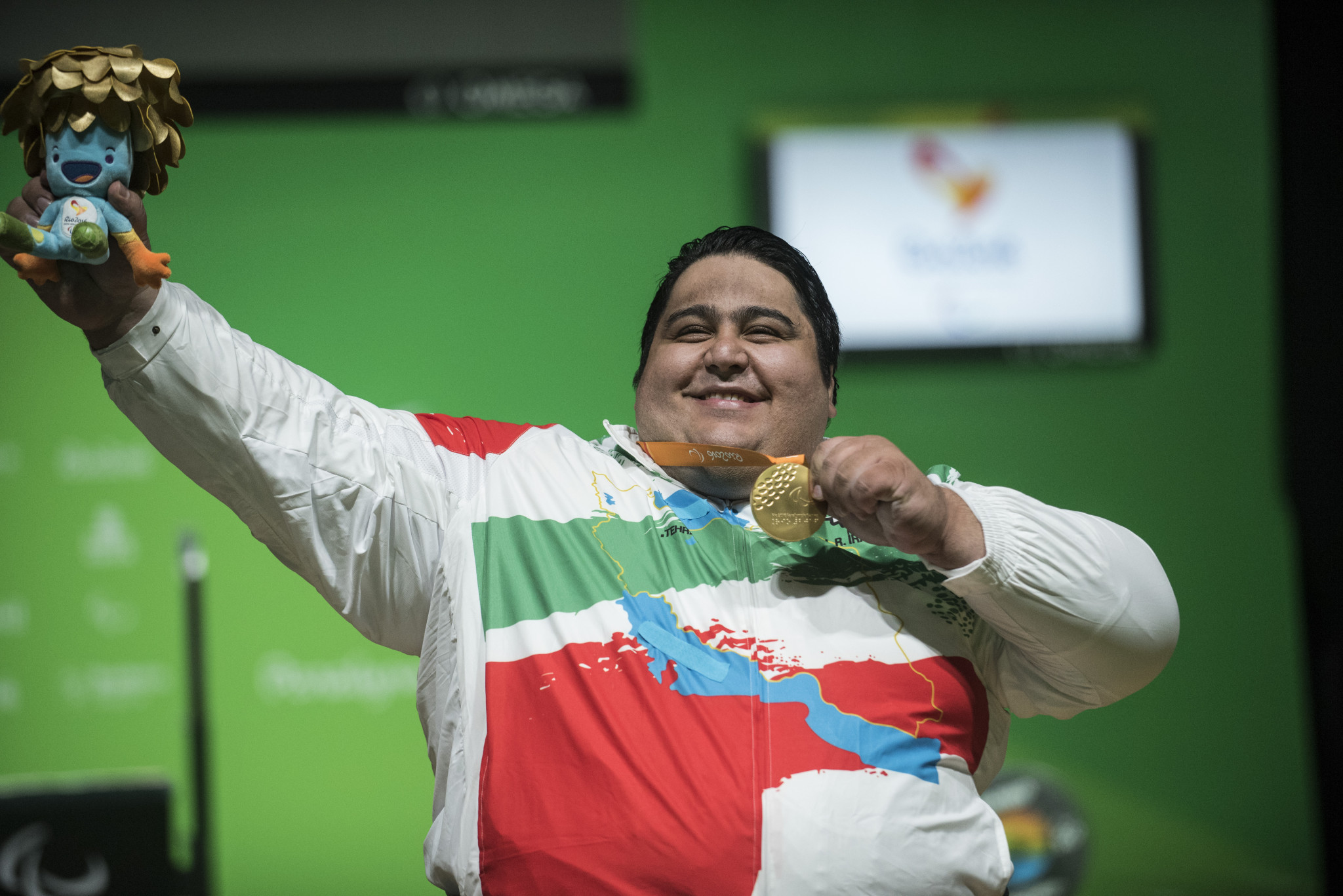 The four-day day national competition in Iranian capital Tehran ended yesterday with a special ceremony which featured a song composed in Rahman’s honour.

World champions Rouhollah Rostami and Seyedhamed Solhipouravanji were among 82 athletes to compete in the event.

The week of tributes to acknowledge Rahman’s legacy also included the unveiling of a special section dedicated to his achievements at Iran’s National Museum of Sports.

Mahmoud Khosravi Vafa, President of the Iranian NPC, was present at the event to celebrate Rahman’s career.

"Siamand Rahman is a unique role model for all of us in terms of manner and ethics in sport, and, also being hardworking in the face of difficulties," a statement from the Iranian NPC read.

"His name brings some of the most outstanding values to mind like determination and will for achieving the goals and success."

Jorge Moreno, head of World Para Powerlifting, added: "There could not be a more special way to remember Siamand Rahman than a celebration of the sport he loved.

"It was great to see Paralympic medallists, world champions and young athletes coming together to honour one of the greatest Para powerlifters we have ever seen.

"His life and triumphs are an inspiration to many athletes, not only in Iran but all over the world.2

Since Rahman’s death, a series of events have been organised in Iran to pay tribute to the Paralympic great.

In May last year, a giant bust with a brief history of Rahman’s career was unveiled at the entrance of his hometown Oshnavieh.

Rahman started his international career in 2008, winning the gold medal at the International Wheelchair and Amputee Sports Federation Junior World Games in the United States.

His most memorable sporting achievements came in 2012 and 2016 when Rahman won two gold medals at the Paralympic Games.

At Rio 2016, the Iranian became the first Paralympian to break the 300-kilogram barrier with a lift of 310kg in the men’s over-107kg final.