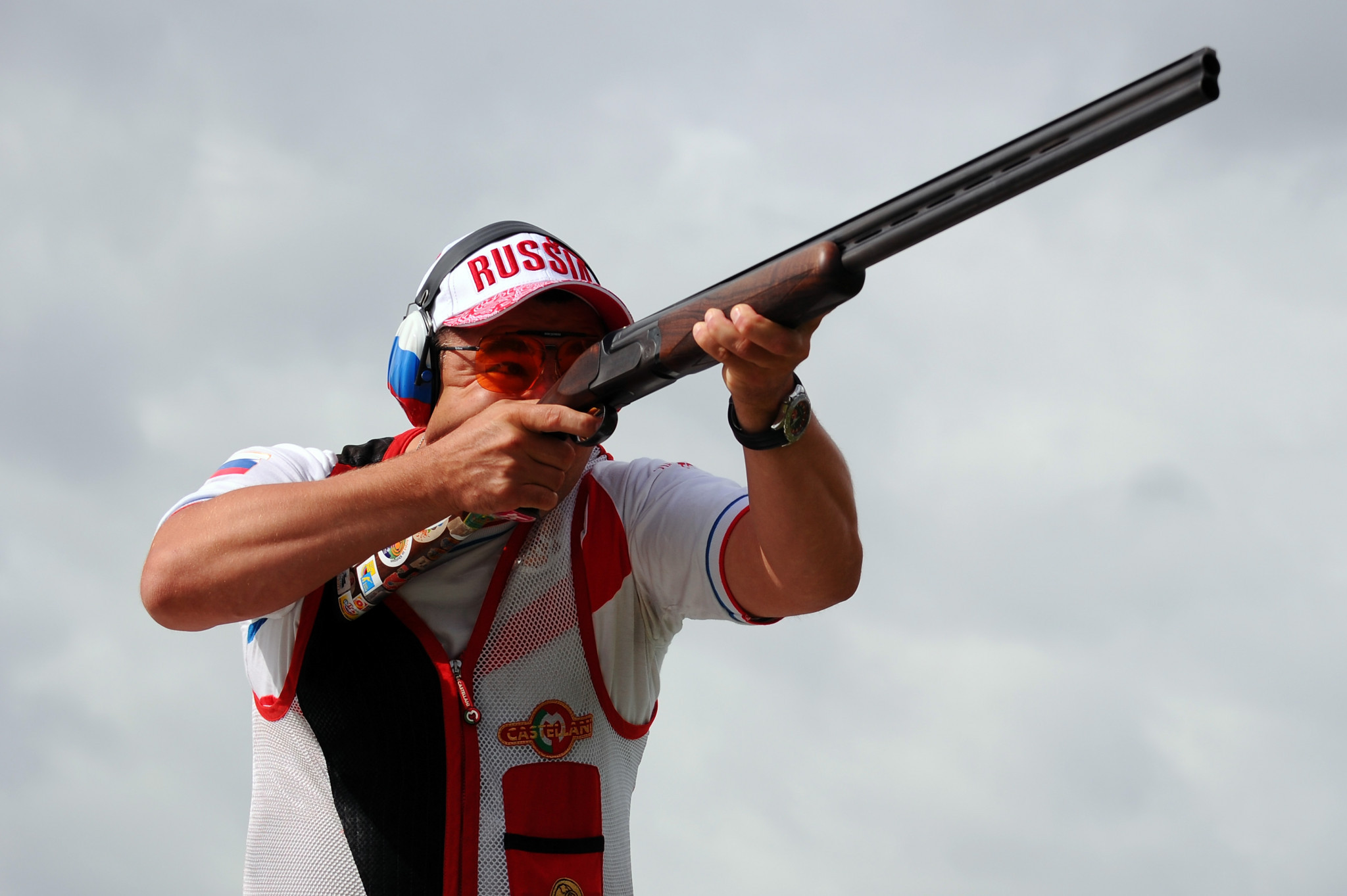 Semianova and Alipov, competing as Russia 1, topped qualifying and then duly defeated home pair Ahmed Zaher and Maggy Ashmawy in the final.

Russia 1 hit 41 of 50 targets in the final as darkness descended over Egypt's capital, with Alipov leading the way and missing only thrice.

While Semianova is just 18, 45-year-old Alipov won a solo gold medal at the Athens 2004 Olympics, and bronze four years later in Beijing.

Having needed a shoot-off to reach the third-place match, Spain 1 hit 45 targets to beat Slovakia 1, and Fernández hit 24 of 25 targets.

The World Cup is due to conclude with men's and women's team trap contests tomorrow.