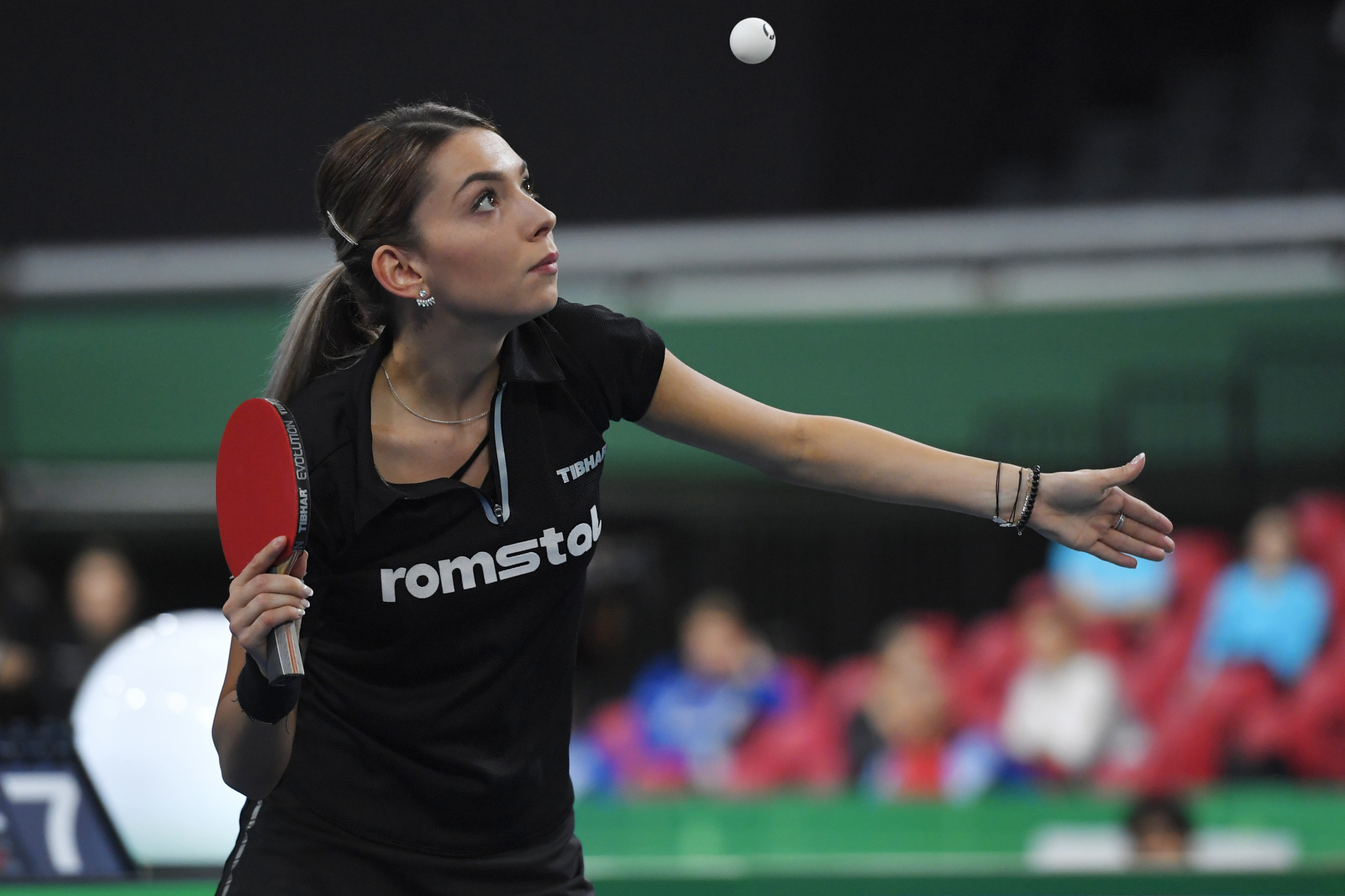 Chinese Taipei's Cheng I-Ching was on the wrong end of an upset as the first-ever World Table Tennis (WTT) Contender event got underway in Doha - with one player knocked out for breaching COVID-19 rules.

Cheng is the world number eight - second only to Mima Ito in terms of women's singles players present in the Qatari capital, given the Chinese team pulled out over coronavirus-related travel restrictions.

Yet Szőcs, the world number 26, was too good on this occasion and will face Japan's Miyuu Kihara next.

Five Japanese players made it through to the round of 16 in total, including 2017 world medallist Miu Hirano and two-time Olympic medallist Kasumi Ishikawa.

Yang Wang of Slovakia was kicked out for a breach of coronavirus regulations, however, giving Portugal's Joao Geraldo a walkover.

The tournament is one of many being played in a Middle East hub, as organisers look to reduce travel during the pandemic.

It will be followed by a WTT Star Contender contest, while the World Singles Qualification Tournament is also being played in Doha this month.

COVID-19 regulations for the Middle East hub include testing, quarantine upon arrival and the creation of a bio-secure bubble, although Hong Kong's head coach said measures did not meet the territory's required standards when its team pulled out more than a month in advance.