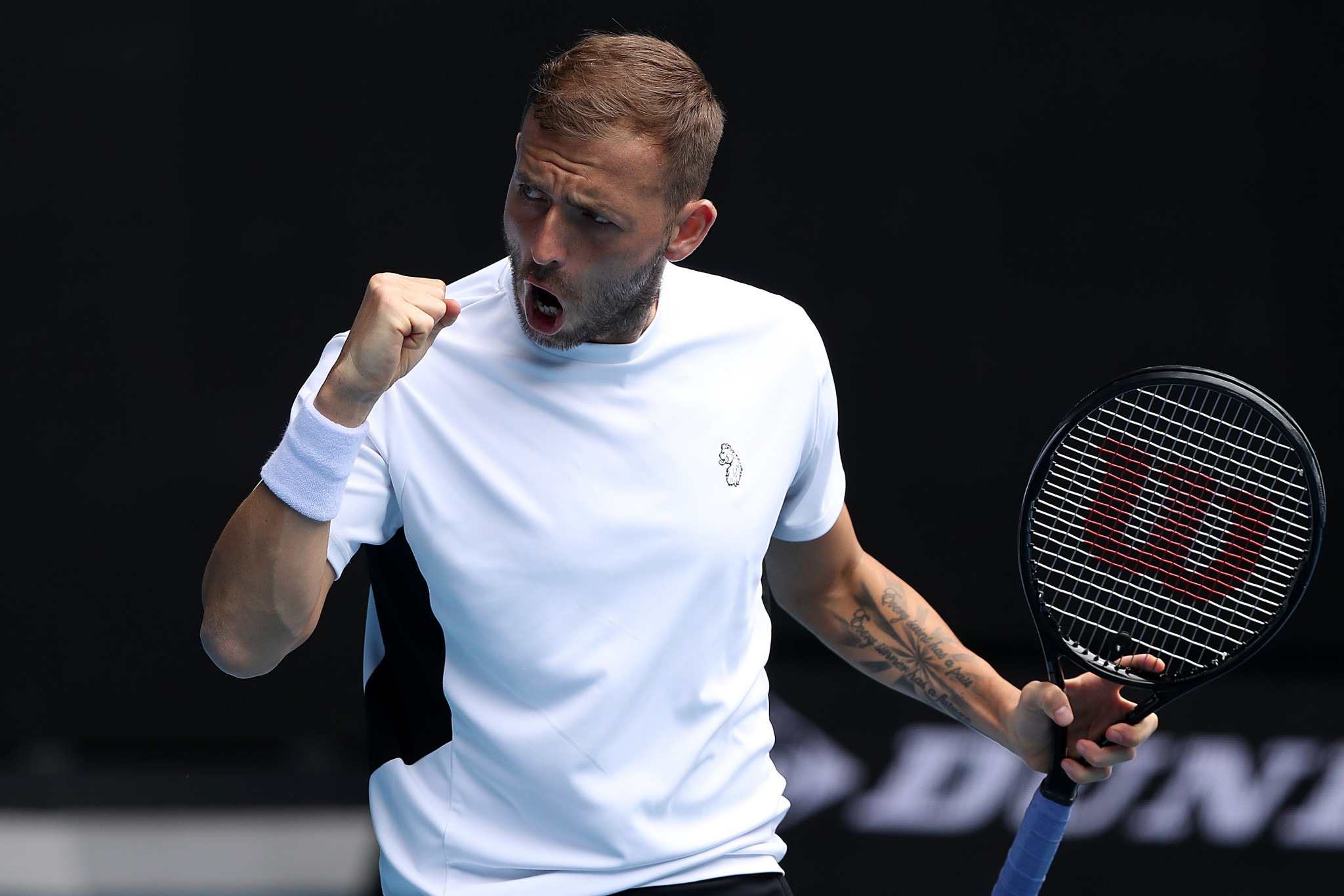 The Association of Tennis Professionals (ATP) has confirmed prize money will be increased at several tournaments as part of efforts to support players and event organisers during the coronavirus pandemic.

The package of measures will also see a new COVID-19 protected ranking provision introduced to give players further security and an update to the number of player support team allowances on-site at events.

Prize money at all ATP 250 and ATP 500 tournaments ahead of Wimbledon will rise to 80 per cent and 60 per cent, respectively.

The money would usually go to the top 12 players at the end of the season, but this will now be redistributed courtesy of support from the ATP Player Council, including Swiss legend Roger Federer and Spanish great Rafael Nadal.

"Our tournaments’ revenues continue to be severely impacted by restrictions on ticket sales, and a substantial improvement on this front looks unlikely before mid-year," said ATP chairman Andrea Gaudenzi.

"Our focus is to ensure the tour continues supporting as many players as possible and I would like to thank the top-ranked players and the Player Council for supporting this measure, which will help improve conditions for the larger player group over the coming months."

The ATP has also agreed that ranking points gained from all events between March 4 and August 5 in 2019, which were not played in 2020 due to the global health crisis, will be extended for a further 52 weeks and weighted at 50 per cent.

It is hoped the regular ranking system will return in August this year.

Players who are out of competition for four consecutive weeks will be available for a COVID-19 protective ranking, the ATP said.

Those eligible will be granted four entry opportunities, excluding Grand Slams and the Olympic Games, using their "frozen" ranking.

As part of a review of on-site health and safety protocols, the ATP said it had worked with tournaments to provide increased player support team allocations, offered to players on a "first-come, first-served basis".

Players have been restricted to two support team members at ATP tournaments since the resumption of the tour in August last year.

Additional members may now be permitted within specific on-site locations and the official hotel, subject to availability and full COVID-19 protocols.

The ATP has also allocated up to $10,000 (£7,168/€8,309) for each ATP Tour and ATP Challenger Tour event in 2021 to cover hotel costs that may arise from additional isolation or quarantine periods, required in the event of positive COVID-19 test results or close contact situations.