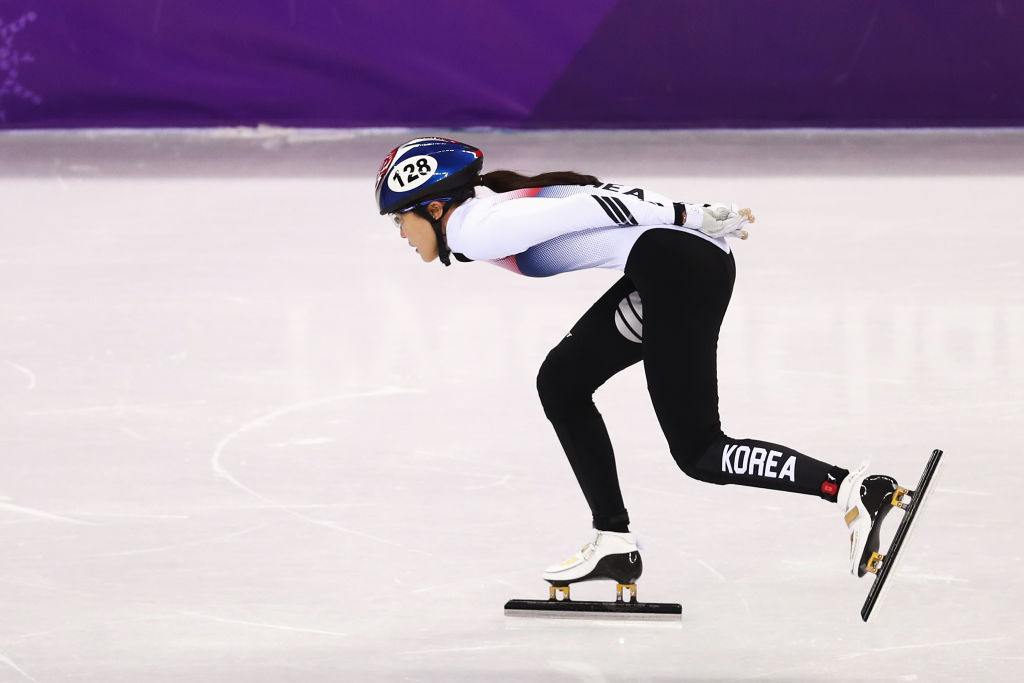 China and South Korea have withdrawn from this weekend's World Short Track Speed Skating Championships because of concerns over the COVID-19 pandemic.

The two countries join Britain in deciding to not send athletes to the event in Dordrecht in The Netherlands, which begins tomorrow and concludes on Sunday (March 7), due to the coronavirus crisis.

The competition will be only the second major International Skating Union short track event of the season, and the first for athletes outside of Europe.

Only four skaters have won the overall men's title at the World Championships from outside of China and South Korea this century.

Their absence means Lim Hyo-jun of South Korea, who has served a suspension for sexual harassment after he pulled down a male colleague's trousers in front of female team mates, will not be able to defend his title.

Semion Elistratov of Russia, winner of the overall crown at the European Championships in Poland in January, and Hungarian brothers Shaolin Sandor Liu and Shaoang Liu will be among those hoping to capitalise.

Schulting claimed her first overall gold in Sofia, Bulgaria back in 2019, becoming only the second European to win the women's title, after Britain's Elise Christie.

The Olympic 1,000 metres champion arrives having won her third European overall crown and will be the favourite for the world title.

Canada’s Kim Boutin would have been among Schulting's main challengers but has opted to skip the World Championships to focus on preparations for the 2022 Winter Olympic Games in Beijing.

The 2021 World Short Track Championships will be the first held since 2019, after the 2020 edition was cancelled because of the pandemic.