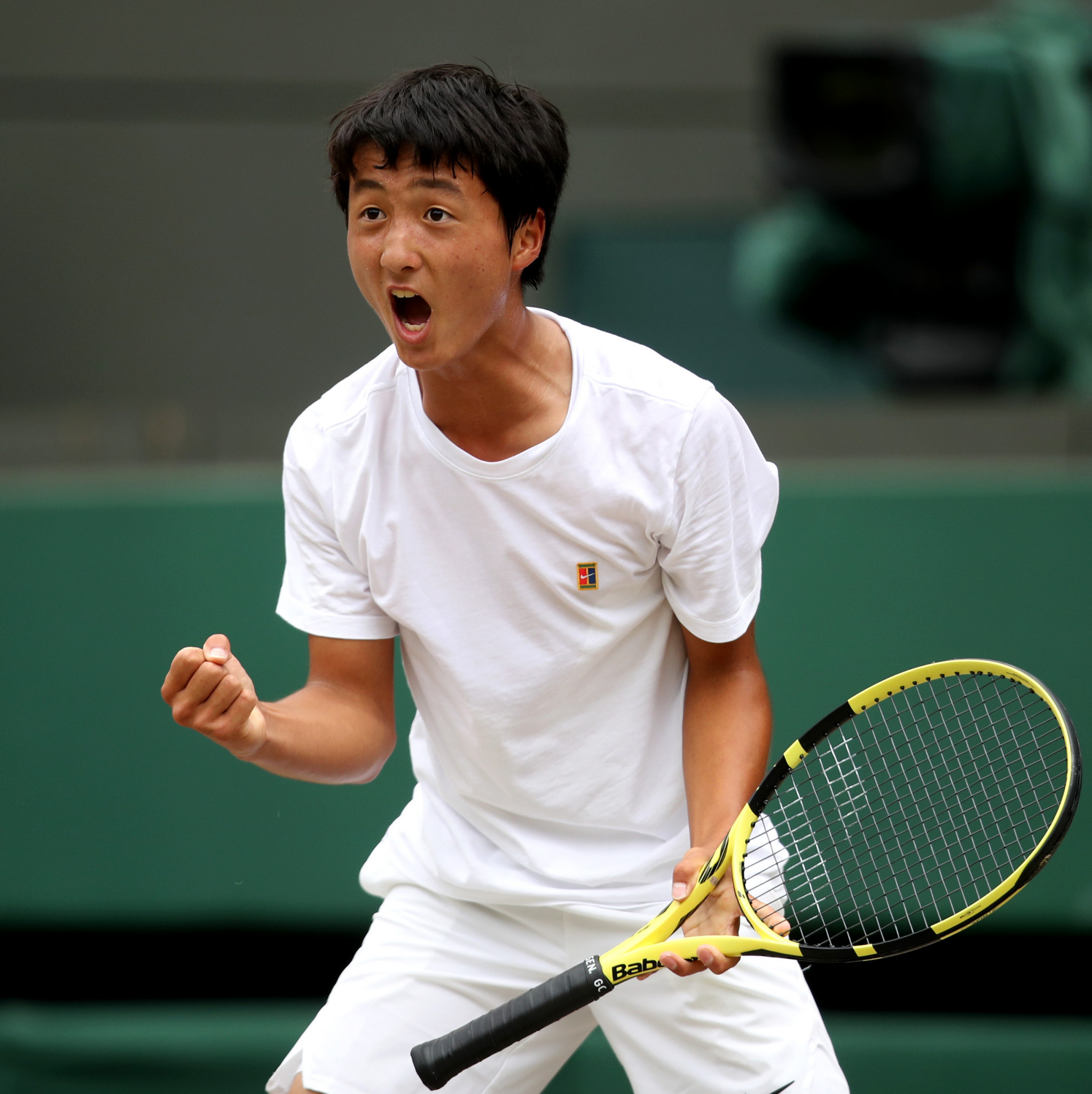 Former junior world number one Shintaro Mochizuki is set to make his Davis Cup debut as Japan face Pakistan in the World Group I at the Pakistan Sports Complex in Islamabad.

Seventeen-year-old Mochizuki, who won the junior men’s singles crown at Wimbledon in 2019, is set to team up with Yosuke Watanuki in the doubles on Saturday (March 6) when they are due to meet Aqeel Khan and Aisam Qureshi.

Tomorrow will see Kaichi Uchida face Qureshi and Watanuki go up against Khan before the reverse singles a day later.

"Admittedly we are missing our top seven players who are busy playing on the circuit to get important ranking points for the Tokyo Olympics but we still have the fireworks to win for the country," said Japanese captain Satoshi Iwabuchi.

"It is good for us that our best player [Watanuki] will open our campaign to make it to the next stage."

This weekend's other World Group I tie sees Ukraine take on Israel at the Marina Tennis Club in Kiev.

Winners of the two matches will have to wait until September to find out whether they are among the eight highest-ranked teams to progress to the 2022 Davis Cup qualifiers or whether they will compete in an extra knockout round, scheduled to take place in November.

But failure to win will result in a place in the World Group I playoffs due to be held in February next year.

Poland will be without world number 30 Hubert Hurkacz but on paper look like formidable opposition for El Salvador.

Led by 25-year-old Kamil Majchrzak, a former Youth Olympic gold medallist who sits just outside the top 100, Poland have also named 22-year-old Kacper Zuk - who has reached the quarter-finals at his last two Association of Tennis Professionals Challenger Tour events - in the team.

But Poland captain Mariusz Fyrstenberg is wary of El Salvador who feature the reliable Marcelo Arévalo - a player who has competed in 30 ties for his country.

"The Davis Cup has its own rules, so we can expect anything," said Frystenberg.

"Everyone is healthy, the atmosphere is great and that gives us an advantage.

"Our opponent has its squad one excellent player in Marcelo Arevalo – he might even score up to three points.

"But we are 100 per cent prepared and focused on promotion to next year’s play-offs in World Group I."

The eight highest-ranked winners of the World Group II ties will automatically progress to the 2022 World Group I playoffs.