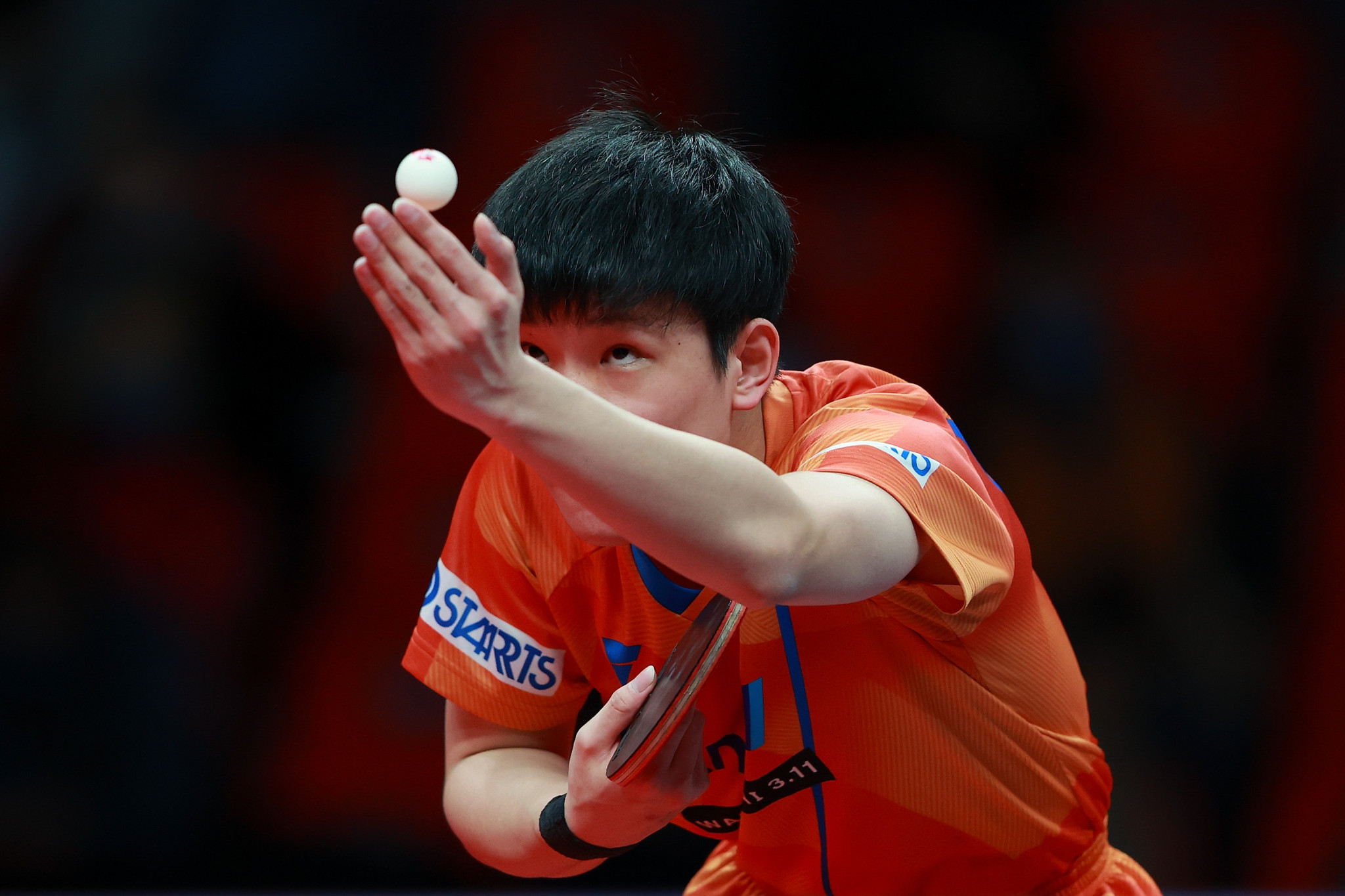 Top-ranked Japanese players Mima Ito and Tomokazu Harimoto are through to the quarter-finals of the first-ever World Table Tennis (WTT) tournament.

Ito defeated Germany's Nina Mittelham and will face Yang Ha-eun of South Korea - an Asian Games medallist in 2014 - in the next round in Qatar.

Over in the men's singles, top-10 players Harimoto, Mattias Falck, Lin Yun-Ju and Hugo Calderano all advanced to the quarter-finals.

Quarter-finals and semi-finals are due to be contested tomorrow.