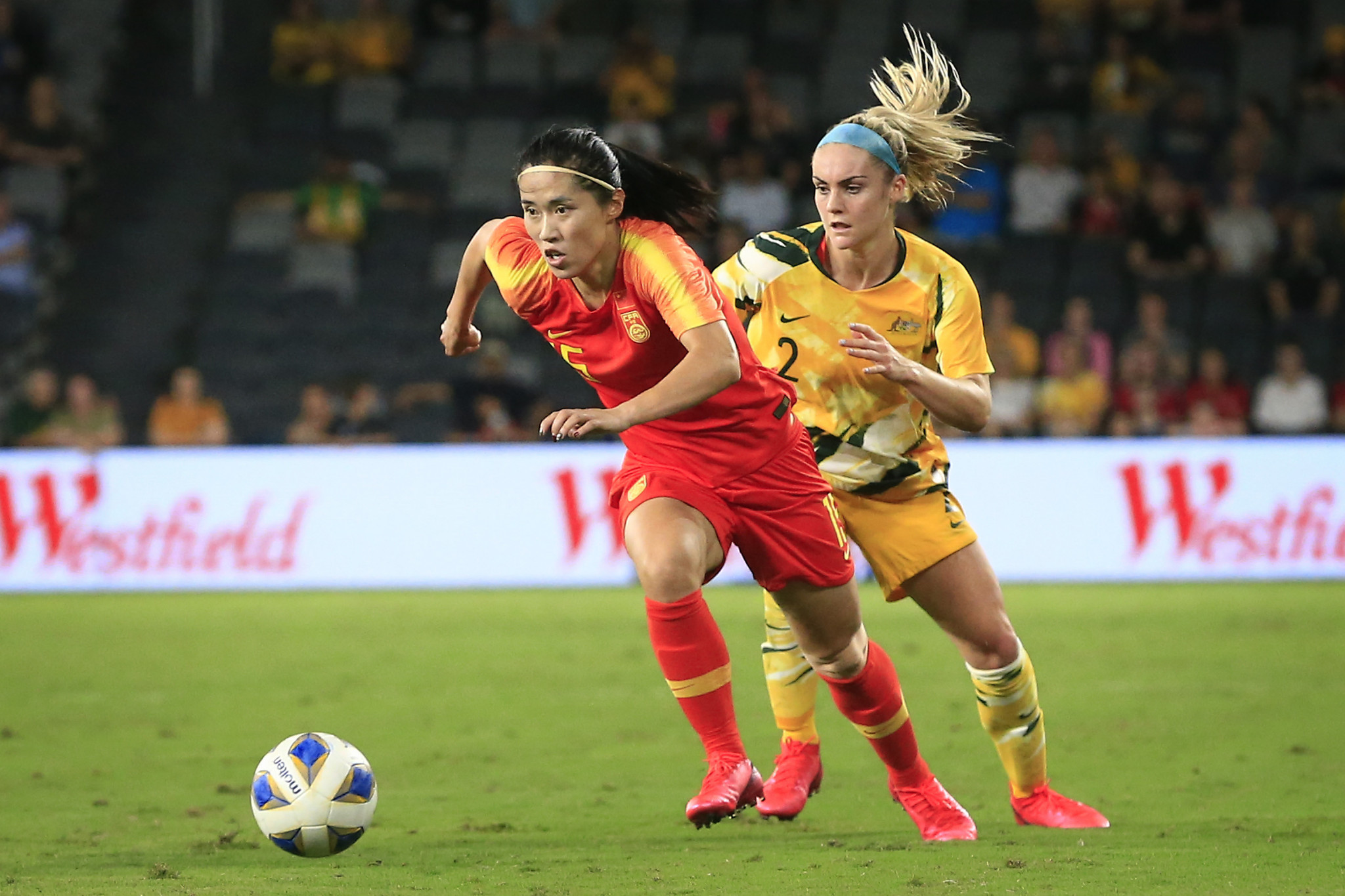 The Tokyo 2020 women’s football playoff between South Korea and China is now set to take place in April - more than a year after it was originally scheduled to be held.

The Asian Football Confederation (AFC) has confirmed South Korea will host the first leg at the Goyang Stadium on April 8 before China stages the return leg at the Suzhou Olympic Sports Center on April 13.

A place at the rescheduled Tokyo 2020 Olympic Games will be at stake, with the winner joining Australia from the AFC region.

Should the Olympic playoff go ahead, it will end a long wait for South Korea and China, who were initially due to face each other in March last year before those plans were scrapped because of the coronavirus pandemic.

Since then, the match has been moved to June 2020 and February 2021 before being postponed again to April 2021.

COVID-19 also caused disruption for China in the previous round of the qualification tournament.

Group B of the competition was due to be held in Chinese city Wuhan, where the novel coronavirus originated, before it was moved to Nanjing and then to Sydney in Australia.

China were then forced to quarantine upon arriving in Australia and were pictured training in a hotel corridor in preparation for the match, which ended in a draw.

A South American-African playoff is also due to be played in April between Chile and Cameroon to determine another qualifier, although the dates have yet to be confirmed.

The women’s Olympic football tournament is scheduled to be held from July 21 to August 6.

China has registered almost 90,000 cases, resulting in more than 4,600 deaths from coronavirus.

South Korea has also been impacted by the virus, recording about 91,000 cases and more than 1,600 fatalities.