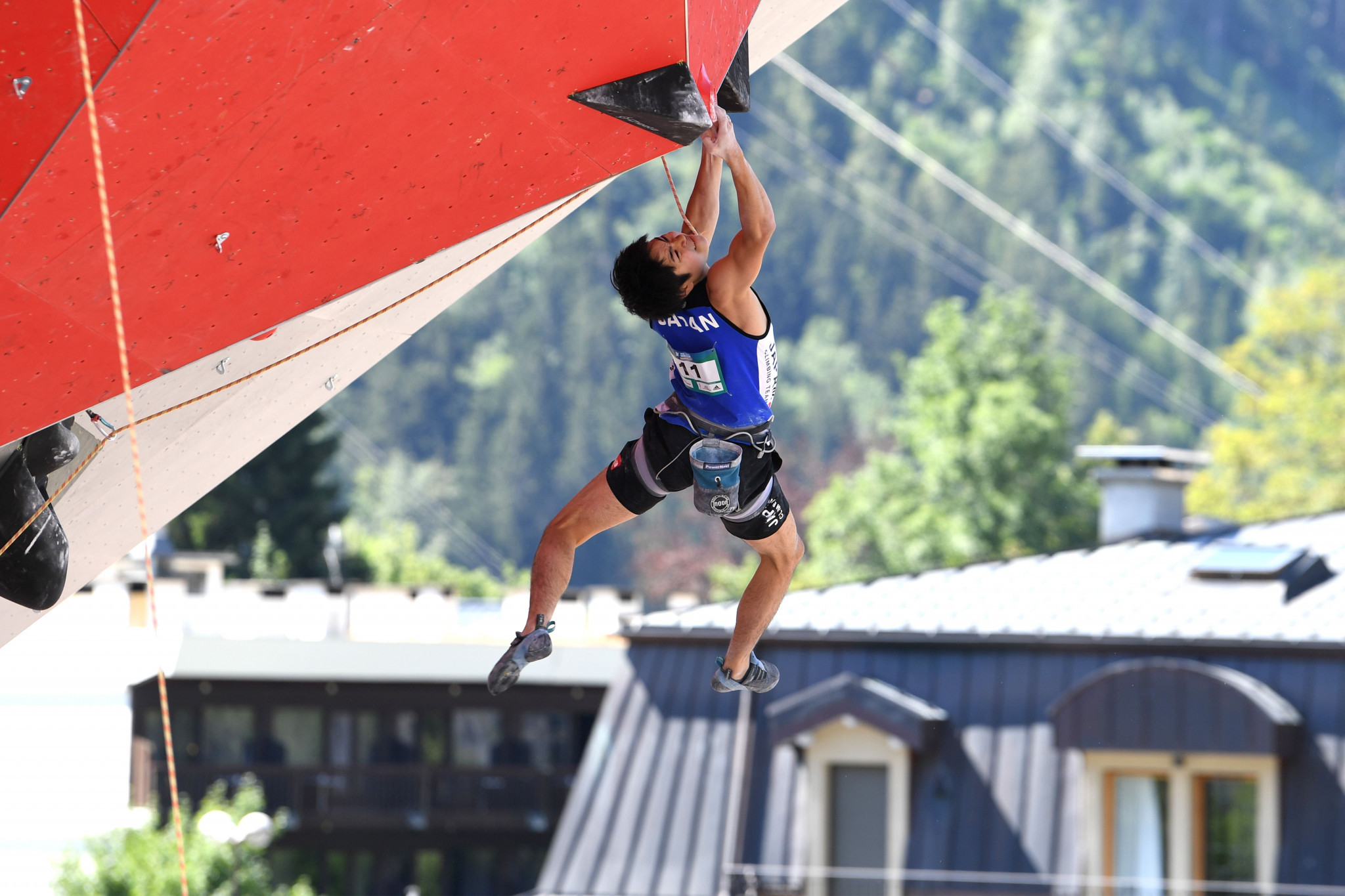 The International Sport Climbing Federation (IFSC) has postponed two of its Boulder and Speed World Cups to October due to ongoing COVID-19 restrictions in host countries China and South Korea.

The decision to move the events in Wujiang and Seoul was made in accordance with the Chinese Mountaineering Association and the Korean Alpine Federation.

An IFSC Speed World Cup event in Jakarta in Indonesia, set to be the final competition of the season, has also been rescheduled to October 30 and 31.

"I would like to thank the National Federations of China, South Korea and Indonesia for being extremely collaborative and proactive all along the process," said IFSC event officer Alessandro Di Cato.

"Their contribution has been crucial to find the best solution, both in terms of sport and logistics."

Other events still scheduled for October are the IFSC Paraclimbing World Cup event in an unnamed location in the United States on October 9 and 10, and the IFSC World Cup in Xiamen in China from October 15 to 17.