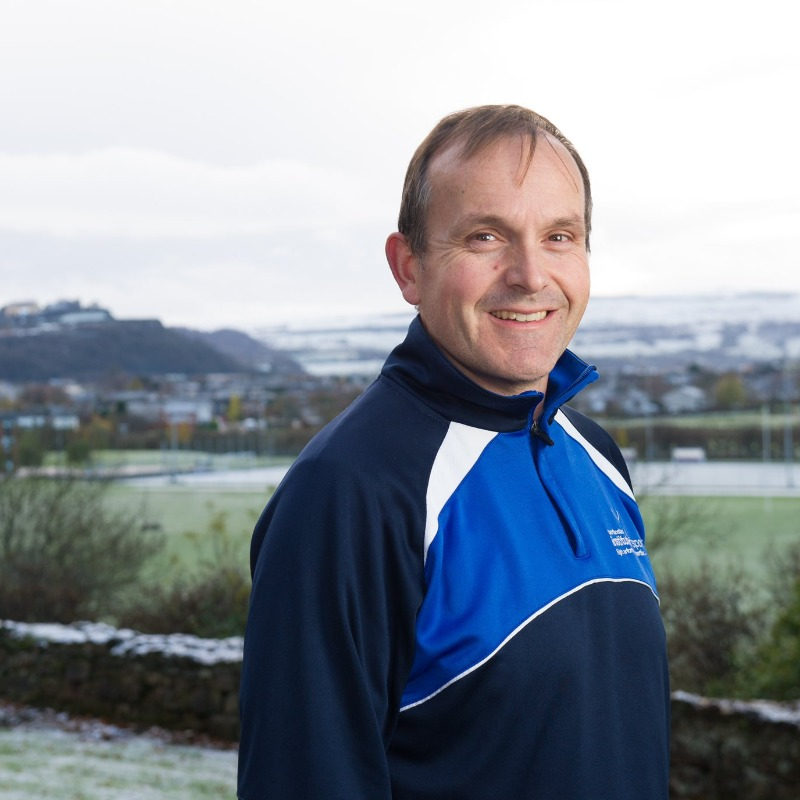 Dr Niall Elliott has been appointed as the chief medical officer for the British Olympic Association (BOA) ahead of the Tokyo 2020 Olympic Games.

Elliott will take on the role on a part-time basis alongside his current position as the Head of Sports Medicine at the sportscotland Institute of Sport.

He will work with the BOA on a year-round basis, additional to Games-time periods.

Tokyo will be Elliott’s eighth major Games across both winter and summer Olympics, as well as the Commonwealth Games.

Elliott served as the chief medical officer for the BOA at Sochi 2014 and Rio 2016, while he held the same role for Team Scotland at the Gold Coast 2018 Commonwealth Games.

"I am hugely honoured to be joining the BOA in a more formal capacity and I am excited to be working with colleagues who have been influential in my career to date," Elliot said.

"The Olympics is the pinnacle of an athletes’ career and the medical teams are very privileged to help support their health and wellbeing on this journey."

The BOA said Elliott will provide direction and leadership on all medical and anti-doping matters to the BOA.

Elliott will also oversee the governance and delivery of medical services for all International Olympic Committee accredited Games in a four-year Olympic cycle.

He is expected to work closely with key stakeholders, including UK Sport and the Home Country Sports Institutes, to develop the field of sports medicine for the optimisation of performance and delivery of innovative medical care in an Olympic environment.

"This is an extremely positive step for the BOA and one that signifies our continued commitment to the health and wellbeing of every athlete, staff and delegation member," said Mark England, BOA director of sport services and Chef de Mission for Tokyo 2020.

"This is a strategic role and one that will enhance and innovate our medical care during Games-time and throughout the Olympic squad, allowing athletes to perform at their absolute best.

"A hugely experienced and respected individual within his field, I’d like to congratulate Niall on this appointment and look forward to working together during what will be a very busy period for the BOA."

Mike Whittington, director of high performance at the sportscotland Institute of Sport, has said Elliott’s appointment will allow athletes and officials to have confidence in preparations and Games-time support.

"We are delighted that Niall’s expertise and commitment to high performance sports medicine has been recognised through this appointment," said Whittington.

"The collaboration between the BOA and the home country institutes of sport ensures that Team GB athletes and staff can be confident that they have the best support possible, not only during Games-time but in the preparation phases too.

"We are proud to play our part in the team behind the team."

COVID-19 will be a clear issue facing participants at the Tokyo 2020 Olympic and Paralympic Games.

Participants are set to be "regularly" tested for COVID-19, including before they travel to Japan, on arrival in the country, during the Games and possibly prior to their return home.

Those who test positive could be "isolated in a Government-approved facility".

The Olympics are scheduled to run from July 23 to August 8, with the Paralympics due to follow between August 24 and September 5.