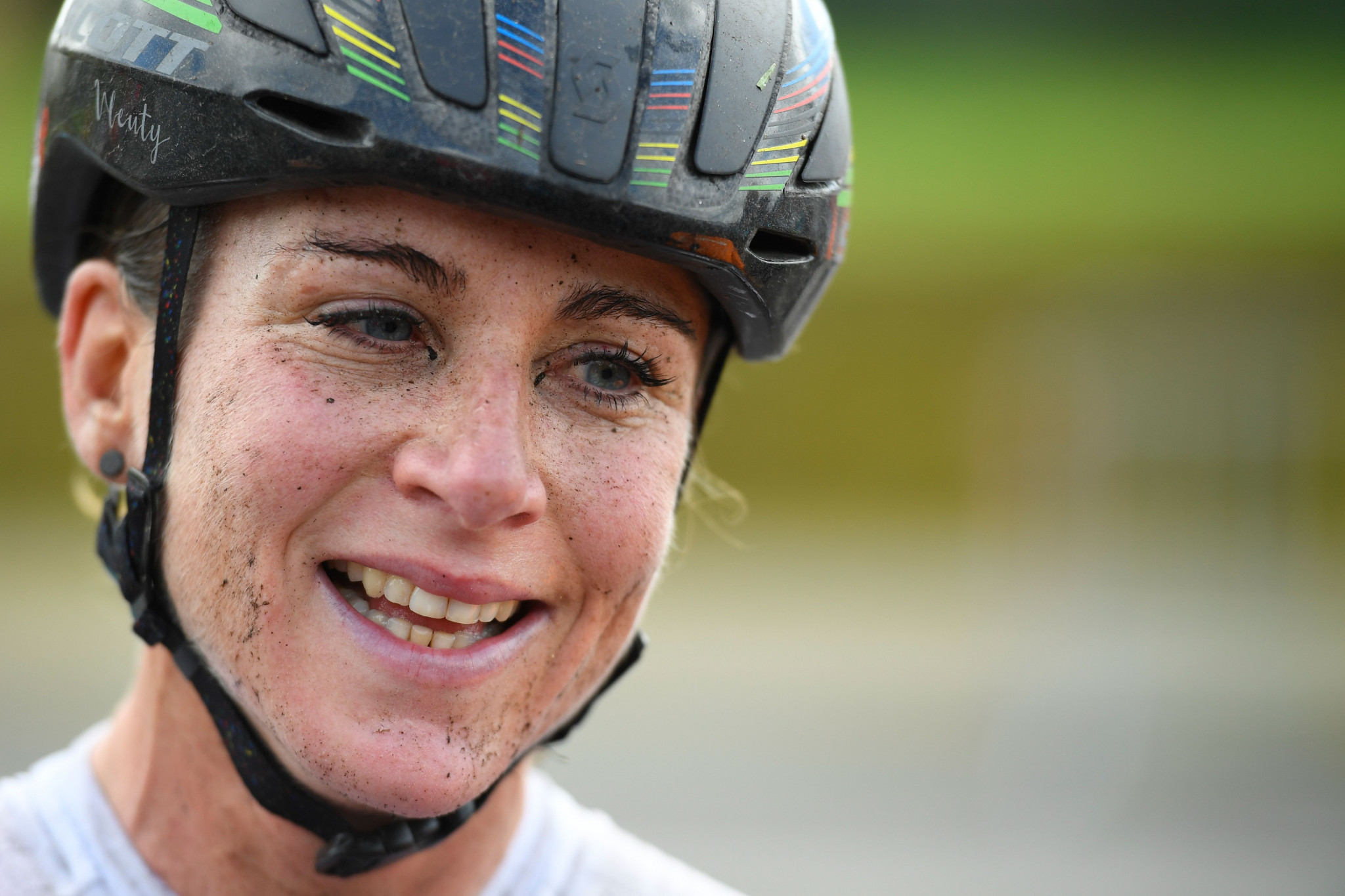 Belgium’s Wout van Aert and The Netherlands’ Annemiek Van Vleuten will target further success at Strade Bianche with last year’s winners due to be among the starters for tomorrow’s race.

The one-day race in Italy features on both the men’s and women’s top tier International Cycling Union (UCI) WorldTour circuit.

A crowdfunding campaign was established for Strade Bianche by Dutch fan Cem Tanyeri.

The Cyclists’ Alliance, a group representing riders in Women’s WorldTour events, has backed the effort.

Prize money is set to be split among the top five riders, with money typically shared among the team and support staff.

Van Den Spiegel claims this would help to boost the structure of women’s racing, as part of a "Closing the Gap" plan run by the race organiser.

The prize money debate comes prior to International Women's Day, which will be marked on Monday (March 8).

To provide livestreams, and even better, TV-coverage for all races as live tv is a strong driver for sponsorship money to be drawn into the sport. On top, since last year, where possible, we have moved the women's race into the post-men's premium time slot.

The women’s race at Strade Bianche could focus on Dutch riders, with defending champion Van Vleuten and world champion Van der Breggen on the start-line.

Van Vleuten has won the race in consecutive years and could have part of the course named after her should she repeat the feat tomorrow.

Italy’s Elisa Longo Borghini could also feature among the contenders, along with Poland’s Katarzyna Niewiadoma and Ellen Van Dijk of the Netherlands.

Van Aert will hope to become the first man to win the race in successive years, but will expect to have competition from France’s reigning world champion Julian Alaphilippe and Dutch star Mathieu van der Poel.

Ballerini, fresh from victory at Omloop Het Nieuwsblad, could also feature among the contenders.

Poland’s Michał Kwiatkowski will look to match the record of three victories achieved by Fabian Cancellara which led to a segment of Strade Bianche being named after the Swiss rider.