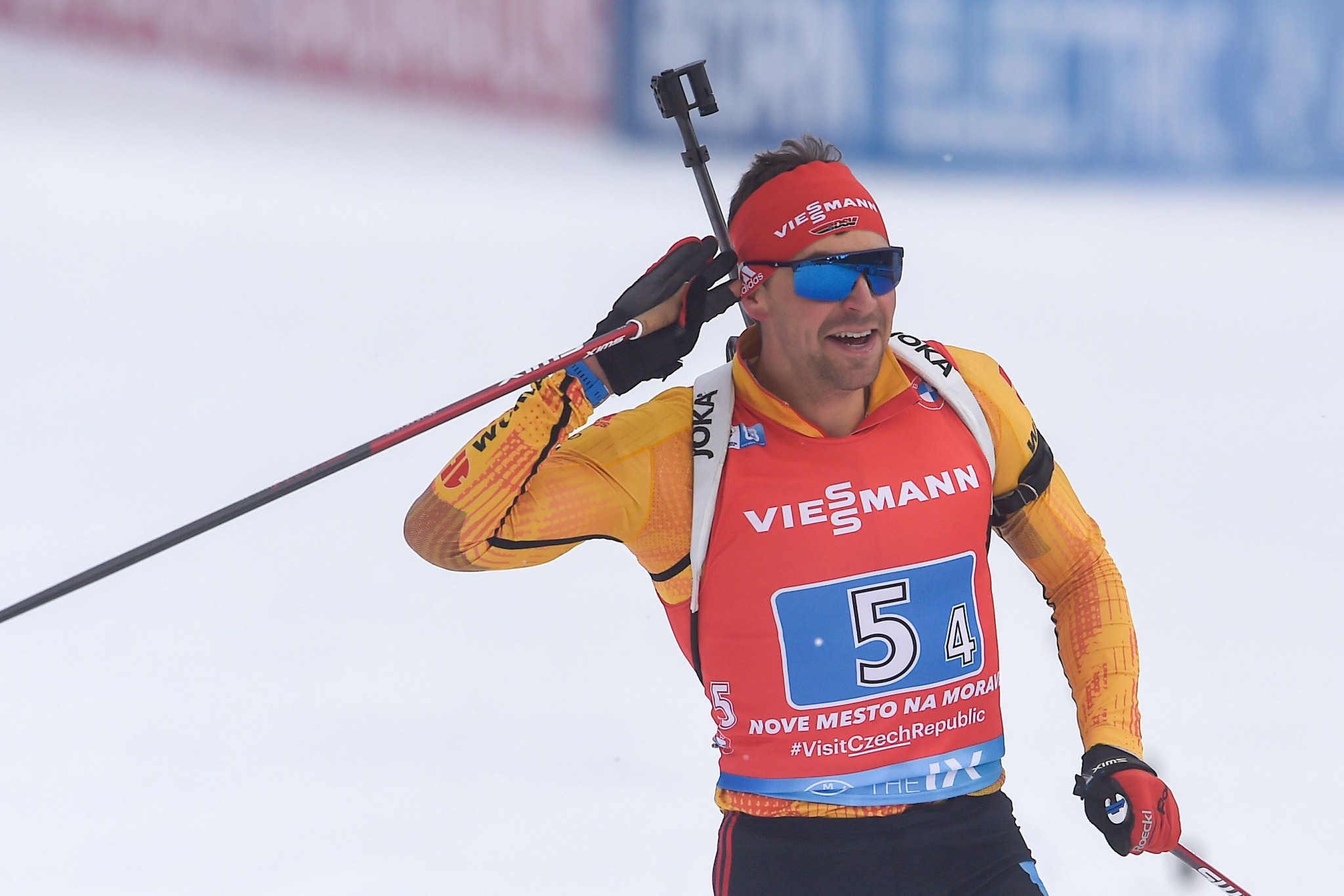 Germany claimed an emphatic victory in the final men’s relay competition of the International Biathlon Union (IBU) World Cup season, but it was Norway who came away with the crystal globe after a third-place finish in Nové Město na Moravě.

Phillip Nawrath, Erik Lesser, Benedikt Doll and Arnd Peiffer took control in the first leg of the 4x7.5km relay and did not look back in a dominant performance in the Czech Republic.

"My teammates did a great job, everyone did their best and on the shooting range everyone did a good job too.

"I had only to do my best to bring it to the end.

"I tried to keep cool.

"That is the only thing you concentrate on, just to focus on the targets.

"That is all you have to do and forget everything [else] out there."

Sturla Holm Lægreid, Johannes Dale, Tarjei Bø and Johannes Thingnes Bø were 1:33.2 further back in third position but it was enough to seal Norway’s fourth straight men’s relay crystal globe.

The Norwegian team have secured podiums in all five races this season, including victory in Kontiolahti in Finland in early December.

They totalled 228 points to take the title with Sweden second on 204 and France third on 203.

Competition continues tomorrow with the men’s and women’s sprint races before the pursuit events are due to take centre stage on March 7.

Nové Město na Moravě is also scheduled to host the penultimate stage of the season from March 11 to 14.