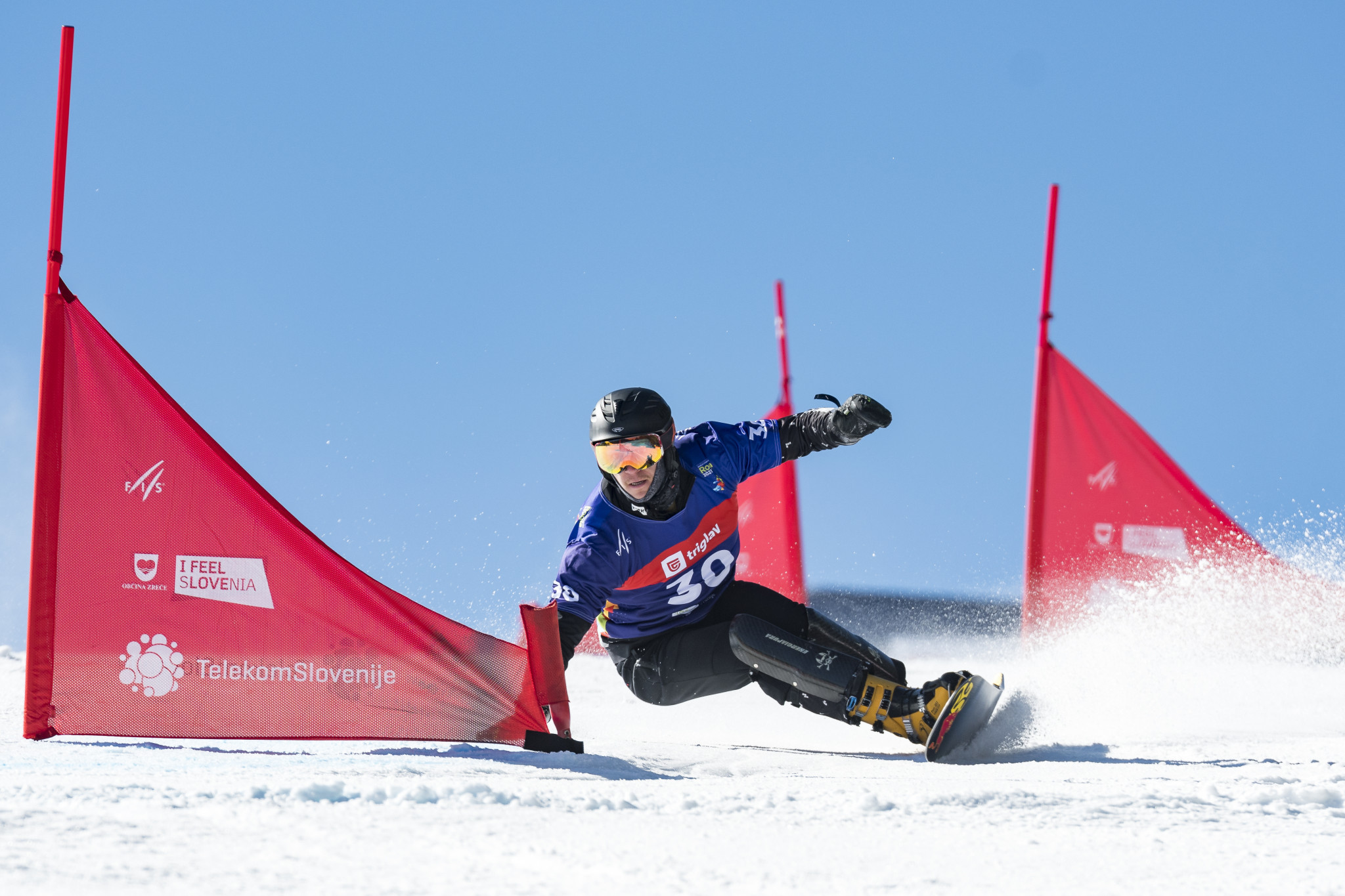 Back-to-back victories in Lake Bannoye in Russia has given Loginov a 35-point lead in the overall World Cup standings heading into the final two legs.

Loginov tops the table on 322 points with Andreas Prommegger of Austria in second on 287 and Italy’s Aaron March third on 279.

Tomorrow will see athletes compete in the final parallel giant slalom of the season before Berchtesgaden in Germany is scheduled to stage the last parallel slalom on March 20.

Germany’s Ramona Theresia Hofmeister will be aiming to maintain her place at the top of the women’s overall parallel standings.

Hofmeister leads the way on 453 points, followed by Sofia Nadyrshina of Russia on 423 and Germany’s Cheyenna Loch on 387.

Nadyrshina got the better of Hofmeister to win gold at the recent World Championships and will look to do the same again to boost her hopes of World Cup glory this season.

Both Nadyrshina and Hofmeister have won two World Cup races this season with Switzerland’s Julie Zogg, Austrian Daniela Ulbing and Ester Ledecká of the Czech Republic winning the others.

Selina Jörg of Germany has already tasted parallel giant slalom success in Rogla having won the world title on March 1.