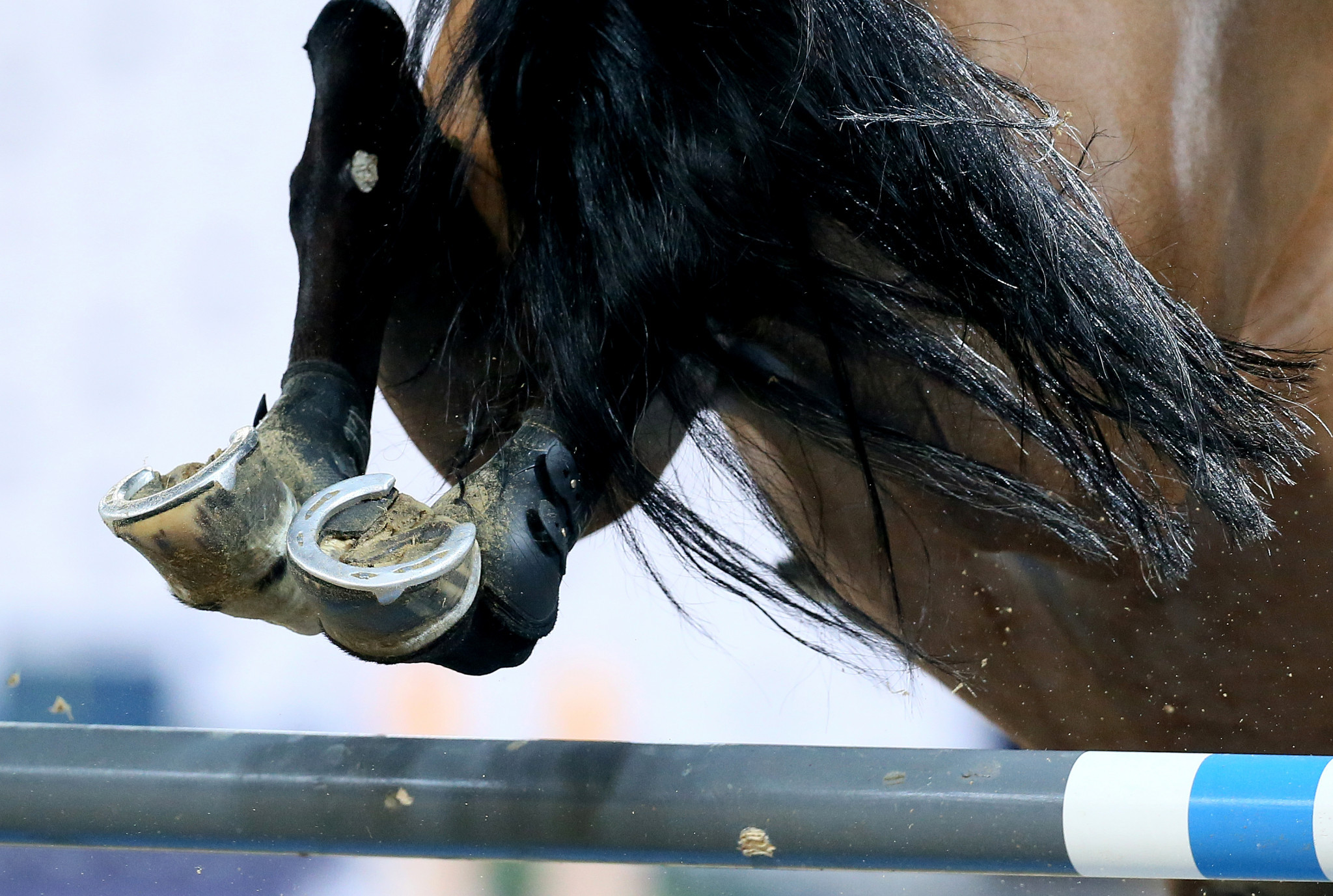 Britain’s Scott Brash and his mount Our Vincent triumphed in a dramatic eight horse jump-off at the season-opening Global Champions Tour (GCT) event at Longines Arena at Al Shaqab in Doha, Qatar.

Under the lights, eight combinations managed clear rounds in the 1.50/1.55m CSI5* class, an event held between the first two rounds of the Global Champions League (GCL).

Bruynseels and Frenchy VDS set the standard in the jump-off recording a clear round and stopping the clock in 36.08sec, enough for a second place finish.

Robert and Elea Blue started their round strongly but knocked down an obstacle, denying them any chance of victory.

Devos and Jade v Bisschop also recorded a clear round but couldn’t match the pace of Bruynseels finishing in 37.80, as they settled for fourth.

Vrieling and Chabada de l’Esques also went round the course clear but despite soaring over the fences could not match their rivals for speed and settled for sixth in 39.45.

Delestre and Hermes Ryan started their jump-off round at an impressive pace but knocked down the final fence as they tumbled down the standings.

Kukuk and Checker also got off to a rapid start but could not maintain the pace of their rivals as they settled for third place.

Brash and Our Vincent saved the best round for last in the jump-off going round clear and fast as they triumphed by a second.

The other category contested today was the 1.50m speed class, with eight of the 26 horses competing managing clear rounds.

The first clear round was jumped by Germany’s Maurice Tebbel and Chaccos Son in 60.94sec.

The pairing led for the majority of the competition but had to settle for second after being pipped by France’s Julien Epaillard and Safari d’Auge who completed the course 2.5 seconds quicker than their rivals.

Third place went to Agustin Covarrubias of Chile and his mount Larbraker, a 14-year-old grey horse.

Tomorrow’s main action is scheduled to be the second round of the GCL, with Valkenswaard United leading by 0.96 from the Berlin Eagles after round one.