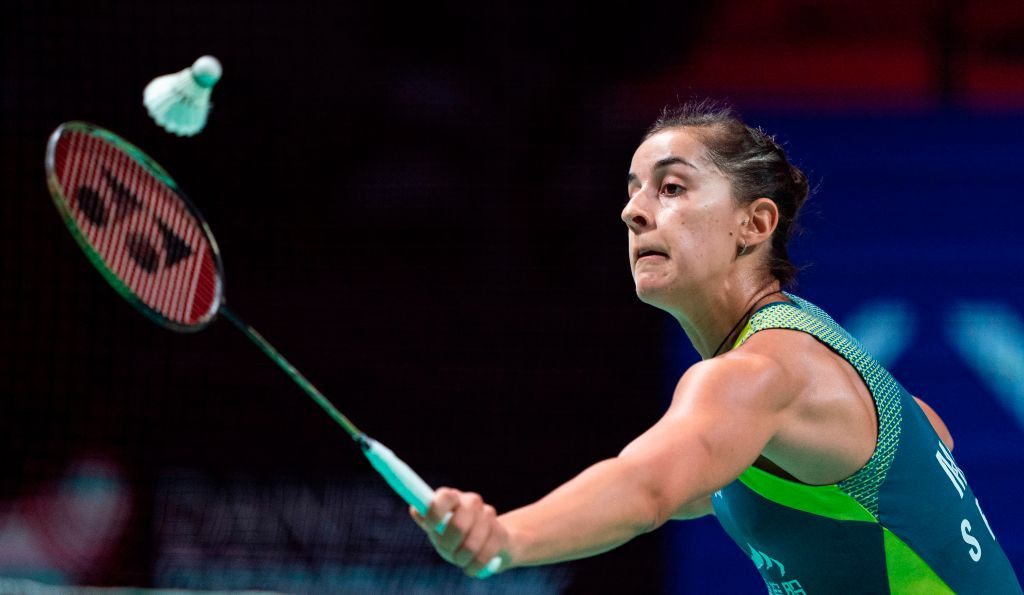 The Spaniard was in superb form in the 14th major meeting between the two players on her way to adding to her collection of BWF World Tour titles.

Marín has now won three events on the Tour so far this year, including back-to-back titles in Thailand.

Axelsen recorded a comfortable 21-16, 21-6 win to add to his victories at the two World Tour events held in Thailand in January.

There was further success for Denmark as Kim Astrup and Anders Skaruup Rasmussen, the sixth seeds, overcame the unseeded German pair Mark Lamsfuss and Marvin Seidel 21-16, 21-11 in the men's doubles final.

The BWF World Tour is due to continue with the All England Open Badminton Championships from March 17 to 21.