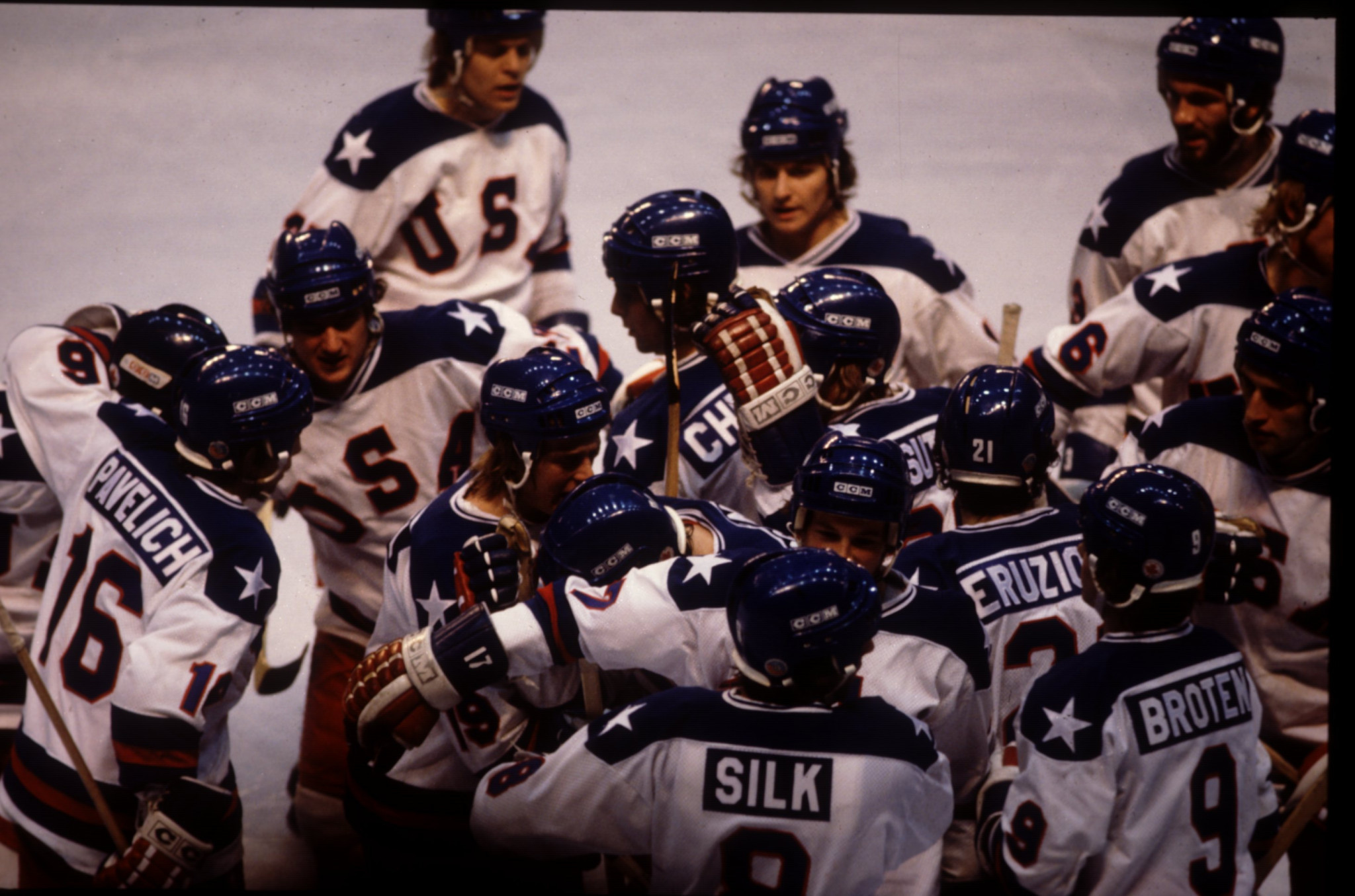 Mark Pavelich, a member of the famous United States ice hockey team which masterminded the "Miracle on Ice", has died at the age of 63.

Pavelich was found dead at a treatment facility in Minnesota, where he had been receiving mental health care.

The Minneapolis Star Tribune reported that the cause of death was not immediately known.

"We are saddened to hear about the passing of 1980 Olympic gold medallist Mark Pavelich," a USA Hockey statement read.

"We extend our deepest condolences to Mark’s family and friends.

"Forever a part of hockey history."

The Miracle on Ice is considered as one of the greatest moments in US Olympic history.

At their home 1980 Winter Games in Lake Placid, the American team made up of college players defeated four-time defending champions the Soviet Union 4-3 in the final group stage.

The US team claimed the gold medal two days later when they overcame Finland 4-2.

Pavelich was charged with four counts of assault in 2019, following an attack on his neighbour with a metal pole.

A judge ruled he was mentally incompetent to stand trial, which led to him being sent to the treatment facility in Minnesota.

Pavelich’s sister suggested in 2019 that he may have been suffering from chronic traumatic encephalopathy (CTE), following a history of concussions sustained in the National Hockey League (NHL).

We are saddened to hear about the passing of 1980 Olympic gold medalist Mark Pavelich. We extend our deepest condolences to Mark’s family & friends.

Due to his treatment, Pavelich was absent from a 40th anniversary celebration event of the Miracle on Ice, which was held in Las Vegas last February.

During his career, Pavelich represent the New York Rangers in the NHL for five years, while he also played at the 1981 World Championship in Sweden.

The New York Rangers were among those to pay tribute to Pavelich.

"The New York Rangers are saddened to learn of the passing of Mark Pavelich," a Ranges statement read.

"His determination, passion, and dazzling playmaking ability earned him the adoration of Rangers fans during his five-year tenure in New York.

"Mark helped inspire a nation through the integral role he played on the 'Miracle on Ice' team in the 1980 Winter Olympics.

"Our thoughts are with Mark's loved ones during this difficult time."

Pavelich is the second of the 20 Miracle on Ice players to die, after Bob Suter passed away in 2014.