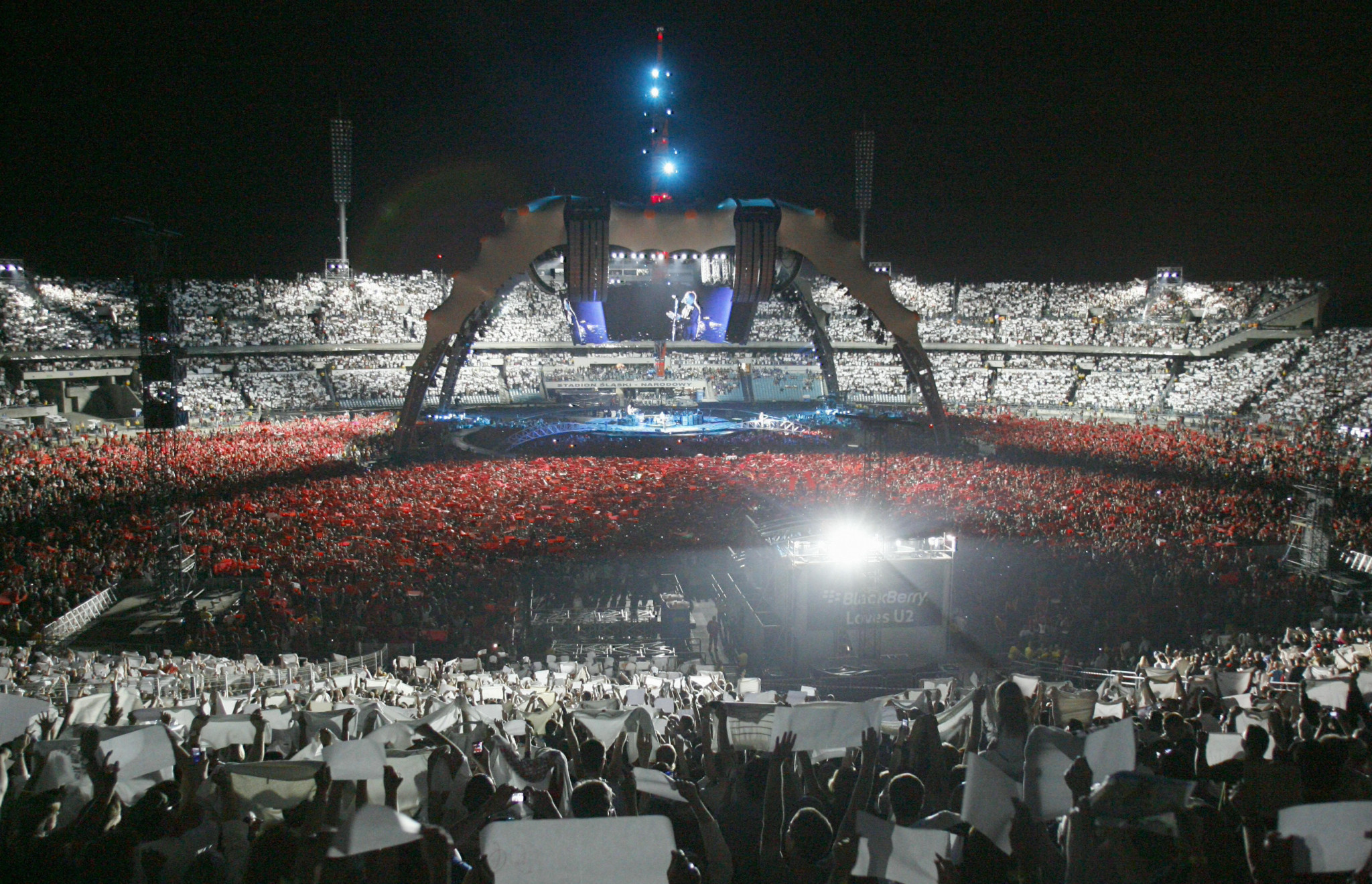 Silesia is to help organise the 2023 European Games and athletics poised to be added to the programme after the European Olympic Committees (EOC) held talks with officials from the region.

Silesia is to join Kraków and the Małopolska region in staging the Games, although any hosting agreement has yet to be officially confirmed.

The 55,000-capacity Silesian Stadium is being lined up to host track and field events and Andrzej Krasnicki, President of the Polish Olympic Committee (PKOI), said he was "hopeful" of including athletics on the programme in the "near future".

The announcement of Silesia’s support comes after an EOC delegation travelled to Poland for a four-day visit.

The trip involved meetings with the Polish Government, the PKOI, the organising cities and the Polish Tourism Organisation as well as visits to a number of facilities.

It also followed a funding stand-off in Poland, with local officials say they need more support from the Polish Government before signing any binding agreements for the multi-sport event.

EOC Acting President Niels Nygaard led the delegation and praised the steady progress that had been made since the last meeting between the parties in Rome in Italy last September.

"We are partners with the authorities in Poland and are ready to cooperate on this common project," Nygaard said.

"2023 will be a very special year, as the European Games will be the most prestigious event of our continent after the COVID-19 pandemic.

"Poland is a strong sporting nation and has all the capacities to host such an event."

Deputy Prime Minister Jacek Sasin - the Government official responsible for overseeing preparations for the 2023 Games - expressed his full support for the event.

"On behalf of the Government, I would like to confirm all the declarations made so far, which include the support for the organisers in the field of logistics and projects related to the needed facilities," said Sasin.

"I am glad that Silesia wants to co-organise the third European Games, proving that athletics, a discipline that is very popular and successful in Poland, can now be included in the programme.

"The Silesian Stadium, which is a national facility, can host the best athletes from Europe in 2023."

The EOC delegation also visited the European Athletics Indoor Championships, which took place in Torun over the weekend.

Potential partnerships for the Games were discussed with European Athletics and the European Broadcasting Union, according to the EOC.

"It was very good to meet the leadership of European Athletics during their championships in Torun," said Krasnicki.

"I am hopeful that in the near future we could manage to agree on the conditions to include athletics in the programme of the Games, where the best athletes will have opportunities to qualify for the Olympic Games Paris 2024."

The EOC said Kraków Mayor Jacek Majchrowski, Marshal of the Małopolska Region Witold Kozlowski and representatives from Silesia Region held a meeting focusing on discussions surrounding the sports programme and the use of existing facilities.

Archery, badminton, beach handball, boxing, canoeing, karate, modern pentathlon, mauythai, shooting and taekwondo feature on the programme, which is expected to be finalised in the coming weeks.

EOC secretary general Raffaele Pagnozzi spoke of the need to stage a cost-effective and sustainable event.

"With Baku 2015 and Minsk 2019, we had two very different editions and two different operational budgets.

"Our goal is not to simply replicate what has been done in the past with a fixed model, rather to adapt to the needs of the hosts to deliver a memorable and successful Games."

The prospect of the Games being used as a tool to promote the tourism sector by encouraging people to visit host cities was on the agenda during a meeting with Rafal Szlachta, President of the Polish Tourist Organisation.

Hasan Arat, who chairs the European Games Coordination Commission, believes the event can "stimulate tourism" and have a "positive economic impact" following the coronavirus crisis.

"We are so glad that the next generation in Poland will benefit from the legacy the Games will leave to the country, in terms of facilities, hosting events and the promotion of their country globally via media coverage," added Arat.

"The previous editions of the Games were broadcast in 196 countries and territories with audiences of around two billion viewers and we expect this to grow for the Games in 2023."